Ten fire engines and around 70 firefighters have been called to a fire at an industrial estate on Nobel Road in Edmonton.

Part of a refuse storage unit containing around 200 tonnes of rubbish is alight.

Station Manager Alan Brand, who is at the scene, said: “There is quite a lot of smoke in the area, so we would advise residents to keep windows and doors closed.

“Motorists should also take care when driving in the area.”

The Brigade was called at 1859. Fire crews from Edmonton, Tottenham, Barking, Chingford, Enfield and surrounding fire stations are at the scene.

The cause of the fire is not known at this stage 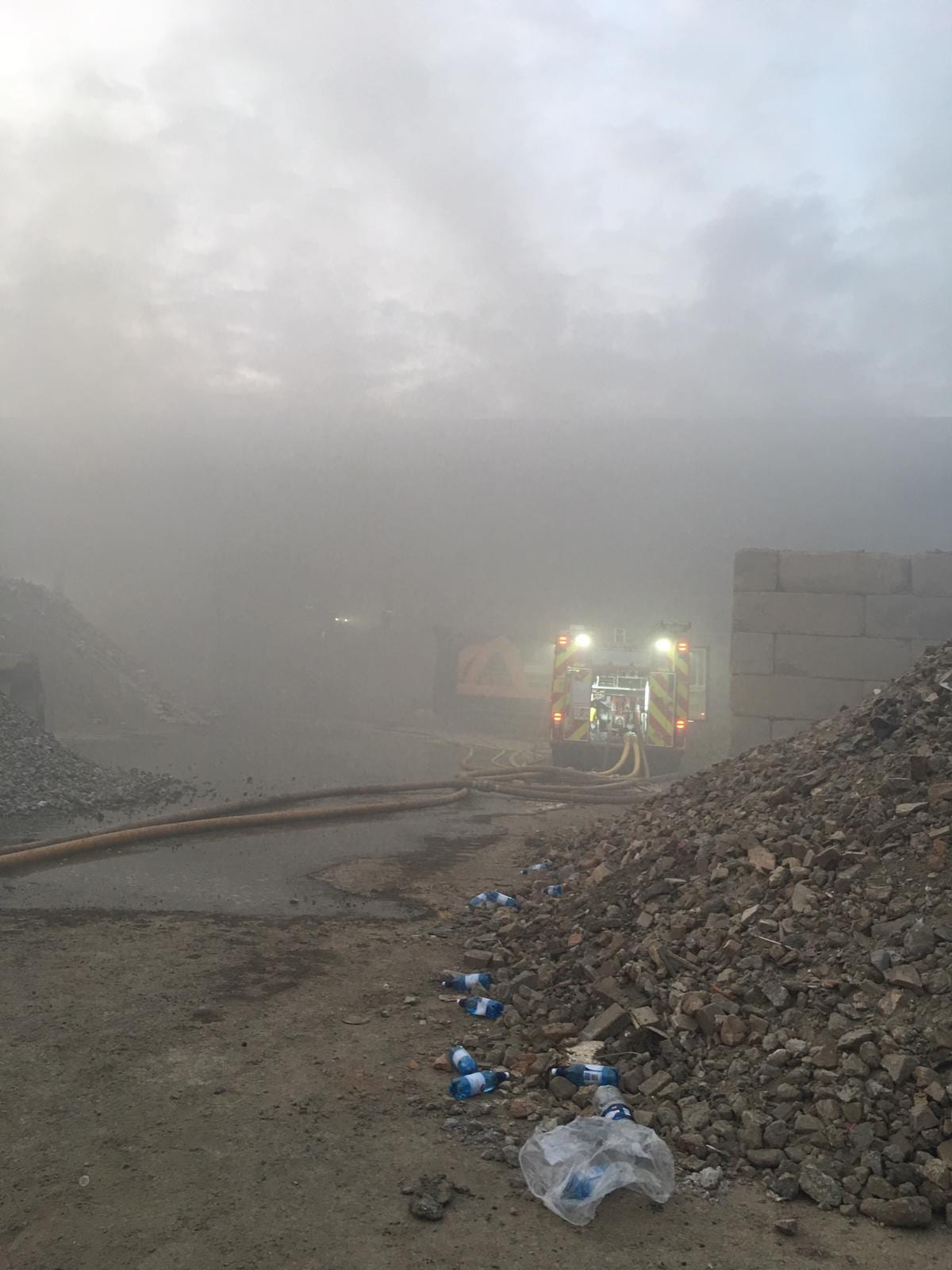 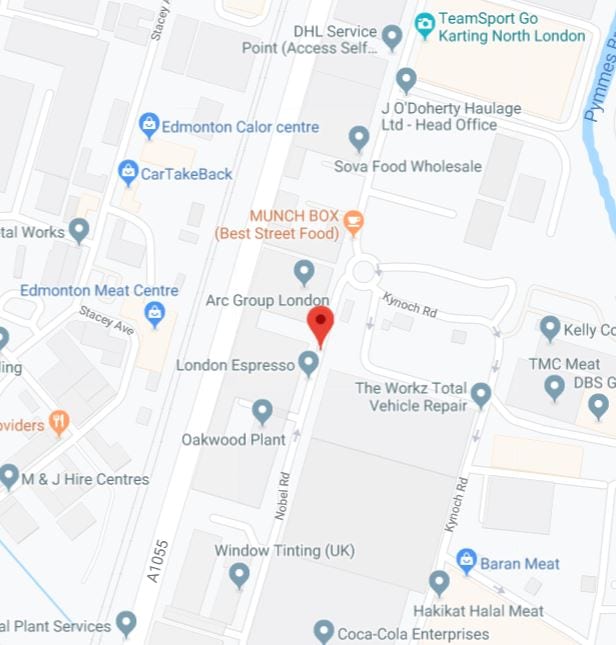