U16 and U18 Representative Trials tomorrow Sunday

KOPA in conjuction with KOA the Cypriot Sports Organisation in Cyprus are forming UK Cypriot Representative Team’s for Under 18’s and Under 16’s to represent the UK Cypriot Community in friendly matches in the UK and Cyprus in high profile games versus clubs that have teams of the same age groups. KOA took this Initiative with KOPA so that the two communities can work closer and with the promise to develop players to further their football talents.There will be an open day Sunday 3rd July 2011 1.30pm at New River Sports Centre Astro, White Hart Lane, N22 5QW . Players who are able to play within these age groups are invited to attend for trials. Tel: For more information Tel: Koko  07956 932005    or email [email protected] or [email protected] 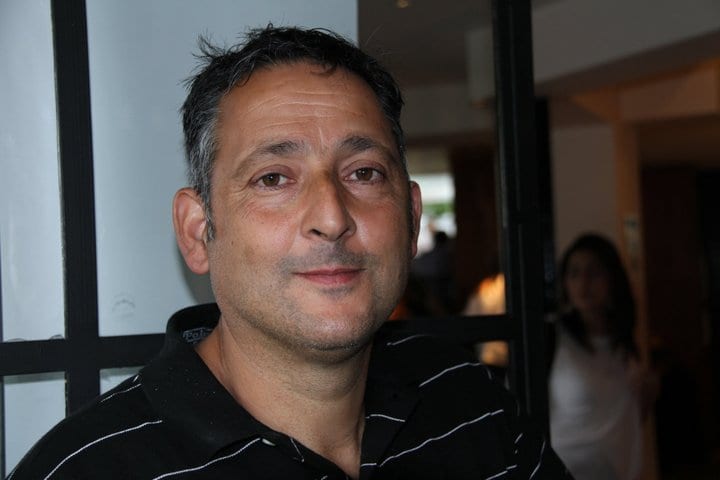 Tom Loizou pictured above has served the League as player and manager with Omonia and the interleague team when he successfully won the interleague three times as manager including this year versus the Turkish Federation. He is a UEFA qualified coach (Licence A) was Leyton Orient first team manager 2002 -3, Manager of Cheshunt, Enfield and currently manager of Haringey Borough.

He has appointed a team of coaches to assist him 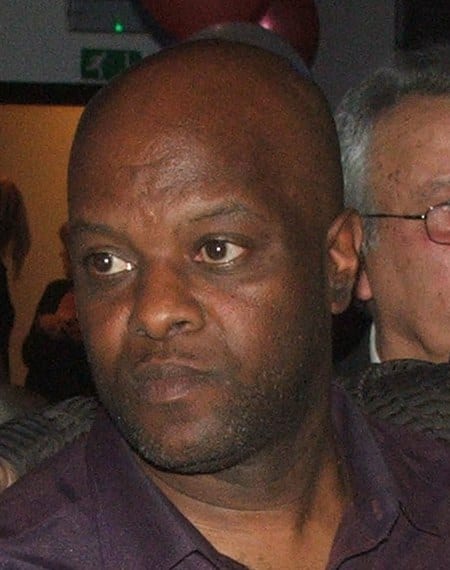 Dave Cumberbatch pictured above Former Omonia and New Salamis coach a UEFA B Licensed coach who worked at the Leyton Orient and West Ham centres of Excellence. 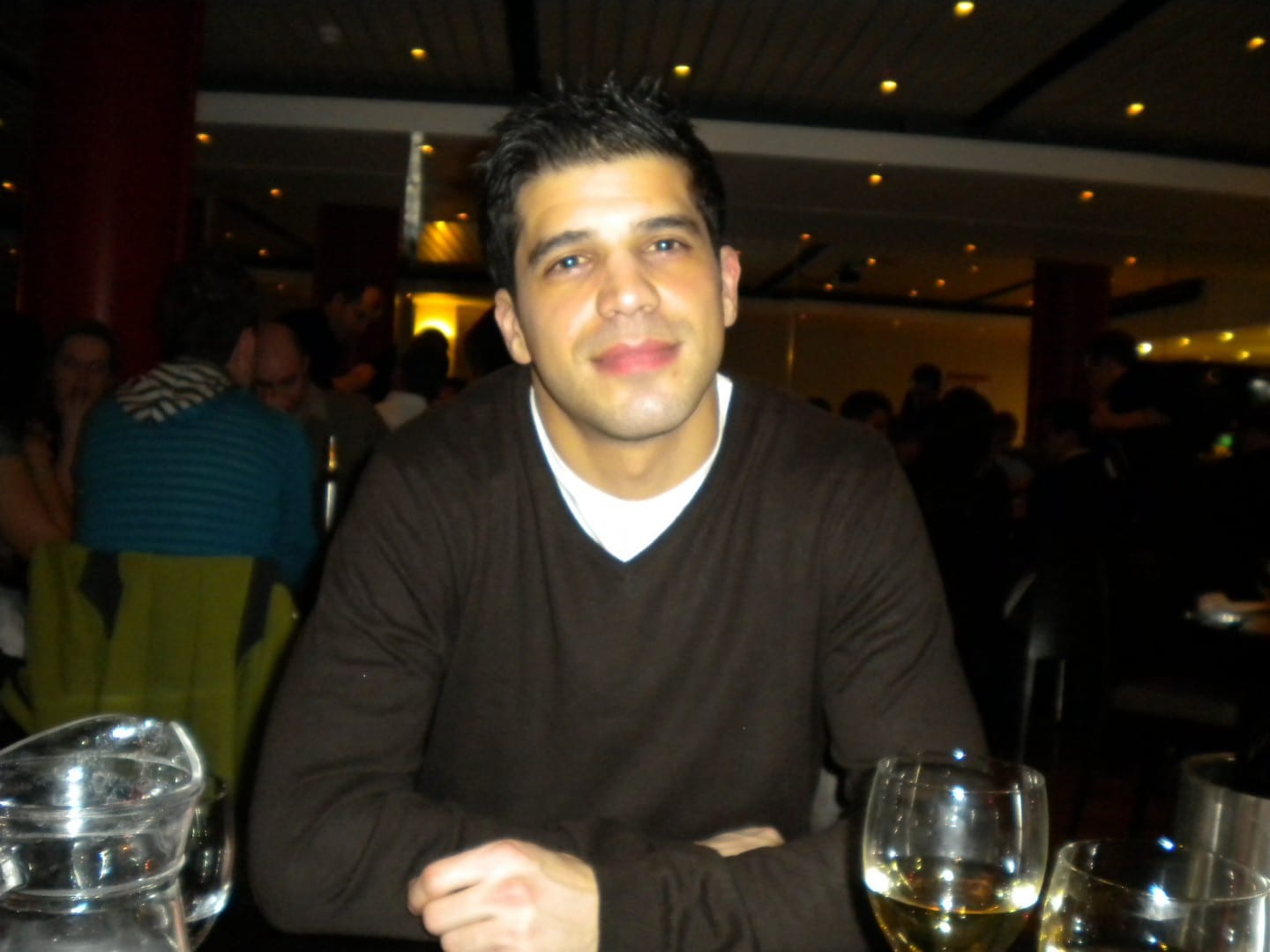 Peter Theori pictured above is a UEFA B licensed coach who works  at Leyton Orient centre of excellence and who also works as Head of the Sports Dept of The College of Haringey, Enfield and North East London . 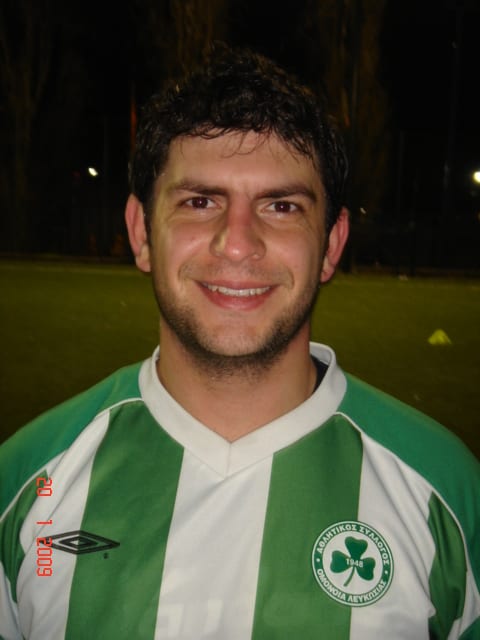 John Fitsiou pictured above who has a University degree in Sport and Science is also on board he was the Leyton Orient first Team fitness coach and also a sports scientist at the Leyton Orient Centre of Excellence. John is also the head of the Tottenham Hotspur Foundation Educational Programme at Southgate College. 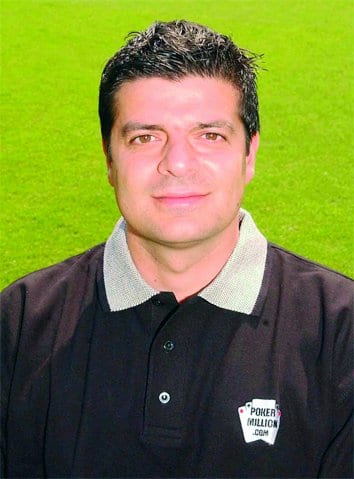 Jack Demetriou pictured above  is a chartered physiotherapist with a wealth of experience in professional sport. He has worked with Arsenal, West Ham United, Chelsea, Leyton Orient, and AC Milan. He is presently working with the Tottenham Hotspur Foundation, a lecturer in Anatomy and Physiology and owns a private practice. He is also the England U 23 Physiotherapist. Jack has shown commitment to the Cypriot community by being the KOPA League Team’s physiotherapist for the past 3 seasons and regularly treats the leagues players.