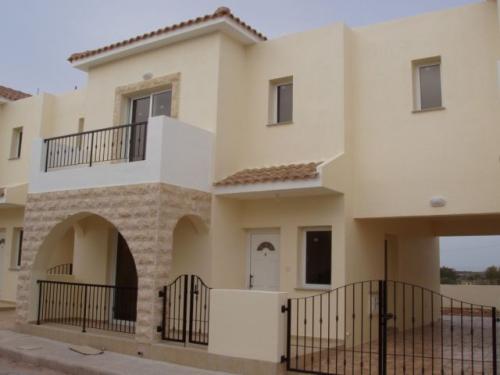 The “property compensation commission” has concluded 184 cases until today

Turkish Cypriot daily Havadis (02.06.11) reports on a meeting of the so-called prime minister Irsen Kucuk with a delegation of the so-called property compensation commission set up by Turkey in the occupied area of Cyprus. The “commission” informed Kucuk, that the number of applications submitted to it reached 1.382 since 17 March 2006, when the “commission” was established. According to the paper, payments of 59 million 895 thousand and 440 British pounds in compensation have been ordered.