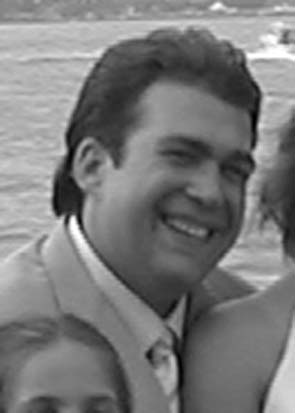 Christopher George (Photo above) whose maternal grandfather is from Droushia in Cyprus has received two out of the four nominations (see below) for an EMMY award for excellence in directing for daytime television. The winner will be announced at the Awards ceremony this weekend in Los Angeles, California.

Outstanding Directing in a Lifestyle/Culinary Program

The Emmy Award, often referred to simply as the Emmy, is a television production award, similar in nature to the Peabody Awards but more focused on entertainment, and is considered the television equivalent to the Academy Awards (for film), Grammy Awards (for music).