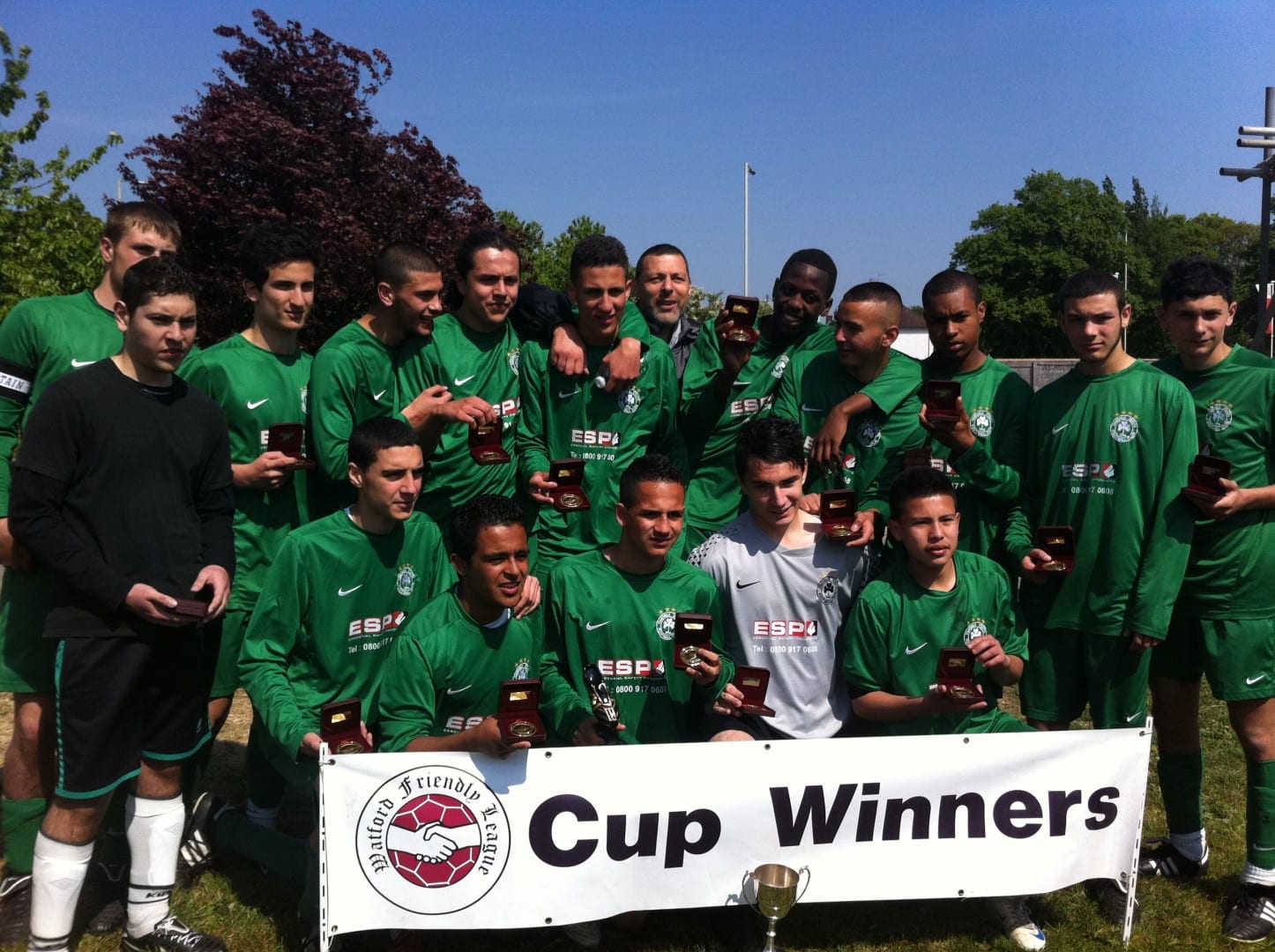 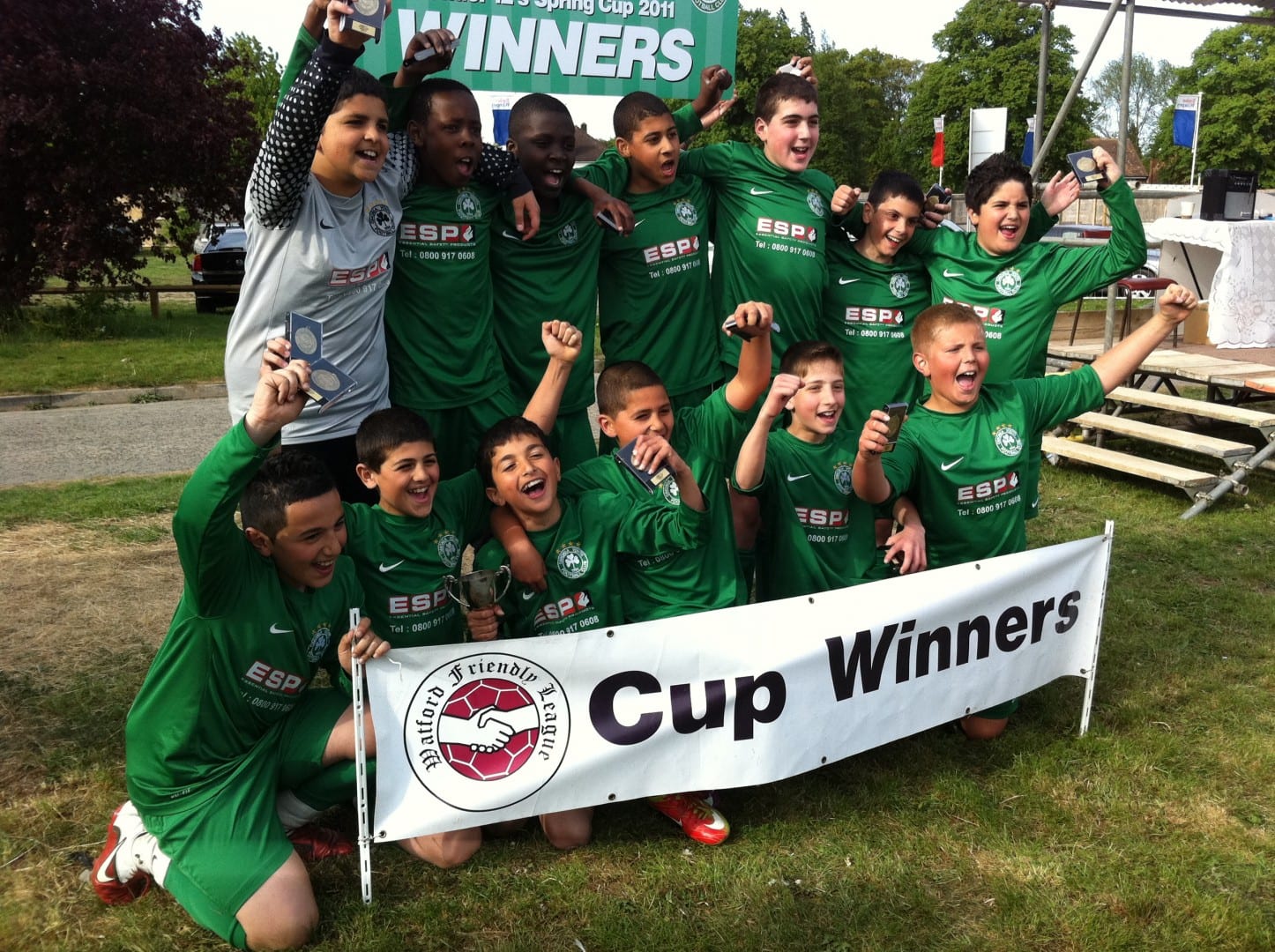 The day started with the Under 16 Greens who following a slow start going behind 1-0 to AC Finchley came back to win 3-1 with goals from Andreas Kyprianou 2 and Brian Betancurt.

Then followed the Under 14 Green who played out a very tight game with Whetstone. Despite Omonia matching Whetstone for possession, Whetstone took advantage of Omonia not making their numerous set pieces count, winning out 2-0.

The U13’s put in a super performance against Alexandra Park who play in a higher division. Omonia went 2 down early on but the boys battled hard to pull one back through Nicholas Poyiadgi. Unfortunately Omonia pushing forward for an equaliser left gaps at the back with Alexandra Park’s forwards taking advantage to win 4-2. The other scorer was Deano Anastasiou.

Performance of the day was left to the last game for Omonia Under 12 Green. Like the Under 16’s the 12’s were behind early. This team following a tough season, rallied hard and equalised through J J Ofili after a great move down the left wing. Chances came and went for both teams until extra time. In extra time Omonia Youth were relentless and scored 3 goals to see Aldenham Juniors Tigers off 4-1. J J completed his hatrick but goal of the day went to Alex Nicolaou, a screamer from 25 yards at 1-1.