Omonia and Apollon through to Coca Cola Cup Final 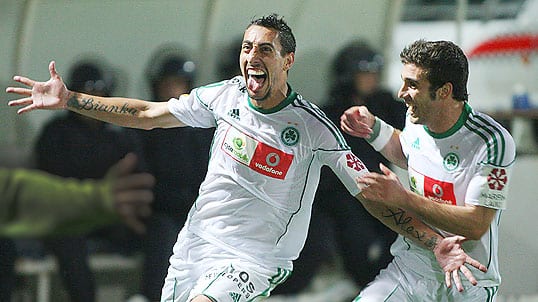 Omonia made a difficult job of beating Ethnikos at the Dasaki  they were behind in the 53rd minute with Ethnhikos goal coming from Kempatze . Making it 1-1 aggregate as Omonia had won their first game at home 1- 0. Ethnkos Achna had several good chances one  hit the bar with a shot from Poyiadjis. Omonia missed good chances with Leandro and Lua Lua plus the Achna goal keeper was on top form keeping Omonia out. 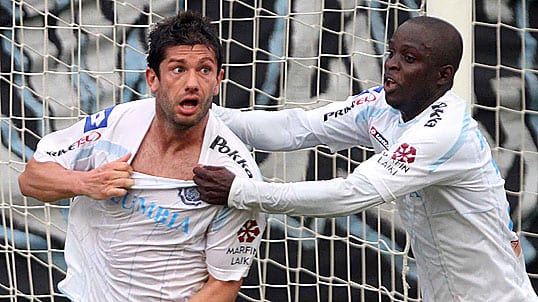 Anorthosis going into this game 1-1 from  the away game in Limassol  had the advantage of playing in front of their own supporters. Anorthosis had taken the lead in the 7th minute with a header from Cafu but Andreas Michaelides Apollon team left it late till the 77th minute to equalise  with Bakura. In the third minute of added time Apollon  scored the winner  with Mirtakovits and secure their place in the Final.
Anorthosis: Kozatsik, Tzanisio, Leivakampesi, Colin, Sprokel, Marangos (90 +2′ Angelof) Foderingham (79 Perroni), Laban, Okkas (68′ Eromogpe), Ramos, Cafu.
Apollon: Svalovsky, Morris, Katsavakis (46 ‘Gonzalez), Neva, Lopez, Oseni (27’ Bagkoura) Erise,, Atorno, Kosofski, Nouniez (61 ‘Semedo) Mirtakovits. 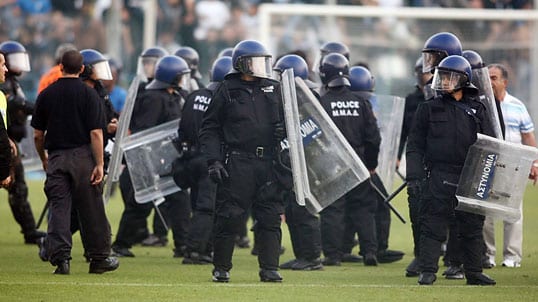 There was trouble at the Anothosis v Apollon game when after the game Apollon supporters ran on the pitch to celebrate and there were scuffles with the opposing team fans. This continued outside the stadium where Police made ten arrests. 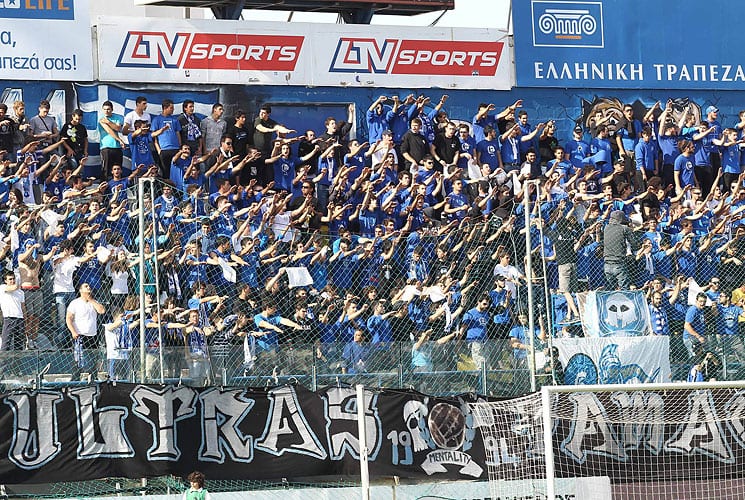 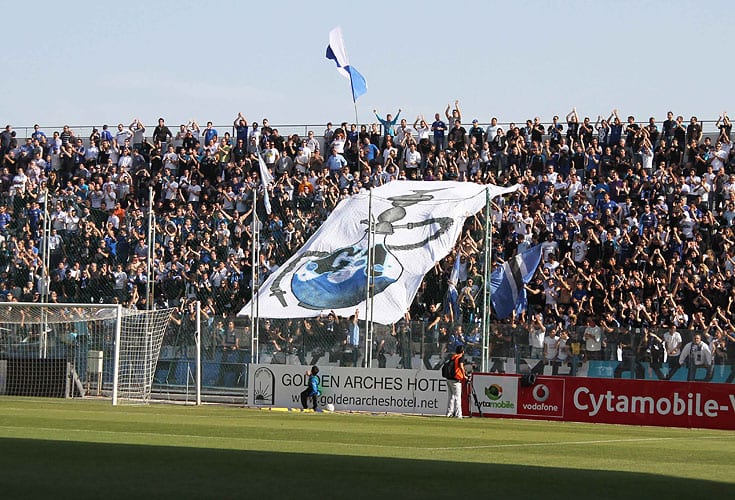