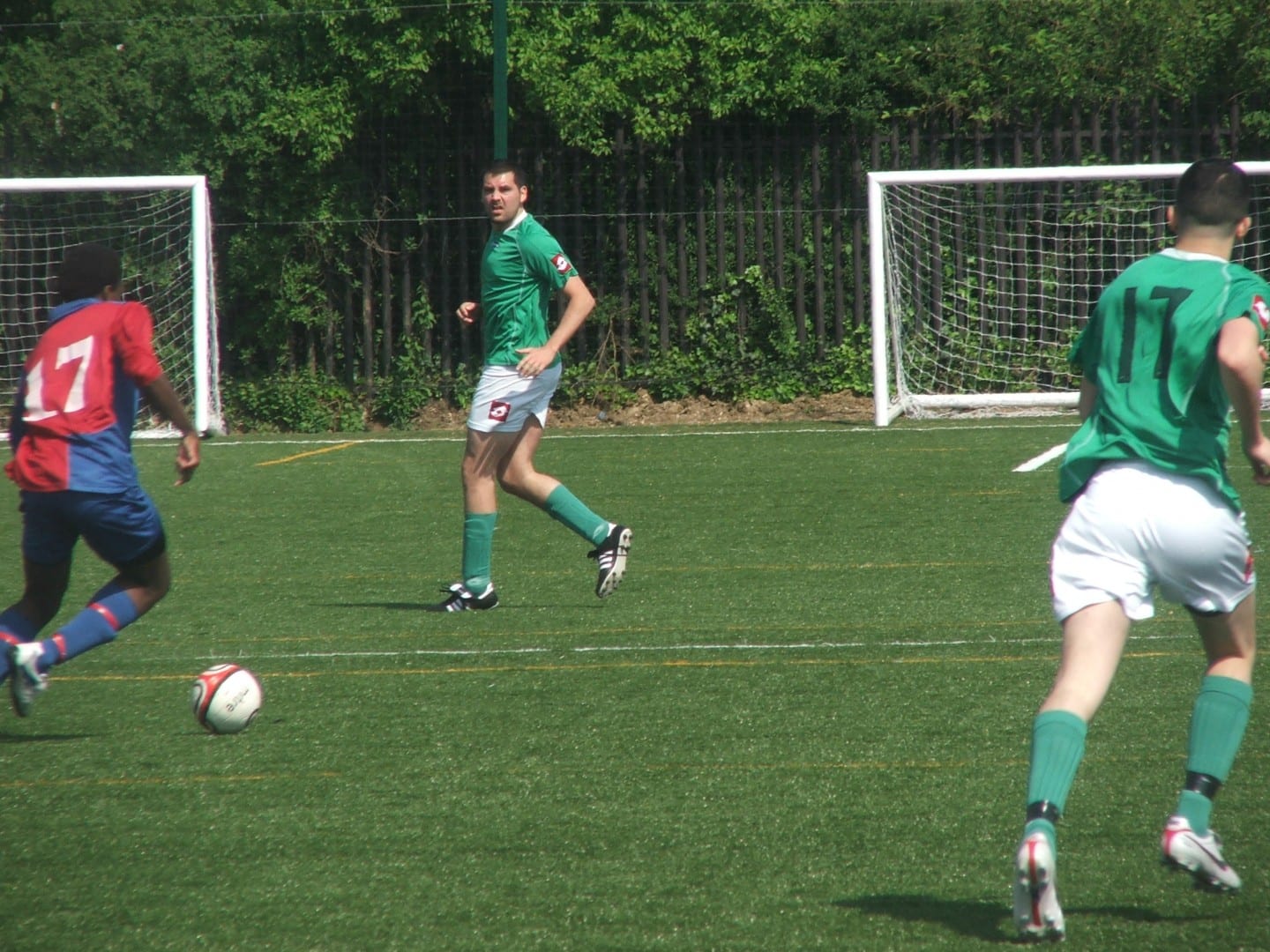 What a glorious football day in front of several spectators at Wadham Lodge we saw three exciting big games with the first game being Tiuta Division 2 Cup Semi Final Aradippou v Omonia there was goals galore it was a very disappointing performance from Aradippou I expected more from them. A very comfortable win for Omonia who now go on to play the winners of Ael V KLN in the Final.

Then it was the the Ding Dong game between Apoel v Cetinkaya Cinar in the TIUTA Challenge Cup Semi Final 2- 0 to Cinar the first half but eventually Apoel struck back in the second half with a brilliant performance and got it back to 2-2 with a goal from Philip Theocharous and Alex Roussis . The game went into extra time and Cinar took the lead again Apoel equalised with Alex Roussis but a last minute goal gave Cinar the win . Congratulations to both teams for a great game. Cetinkaya’s goals came  from Hasan Ali, Ryan Wade and Marcus Samuels 2. Cetinkaya Cinar will now play Tripimeni Aris in the Semi Final. 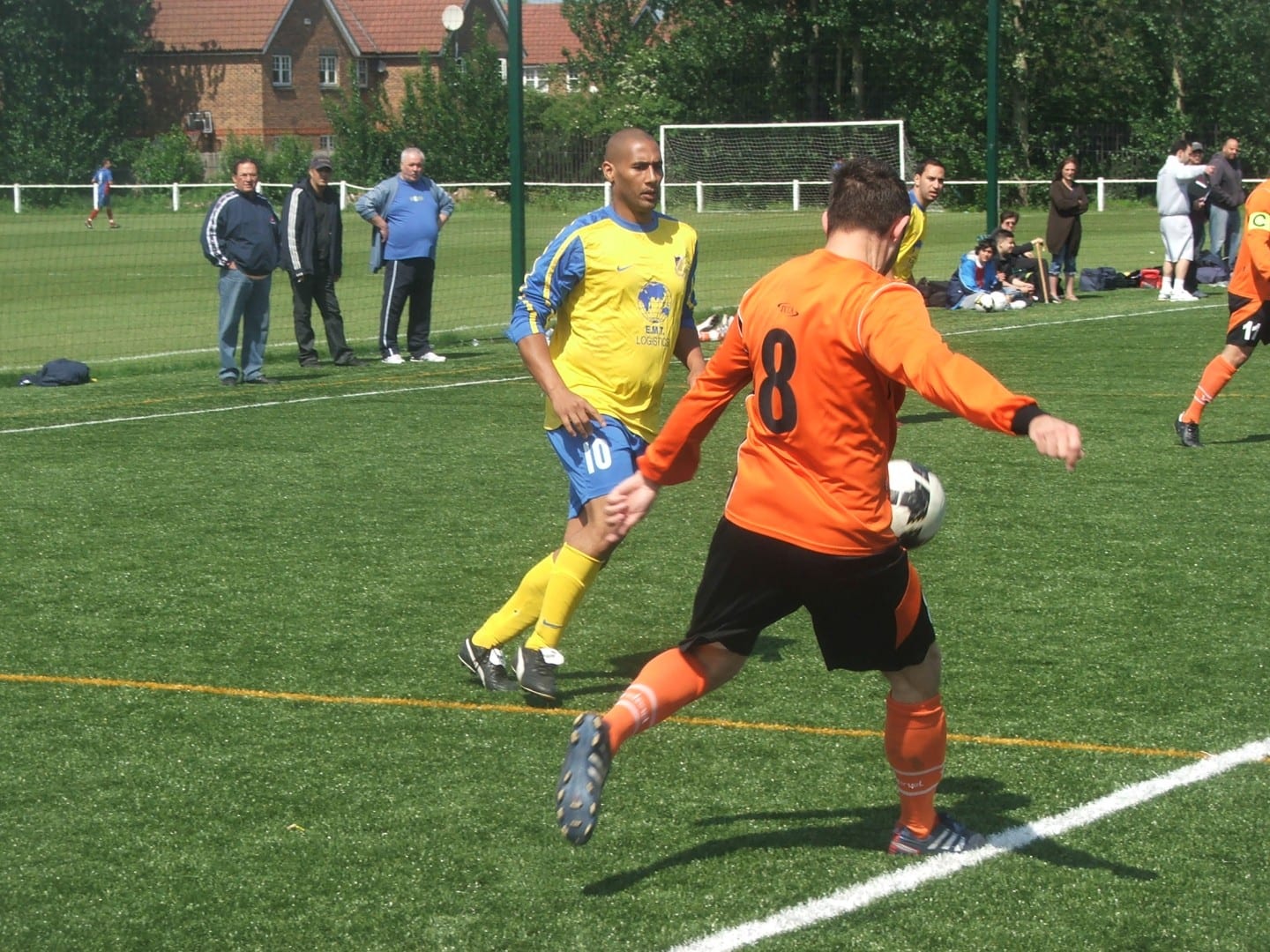 The surprise of the day was left to last when Rizokarpasso knocked out the Champion’s New Salamis from the TIUTA Division 1 Cup Semi Final with a 4-2 win. Rizo opened the scoring in the 10th minute with a goal from Mike Anastasiou then five minutes later man of the match Ben Andreas scored when he cut in and slammed the ball into the corner of the net. Minutes later New Salamis got a free kick which Steve Valentia converted.

The second half again Rizokarpasso dominated the game with Ben Andreas lobbing the oncoming Salamis goal keeper for a third. New Salamis stepped up a gear and were awarded a penalty which Steve Valentia scored. With all the pressure of the reds they left themselves wide open at the back and Ben Andreas went onto score a hat trick and the fourth for Rizokarpasso who now will go onto play Tripimeni – Aris in the final.