Another Cypriot heads for the Premiership

Norwich City will return to the Premier League next season for the first time since 2005 after clinching promotion Monday. The Canaries made sure of finishing as runners-up to Championship (second division) winners Queens Park Rangers by beating Portsmouth 1-0, striker Simeon Jackson scoring for the visitors in the 50th minute.

Norwich have 83 points from 45 games, four ahead of third-placed Cardiff City with one match left.

Cardiff, who lost 3-0 at home to Middlesbrough Monday, still have a chance of going up through the four-team promotion playoffs.

Norwich’s promotion was their second in successive years under manager Paul Lambert after they won the League One title last season. 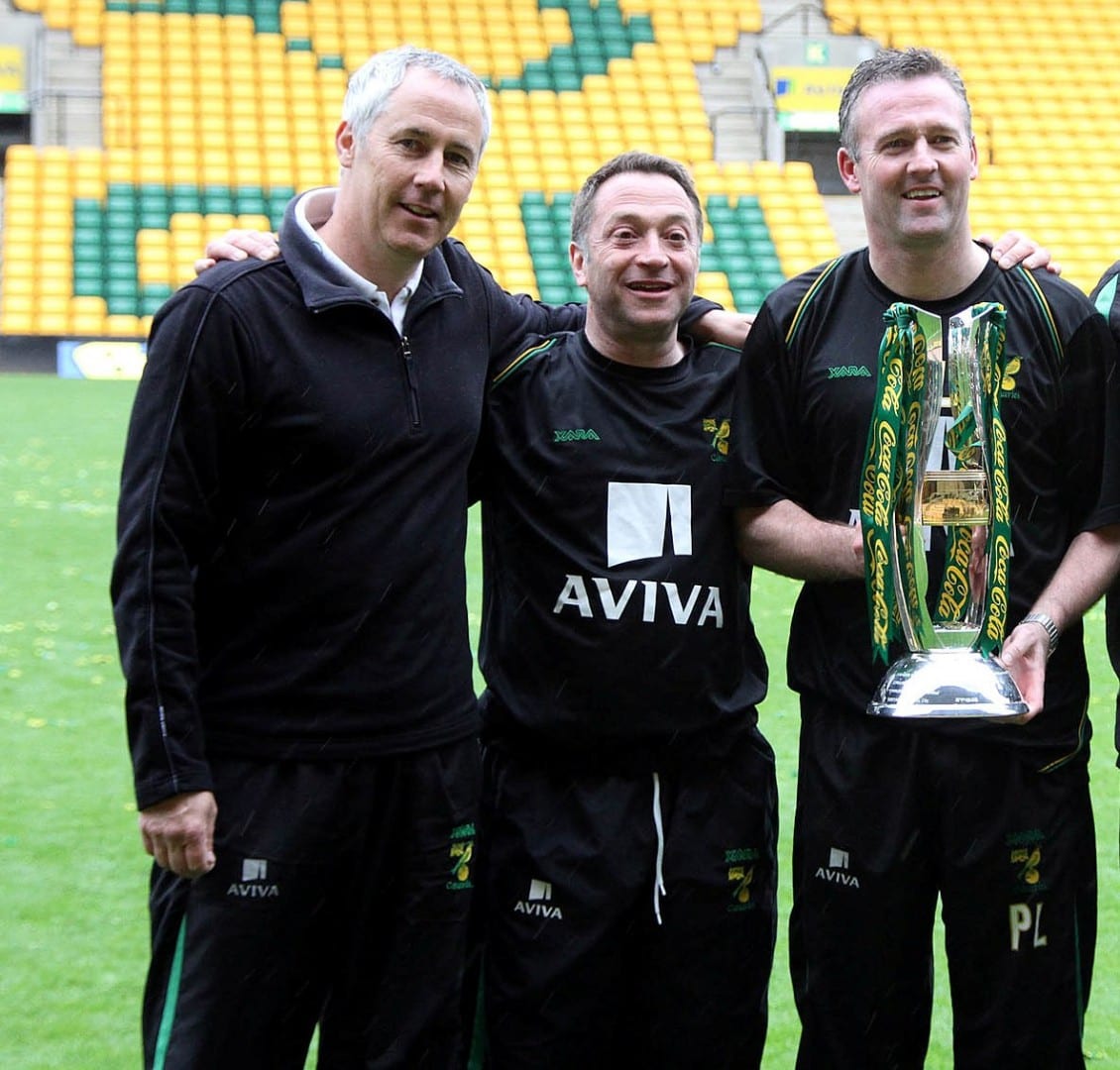 Parikiaki asked London Cypriot Gary Karsa  the Head of Football operations at Norwich City how he felt about now being in the Premiership “ totally gobsmacked we are still recovering from Monday. When we got promoted last season the gaffer Paul Lambert said if we manage to get into the top 10 we have done well, let alone win promotion in our first season” says Gary who is looking forward to the open bus procession next week/in Norwich.