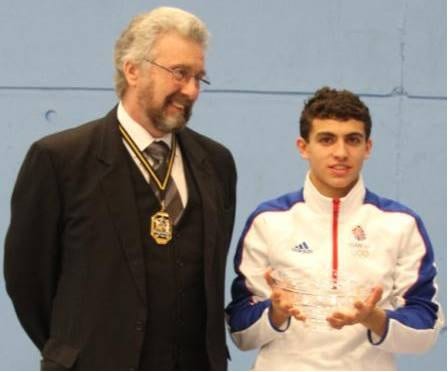 18 year old London Cypriot Alex Tofalides who fences at Salle Paul Club in Camden followed from his gold win at the Junior World Cup in Modling Austria earlier this year, to come 9th in the World Junior Championships in Jordan this month.

Tofalides who just turned 18 is now ranked as the no 8 foil fencer in the World under 20 and will start next season as the no 1 in the UK. He is currently 10th in the GB Seniors.

His next major tournament is in May representing GB in the Senior Mens Foil Fencing competing in Seoul, Korea one of the first of the qualifying events for the London 2012 Olympics. 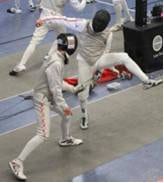