Nick Christou head of East Barnet School greets the Duke of Gloucester.
`(Pictured above Nick Christou fourth from the left and the Duke of Gloucester third from left)
THE Duke of Gloucester, Prince Richard joined pupils and staff at East Barnet School to celebrate the official opening of its state of the art building today.
His Royal Highness was given a tour of the site in Chestnut Grove before conducting an opening ceremony and unveiling a plaque in front of around 500 guests.
The school, which originally opened in 1937, cost £28.5million to be re-build under Barnet Council’s First Class Schools programme.
It is a Specialist Technology School and a Science Demonstration School which benefits from innovations such as a robot lab where students can build and control their own models, as well as a 3D printer which can turn an image on a computer screen into a plastic mould.
Nineteen-year-old James Matthewson is using the printer as part of his Product Design A-Level and demonstrated his design for a mechanism to pick up football cones.
After speaking to the Duke who is a trained architect, James said: “It is great to have him visit and see what we are up to and all the useful programmes we have available to us.”
The site also includes a four courts sports hall, gym and an all-weather pitch which are open for community use.
The school building has been designed to be environmentally friendly and uses sustainable energy sources as well as natural ventilation and external glazing. Following his tour, students welcomed the Duke into the opening ceremony with a musical fanfare written by 15-year-old Liam O’Brian.
The Duke gave credit to architects, staff and pupils for working together to create “this splendid new school” and told students to “make the very best of it”.
Addressing the schoolchildren the Duke added: “It’s important what you find here gives you an opportunity to plan what you are good at and what it is that interests you so that your lives can be creative and successful.”
Thanking the Duke for his attendance head teacher Nick Christou said: “You haven’t just opened a school, you have launched an inspirational future for generations of children to come.”
The Mayor of Barnet, Councillor Anthony Finn, Chipping Barnet MP Theresa Villiers and councillors including Councillor Brian Coleman also attended the event.
The Mayor said: “Today we have been shown truly first class teaching facilities which will stand this school in good stead for decades to come.
“Although it is a new school for pupils and staff, the whole community will also be able to benefit from the great new facilities on offer to them throughout the year.”
Nick Christou the Headmaster of East Barnet School is from Episkopi in Cyprus and is the Head of one of the largest Secondary Schools in Barnet (1250 students). He is also the Chair of Barnet Secondary Head Teachers Forum. 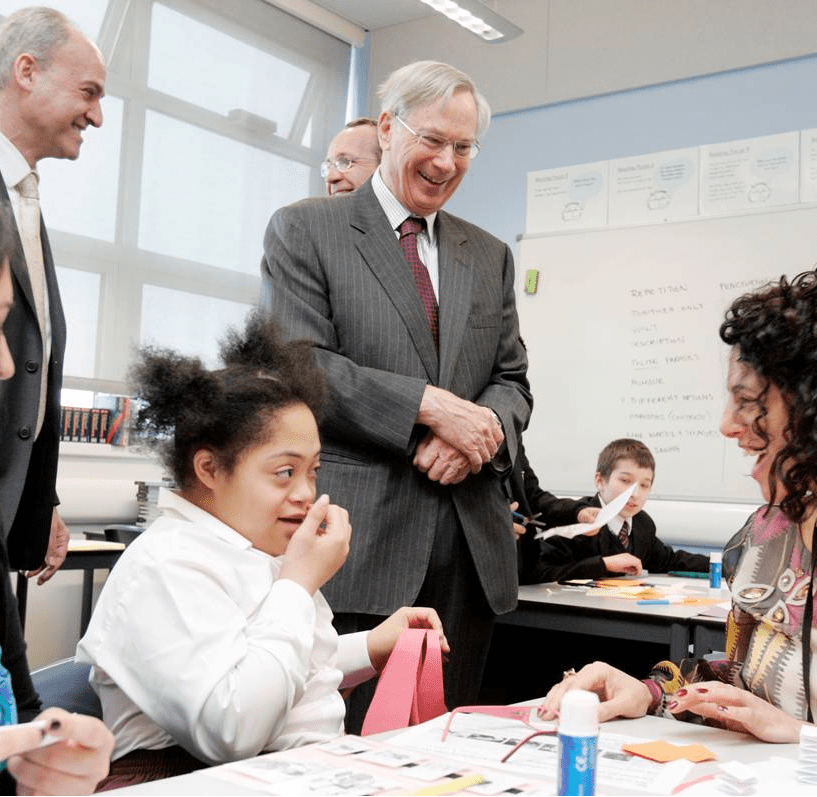 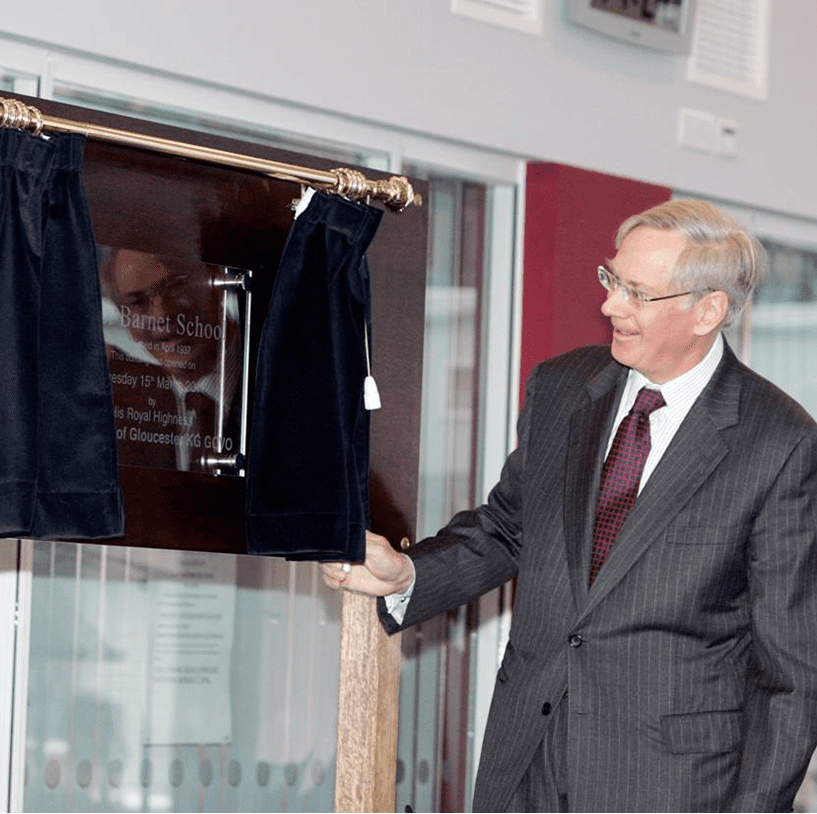