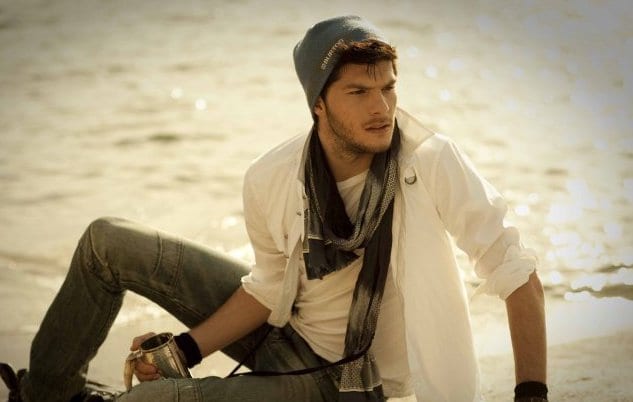 Cypriot singer Loucas Yiorkas will be representing Greece at this year’s 56th Eurovision Song Contest.
Yiorkas was chosen on Wednesday night and will be accompanied on stage by Stereo Mike performing the song ‘Watch My Dance.’
Greece is competing in the first semi-finals of the Contest which will be taking place in Düsseldorf on May 10.
Yiorkas was selected during a televised contest held in Athens.
Yiorkas is a former X-Factor Greece winner 2008-2009.

One Response to Cypriot representing Greece in Eurovision Song Contest