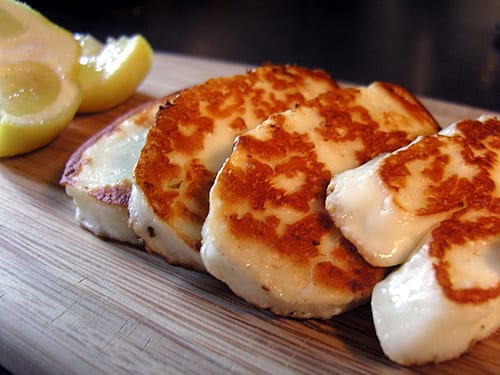 THE European Commission is expected to take its final decision on the registration of halloumi cheese as a Cypriot product by the end of 2013, Agriculture Minister Demetris Eliades has said.

The minister warned that rejection of the application for what is known as a Protected Designation of Origin would have catastrophic effects on Cypriot production, adding that filing a new application would be difficult.

Eliades said many cheese producers abroad are hoping the application is rejected as this would allow the manufacture of a similar cheese using cow’s milk, which is 50 per cent cheaper than the Cypriot product.
Halloumi is currently registered in the USA as a trademark product.