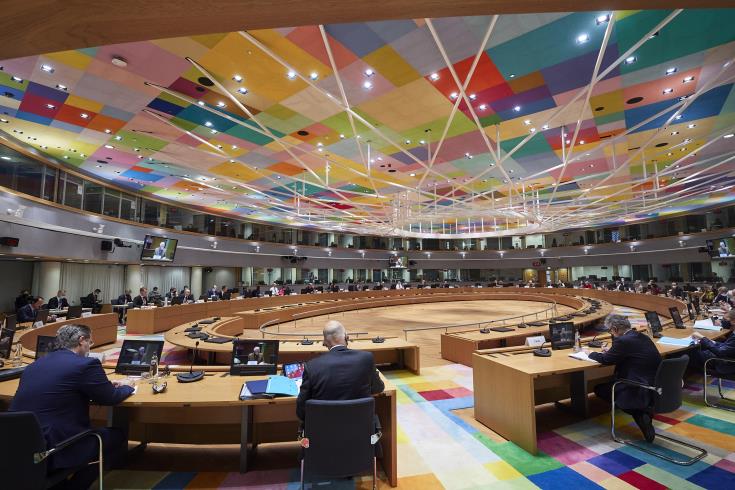 Minister of Foreign Affairs Nikos Christodoulies raised the issues of the Euro-Turkish relations and the behavior of Turkey during the Foreign Affairs Council (FAC) teleconference with the new Secretary of State of the United States Anthony Blinken.

In particular, according to European sources, the Foreign Ministers had a first exchange of views, via teleconference, with the new US Secretary of State Antony Blinken, on international and regional issues related to transatlantic relations.

During the exchange of views between the foreign ministers and the US Secretary of State, the strategic importance of the Eastern Mediterranean was raised, as well as the behavior of Turkey.

Foreign Minister Nikos Christodoulides referred to both Euro-Turkish relations and Turkey`s behavior in the international arena in general, stressing that there should be a substantial change in Ankara`s stance through concrete actions.

In this context, Nikos Christodoulides stressed that we expect to see a positive and constructive attitude on the part of Turkey in the efforts to resolve the Cyprus issue.

According to the same sources, the Foreign Minister, referring to the role of Cyprus in the Eastern Mediterranean region, stressed the importance of developing cooperation and synergies, stressing that the EU and the US must support the efforts of the countries in the region to create a narrative of peace, cooperation, stability and prosperity.

For his part, the US Secretary of State, after acknowledging that Turkey is an important partner, argued that efforts should be made to keep the country focused on the West.

He stressed that the EU and the US must adopt a common approach to Turkey, expressing their readiness to strengthen their relations, provided that Turkey shows a change of attitude, with concrete actions and tangible results.

He also said that the United States supports cooperation in the Eastern Mediterranean and the initiatives that have been developed in recent years, making special reference to the recent joint initiative of Israel, Cyprus and Greece, with the participation of the United States.

Finally, it is worth noting that on the sidelines of the FAC, the Foreign Minister had a meeting with his French counterpart Le Drian. The two discussed the bilateral issues, the Cyprus issue, Euro-Turkish relations with a view to the forthcoming European Council and in relation to the EMGF (East Mediterranean Gas Forum)