Veerman, Jordan in form as 19 advance in Cyprus golf Showdown 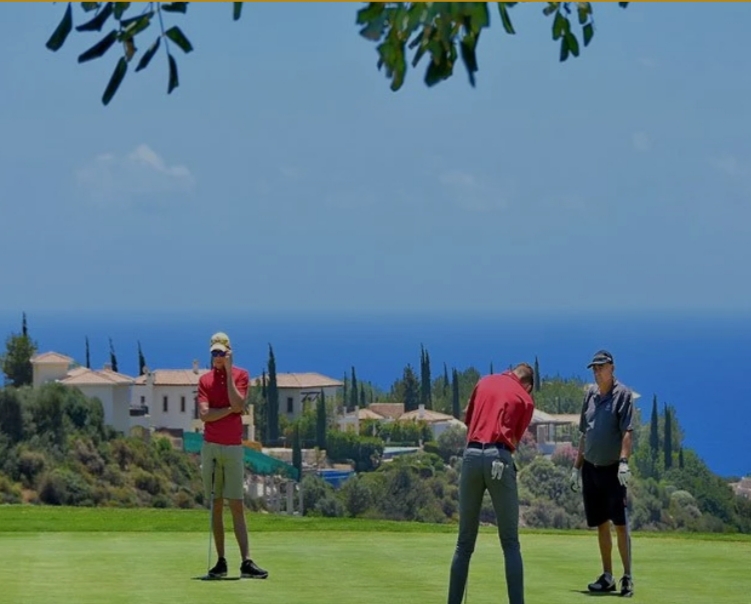 Nineteen players advanced to the Sunday shootout in the Cyprus Showdown, with Johannes Veerman of the U.S. and Matthew Jordan of England entering the final day full of confidence after shooting the lowest score in the third round.

In a first-of-its-kind format on the European Tour, the scores were reset after the first two days’ play and will be again after Saturday’s round.

Veerman and Jordan both shot 7-under 64 and will tee off as part of the first group in Sunday’s final.

Bernd Ritthammer of Germany and Jamie Donaldson of Wales had 65s.

All players who shot 69 or more missed the tournament’s second cut.