Covid cases continue to rise in Barnet, Enfield and Haringey 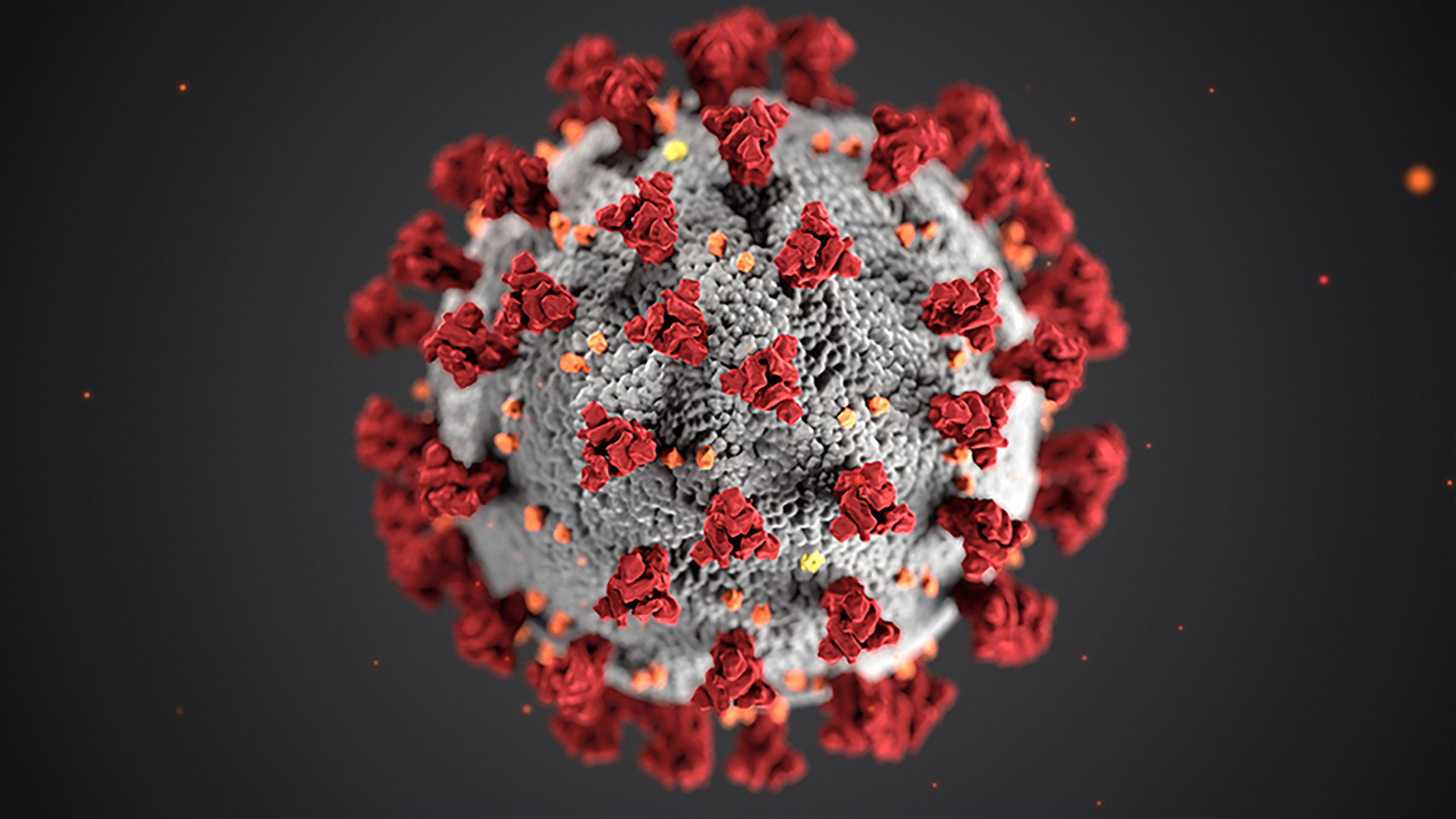 The three north London boroughs all have seven-day Covid-19 infection rates significantly above 100 cases per 100,000 people.

During the previous week, Barnet’s infection rate was 112, Enfield’s was 127 and Haringey’s was 120.

The data is based on figures from Public Health England published on the Government’s online coronavirus dashboard. It is subject to slight variations, as the figures are continually revised.

An interactive map produced by the Government shows Barnet’s hotspots in the week to October 22 included Mill Hill Park, with 26 cases, and Mill Hill East, with 25.

In Enfield, they included Cockfosters and Hadley Wood, Enfield Wash and Enfield Town North, which all recorded 23 cases.

Hotspots in Haringey were South Tottenham with 42 cases, Crouch End East, with 21, and Harringay Ladder North, with 20.

It comes after London was moved into a Tier 2 lockdown from midnight on October 16, banning households from mixing indoors unless they form a support bubble.

If cases continue to rise, the capital could face Tier 3 restrictions, which would see bars and pubs forced to close unless they serve substantial meals.

Despite the recent increases, infection rates in all three boroughs remain significantly below areas that have had tighter restrictions imposed, many of which have rates above 400 per 100,000.