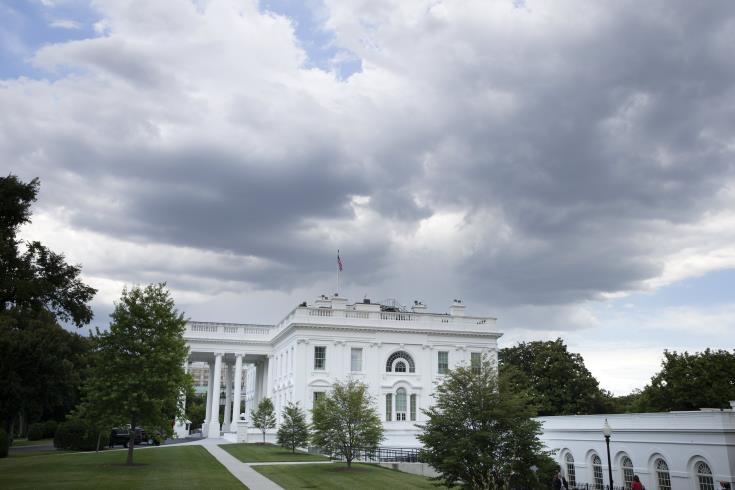 Deputy Assistant Secretary of European and Eurasian affairs of United States Matthew Palmer, stressed the enhanced relations of his country with Cyprus and Greece, but also the country`s concerns regarding the Turkish provocations in the Eastern Mediterranean, speaking at the Economist virtual event “THE NEW YORK-EASTMED SUMMIT – A sea of conflict or a sea of opportunities?”.

Palmer stressed that the Eastern Mediterranean is a region of great importance for the United States and referred to the current visit of Secretary of State Mike Pompeo to Greece, as well as the recent visit of Pompeo in Cyprus, “celebrating major gains in our defence and security partnership”.

The USA, he said, views the Eastern Mediterranean as a coherent strategic space. He added that the country’s vision for the region is one of stability, prosperity, shared interests and shared values.

“On the one hand we aim to enhance our relationship with key regional partners to promote stability and prosperity for all. On the other hand, we are competing for positive influence against the destabilizing actions of Russia and China”, he noted.

Palmer said he was deeply concerned by tensions between US NATO allies Greece and Turkey over unresolved maritime boundaries in the Easter Mediterranean and welcomed Greece’s and Turkey’s announcement that there are ready for exploratory talks on maritime delimitation issues. He added that the US believes that diplomatic engagement between the two parties is the only way to de-escalate tensions.

He also said that Turkey’s continued hydrocarbons explorations and drilling activities in the waters off Cyprus are provocative and raise tensions.

He also referred to the growing US bilateral relations with the republic of Cyprus, including the invitation to Cyprus to participate in USA’s international, military education and training programme, the decision to temporarily waive restrictions on the sale of non-lethal defence articles and services to the Republic of Cyprus and the signing of a memorandum of understanding for the Cyprus Center for Land, Open-seas, and Port Security (CYCLOPS).

Palmer added that Cyprus has also made significant reforms on anti-money laundering since its 2013 financial crisis, partly due to ongoing US and EU engagement.

However, he pointed out that the country continues to raise its concern for Russian military vessels that stop in Cypriot ports.

Referring to Greece he talked about their enhanced cooperation in defence, energy, and investments.

He also said that the US wishes to see the strongest possible relation with Turkey, a key ally in NATO and the region. However, he said that there are significant and growing concerns in the USA with regard to a number of Turkish policies, as the rising tensions in the Easter Mediterranean and Turkish drilling and exploratory activities in the waters of Cyprus.

“We have urged Turkey to cease its provocative maritime operations”, he said.
He also expressed concerns over S-400 missile systems, Turkey’s continued engagement at the highest level with Hamas and democratic backsliding in Turkey.