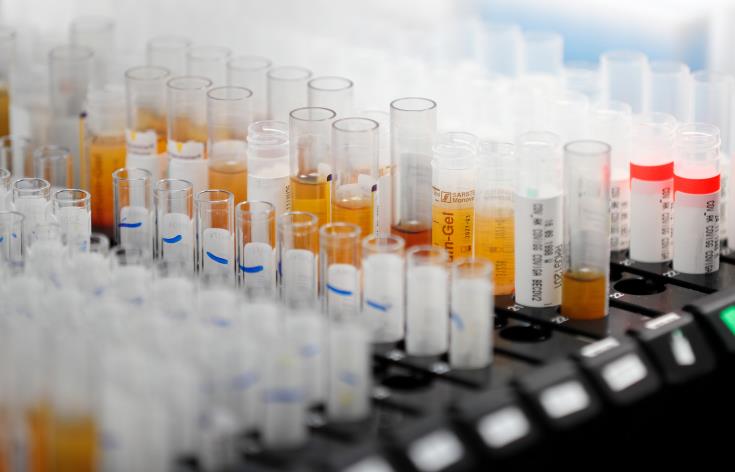 In particular, three cases were detected after testing 242 samples on private initiative. Two of them are a couple and only one of them had symptoms. One more person was traced as a contact of another confirmed case and violated a quarantine order to do a test privately.

No samples were found positive after conducting 135 tests in the framework of a program testing 10,000 employees who resumed work in the second and third stage of a plan to gradually lift restrictions and 86 tests in Larnaca District conducted randomly for a total of 3,000 people.

Six people are treated at Famagusta General Hospital and one person was discharged on Friday.