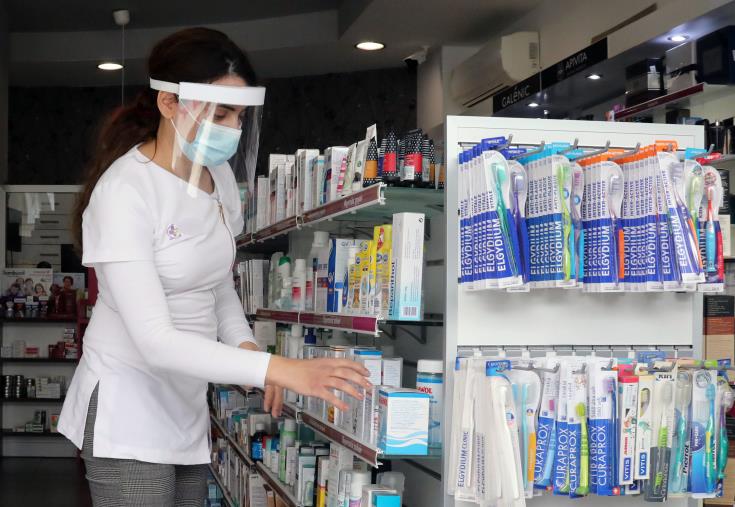 Cyprus’ Ministry of Health announced on Thursday evening another six COVID-19 cases, all from Limassol, following an update it received from the laboratory which is conducting a random testing programme of 3,000 people.

The first results from samples tested in Limassol revealed six new COVID-19 cases, the Ministry said in a press release.

Minister of Health Constantinos Ioannou expressed his serious concern for the high number of cases the random testing found and urged everyone to behave responsibly since data so far indicate that the virus has spread in the community.

The Chief of Police Stelios Papatheodorou has been informed and it was agreed that checks on premises and businesses should be intensified, particularly in the Limassol District, the press release said.

More details about the new cases are expected to be released today.