The Pournara camp in Kokkinotrimithia, Cyprus was built to host asylum seekers for a maximum of 72 hours 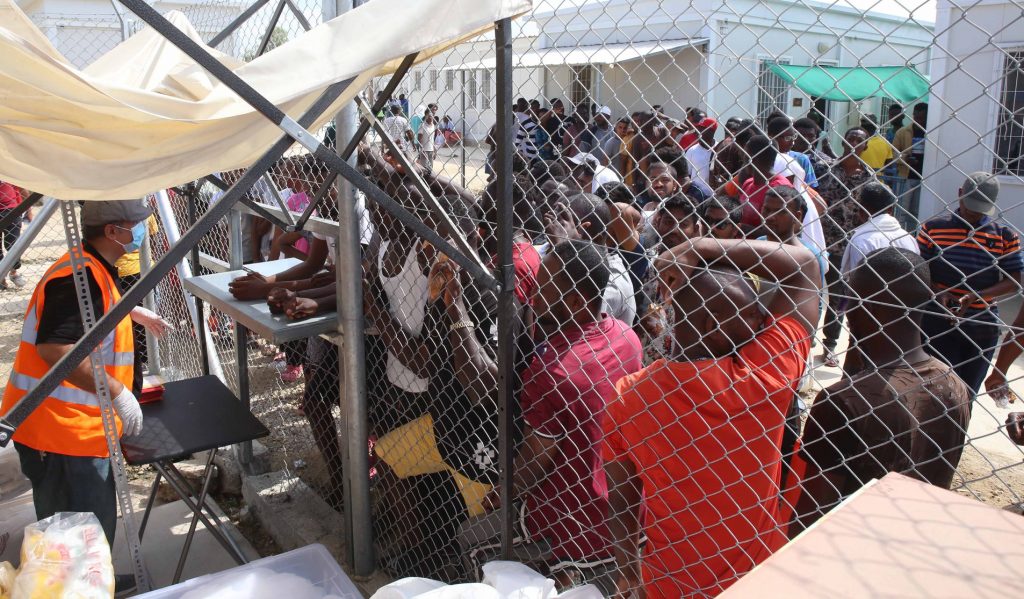 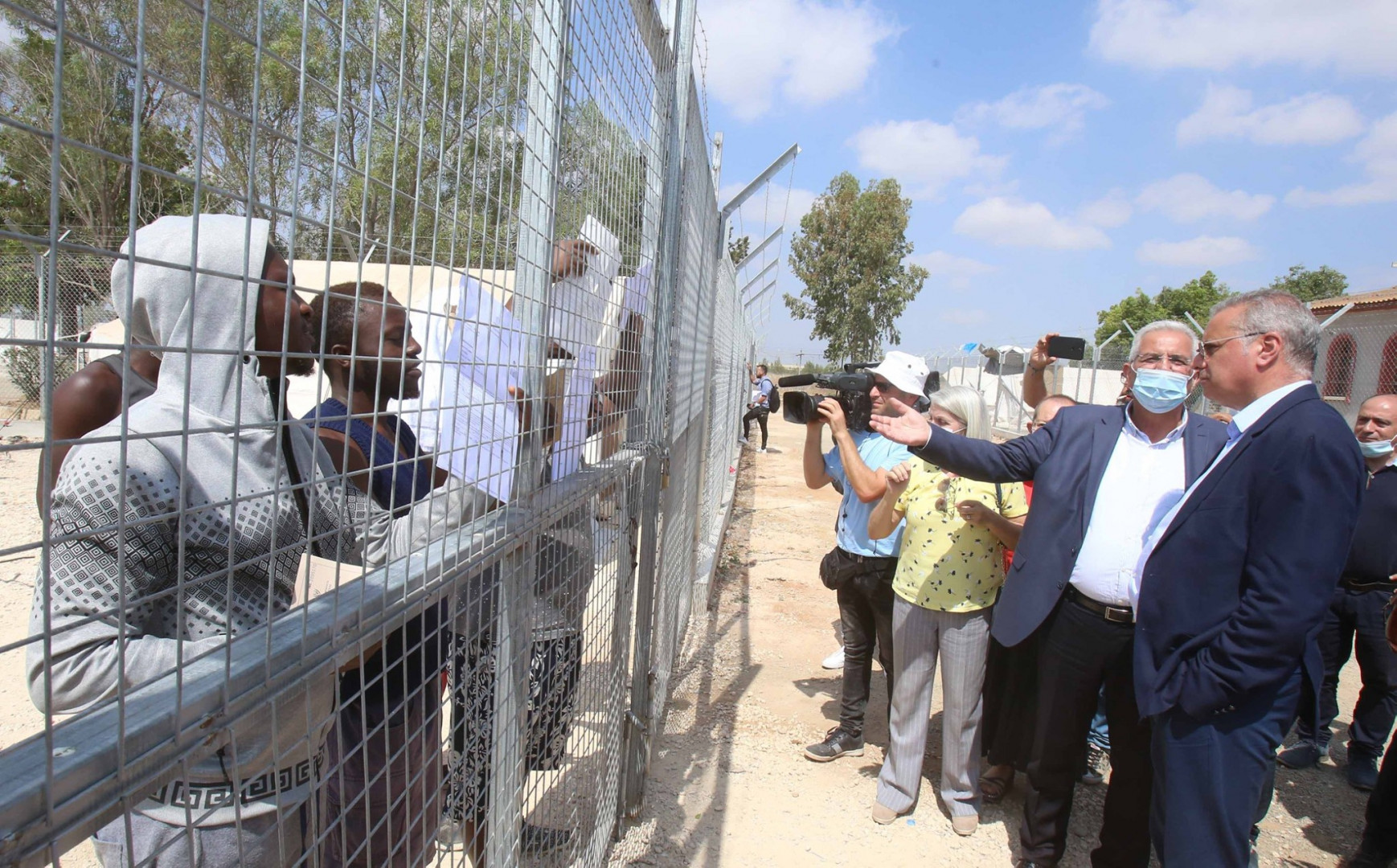 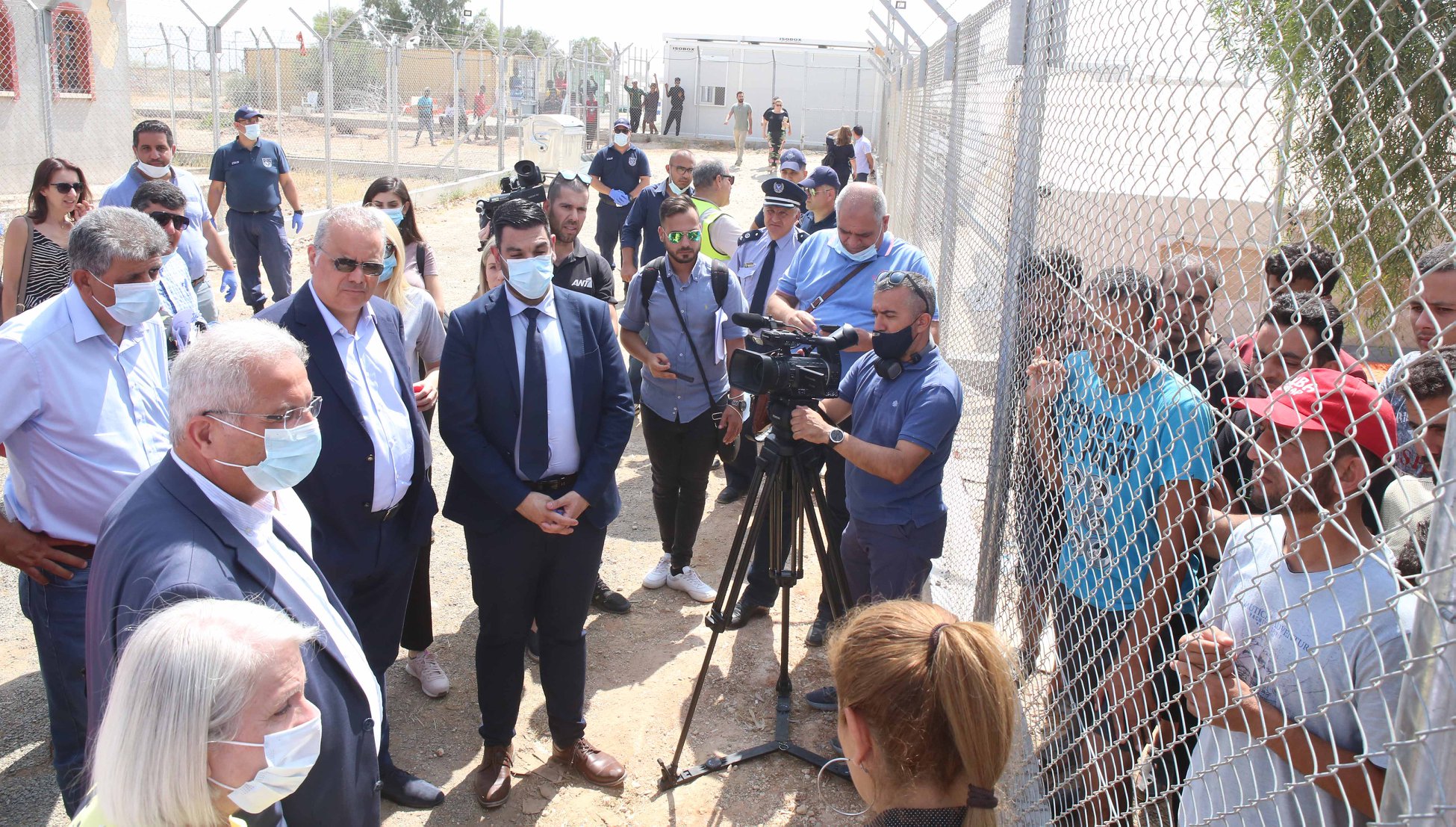 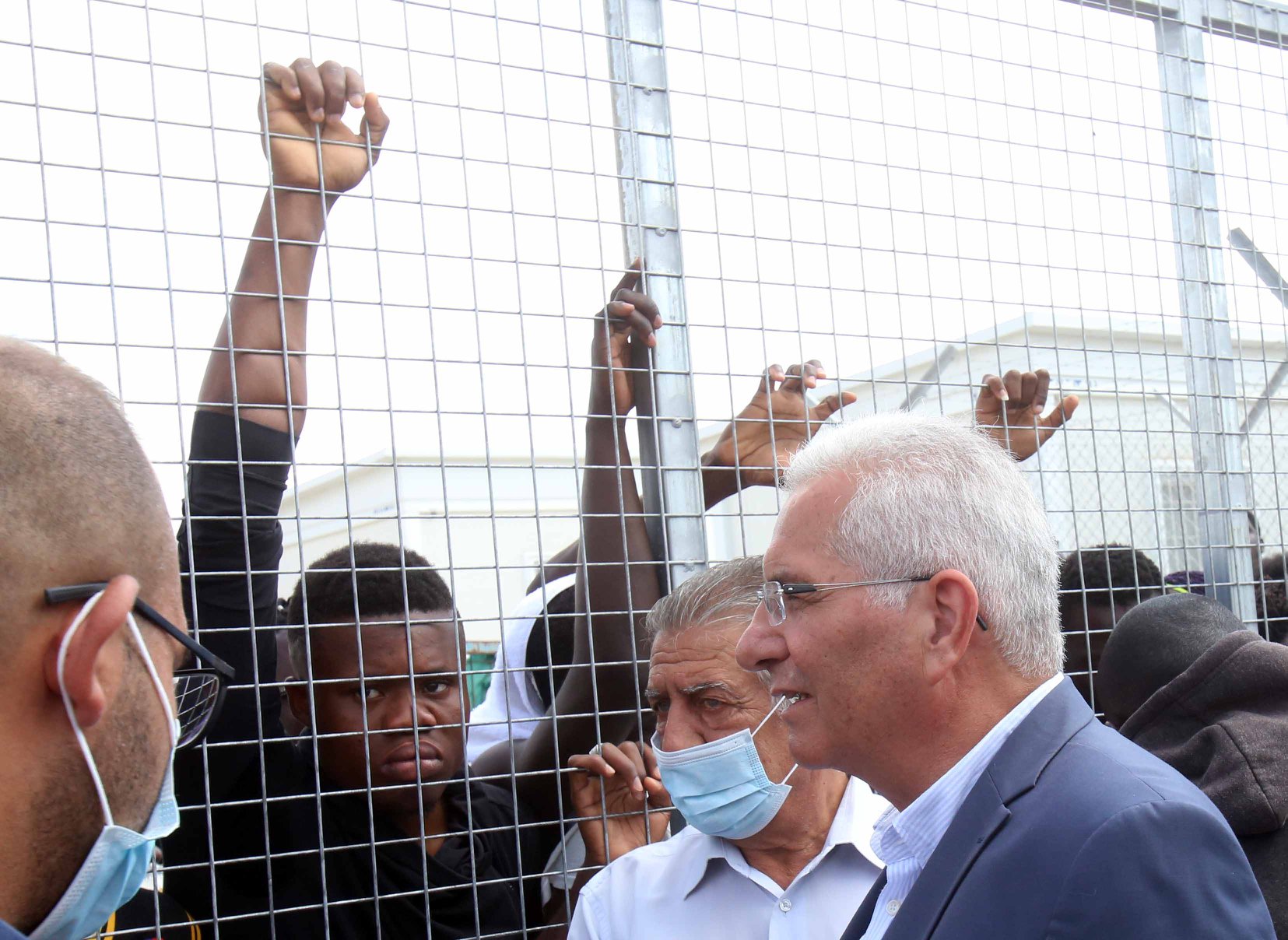 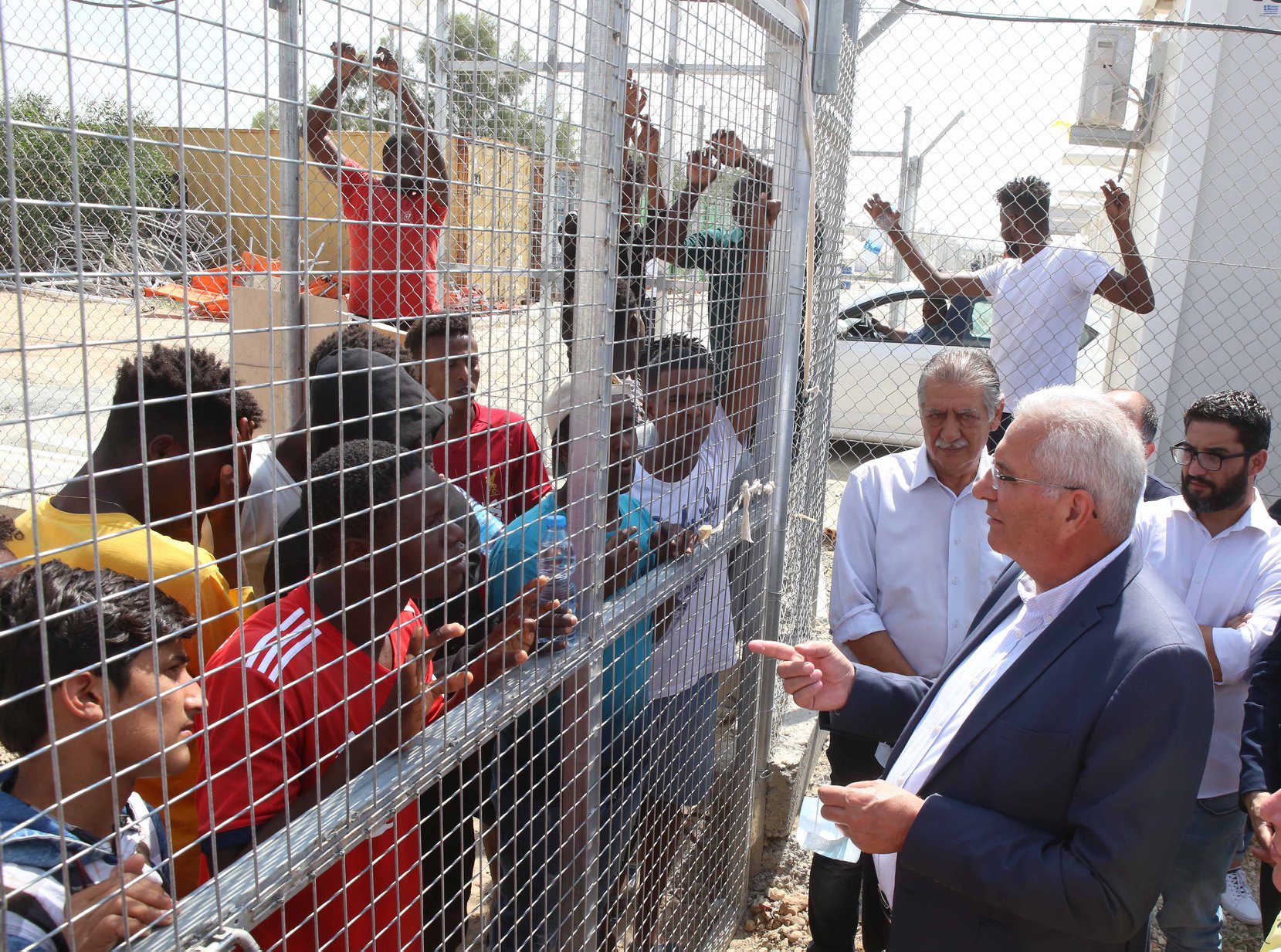 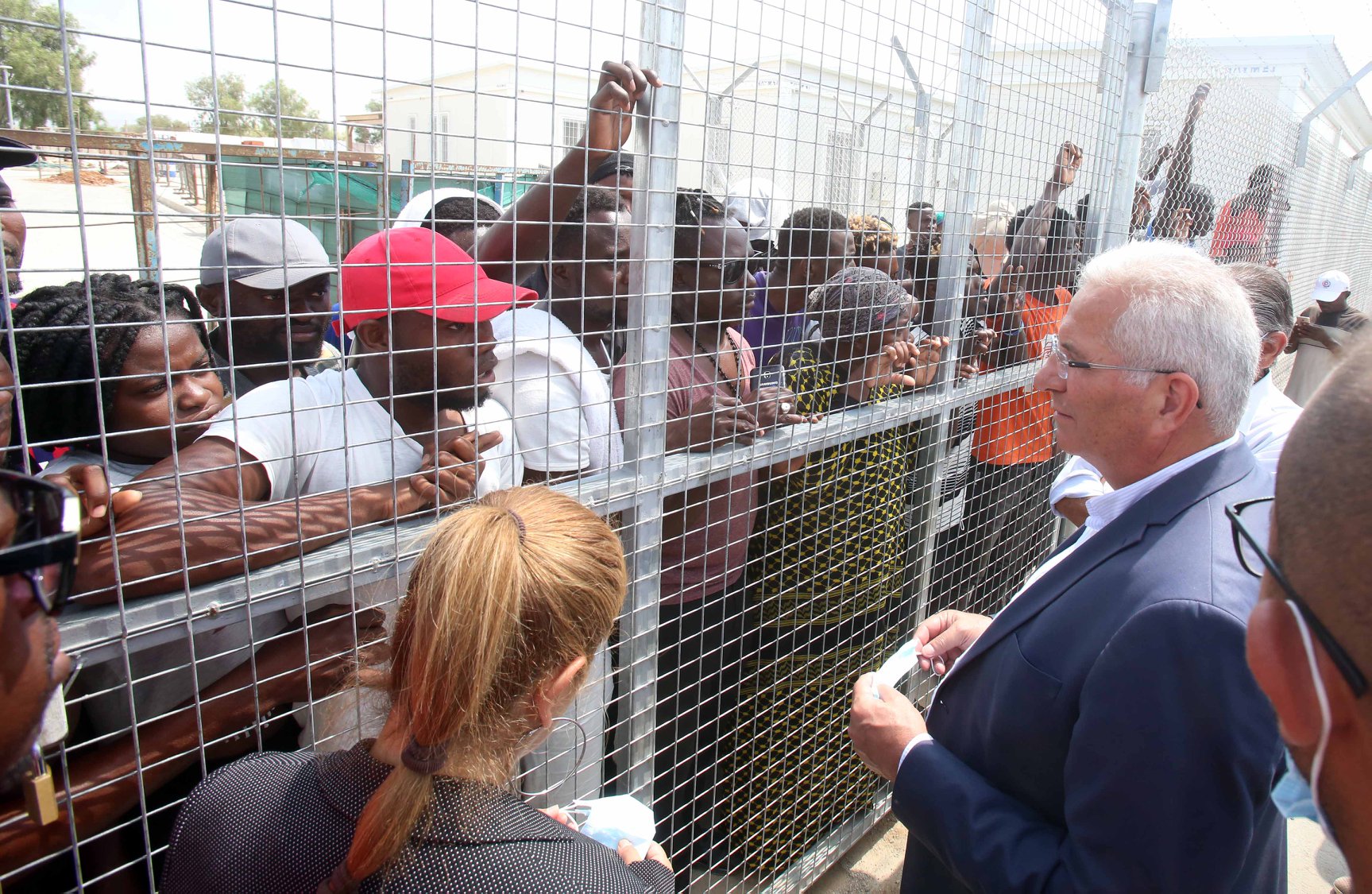 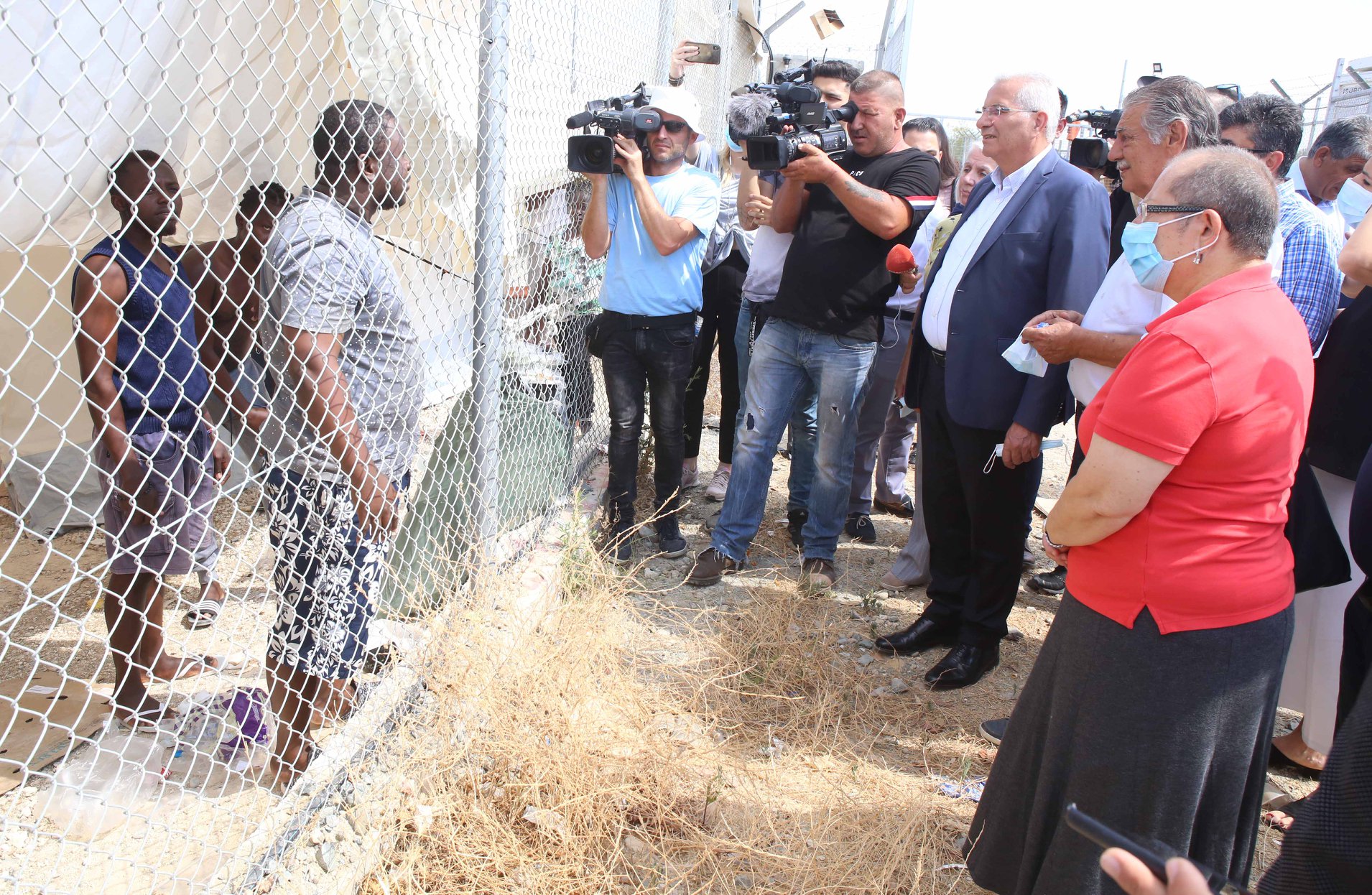 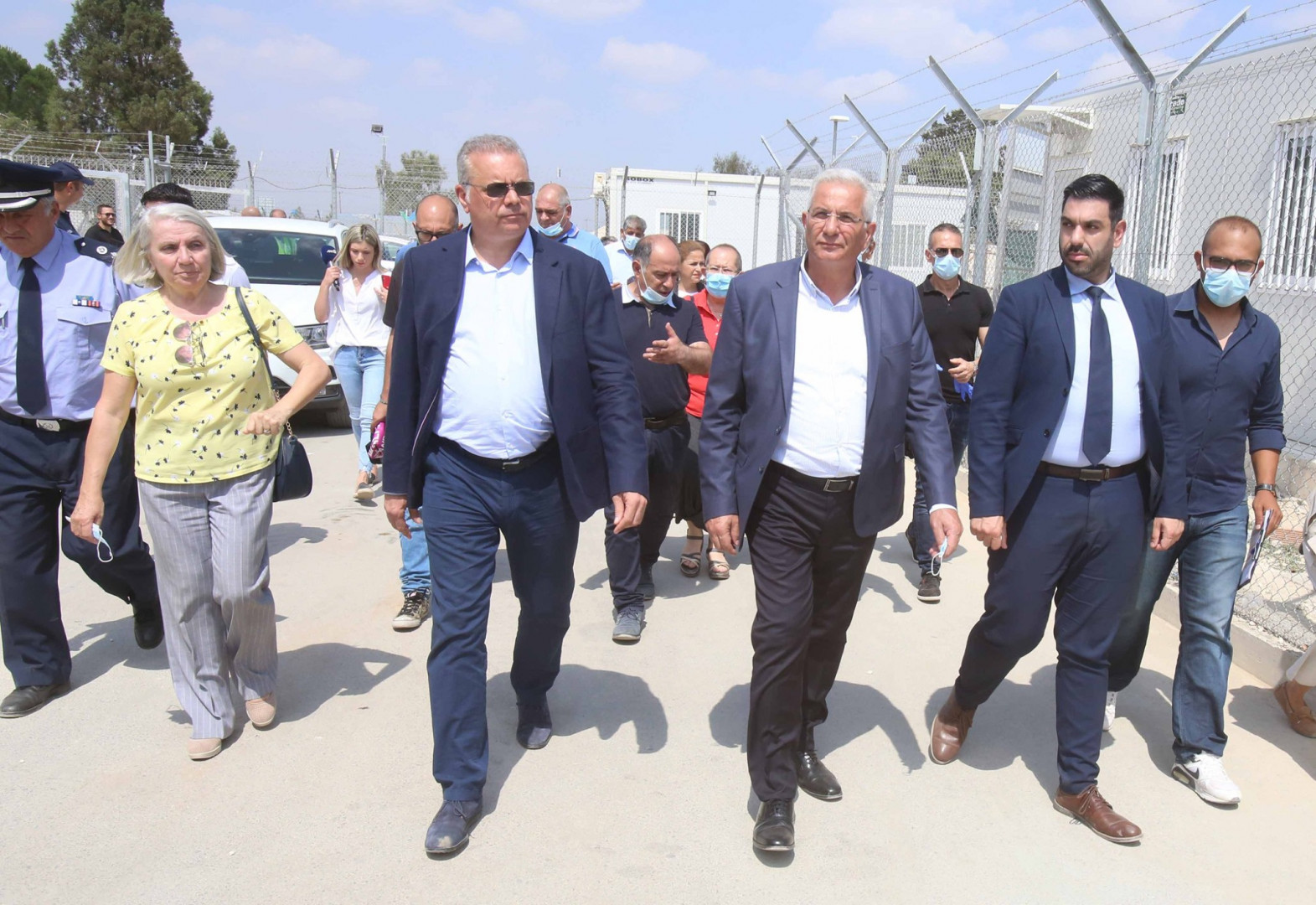 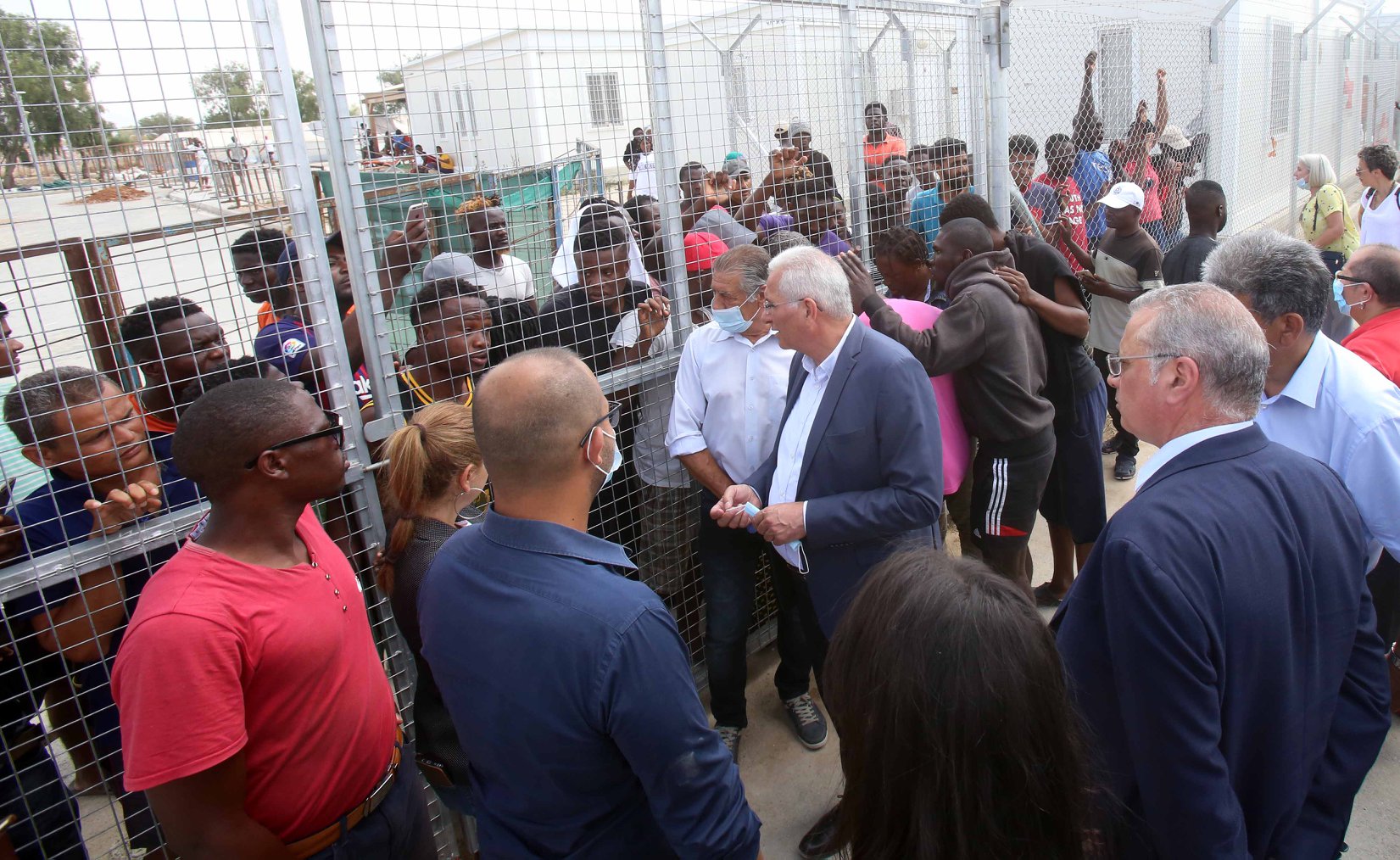 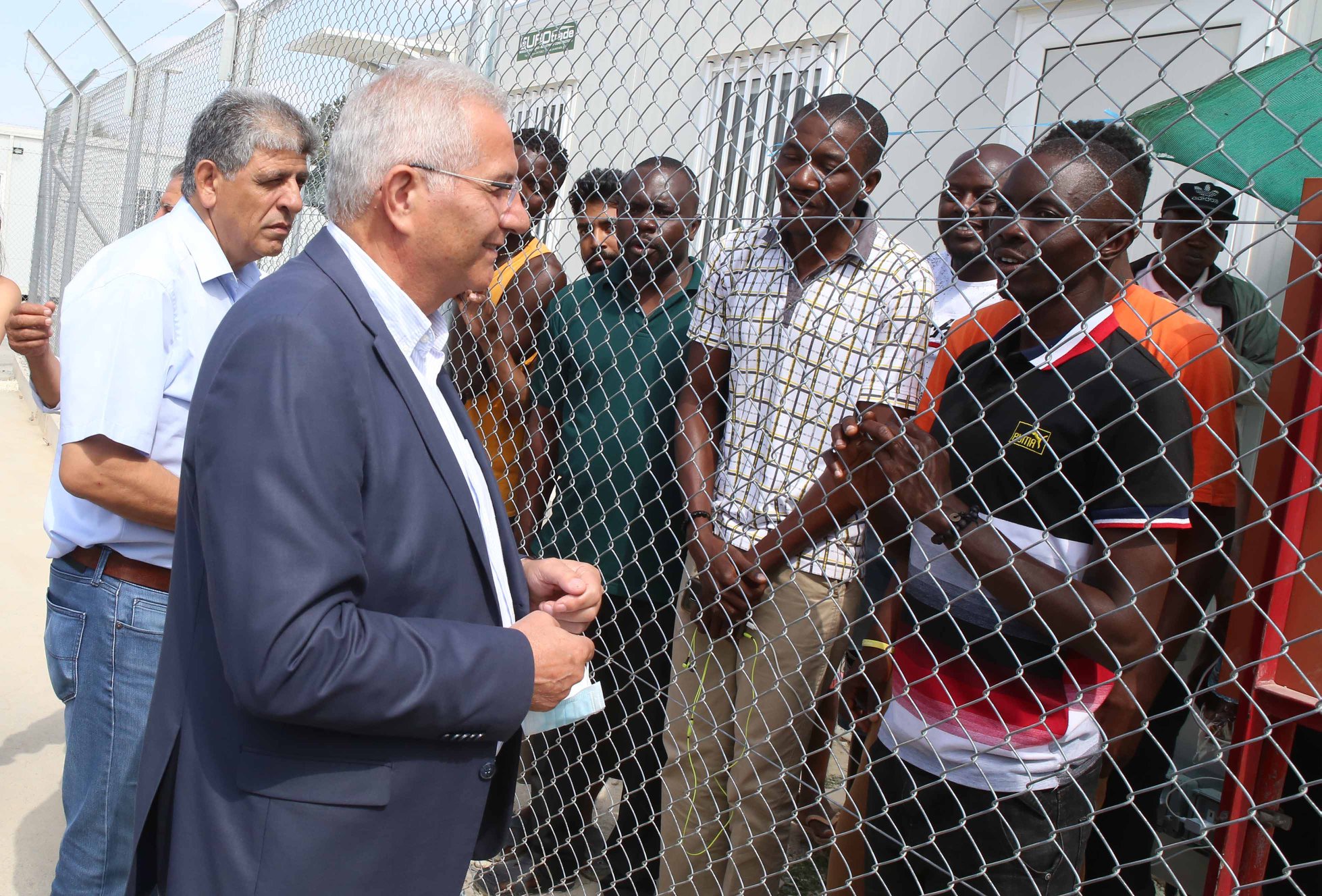 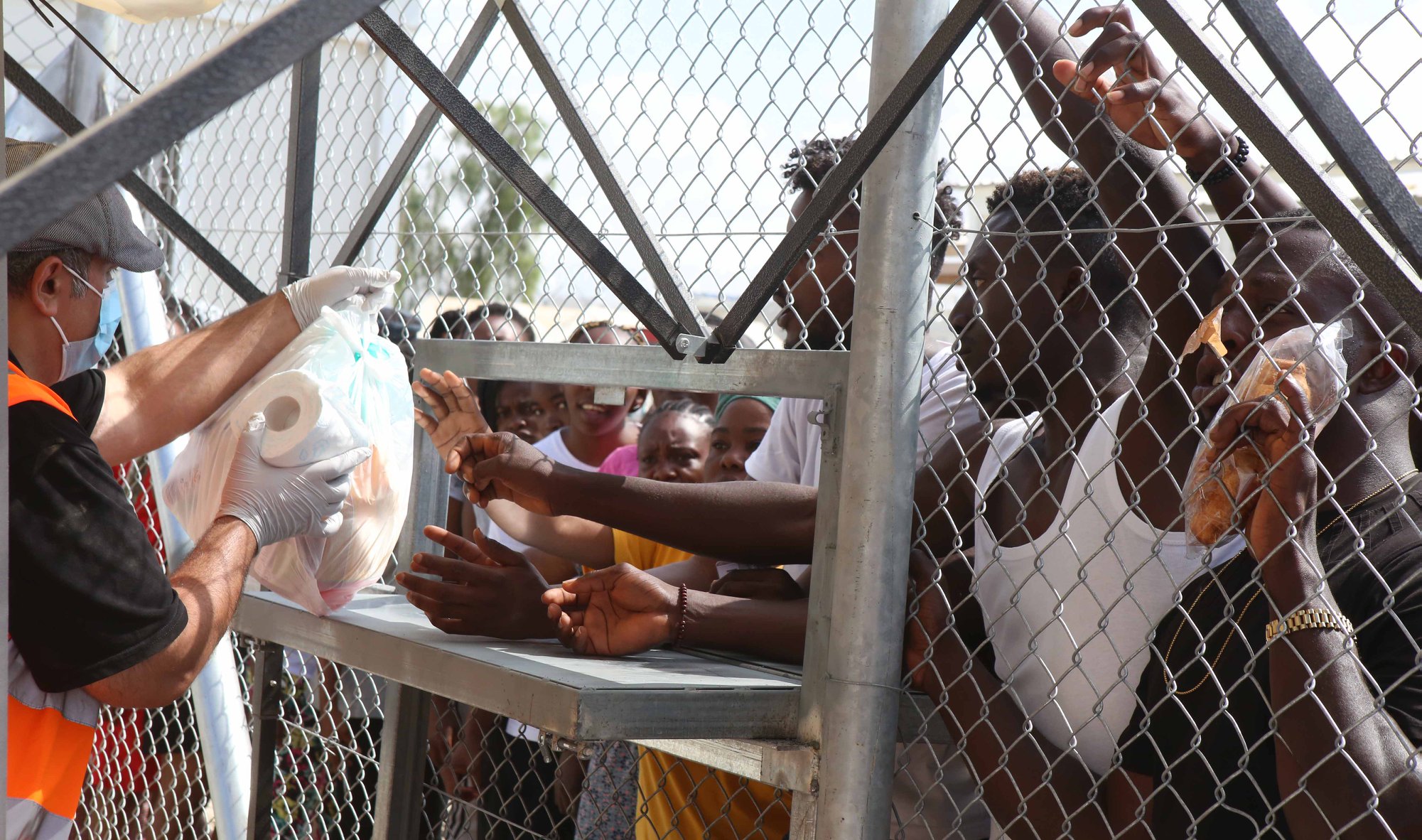 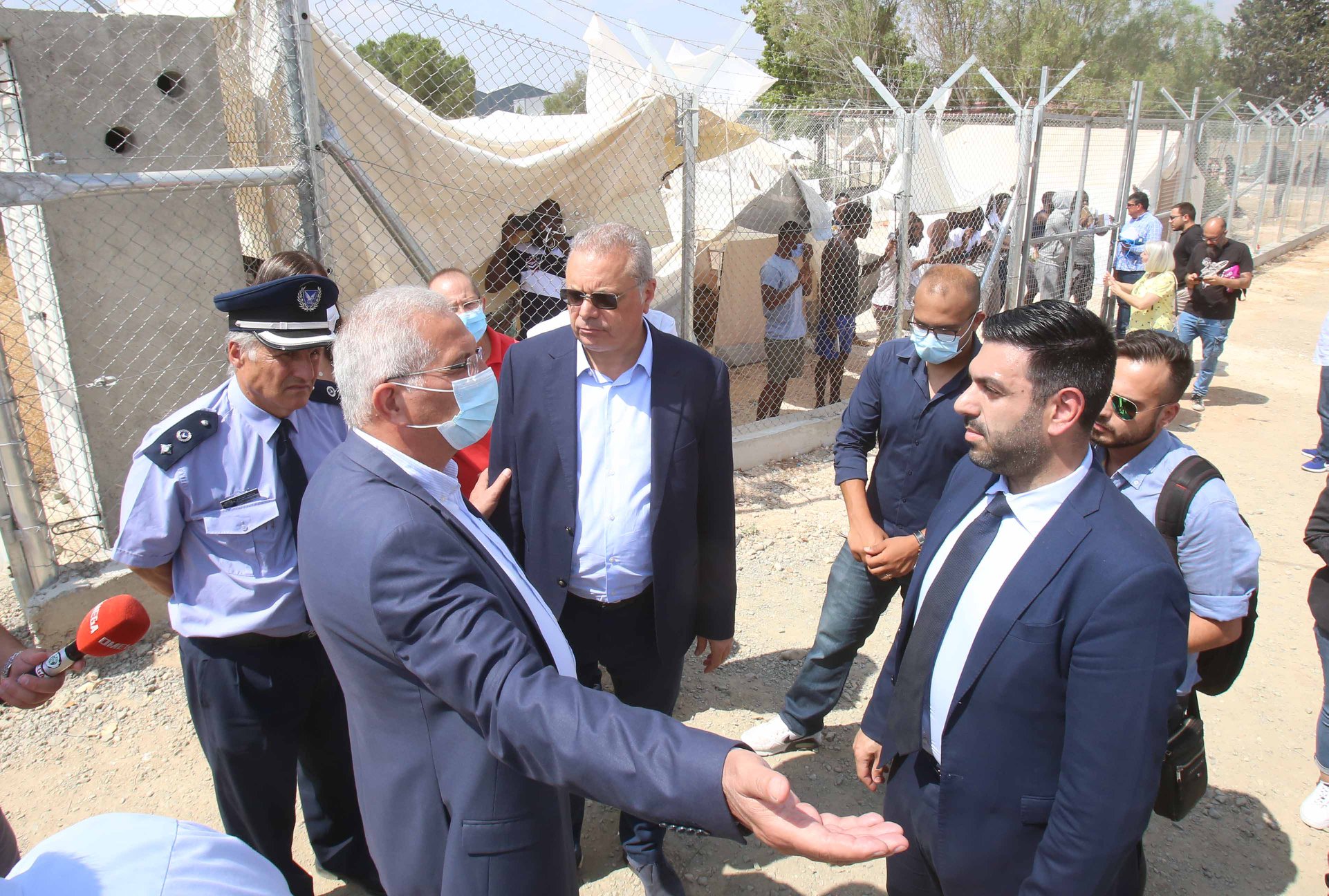 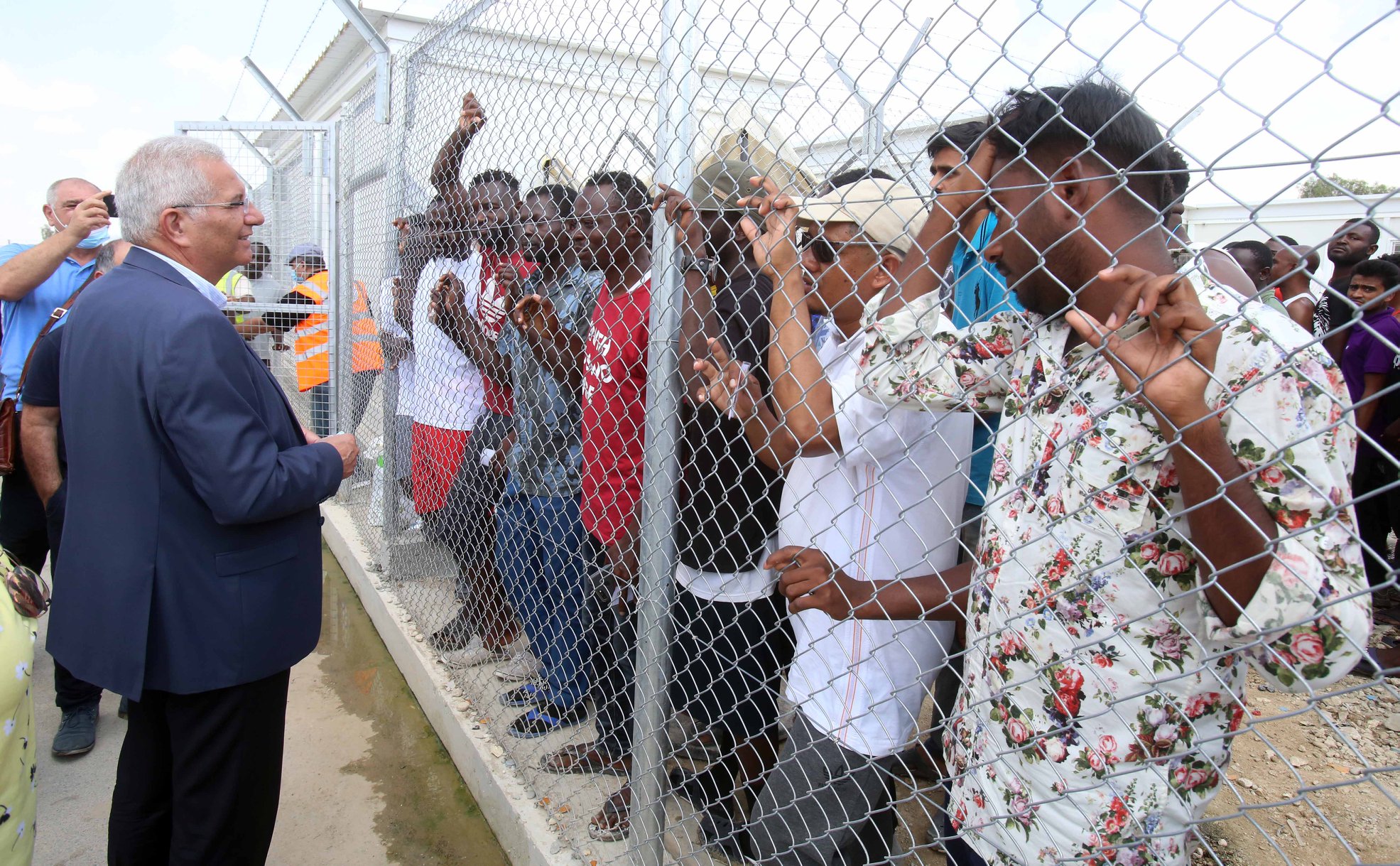 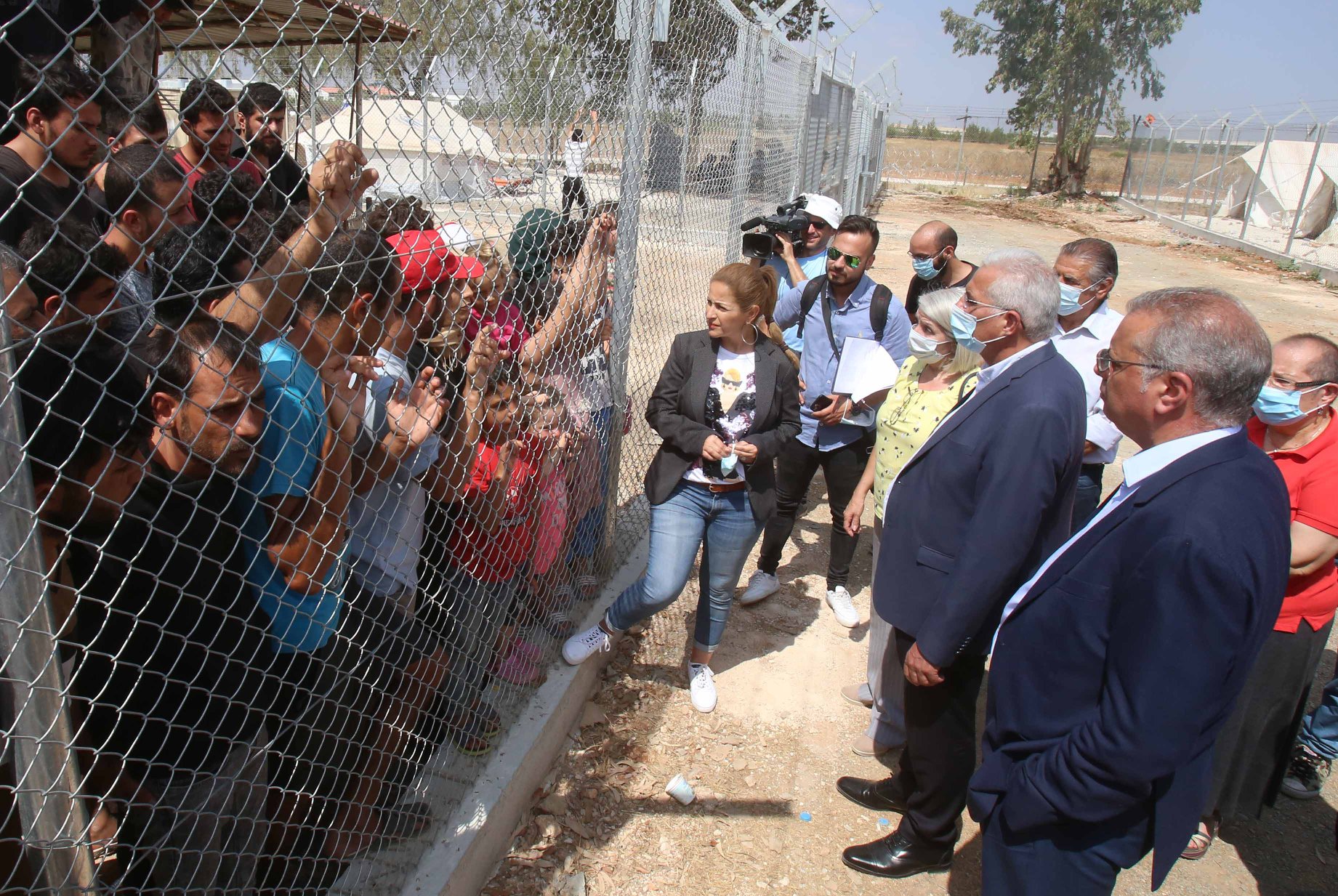 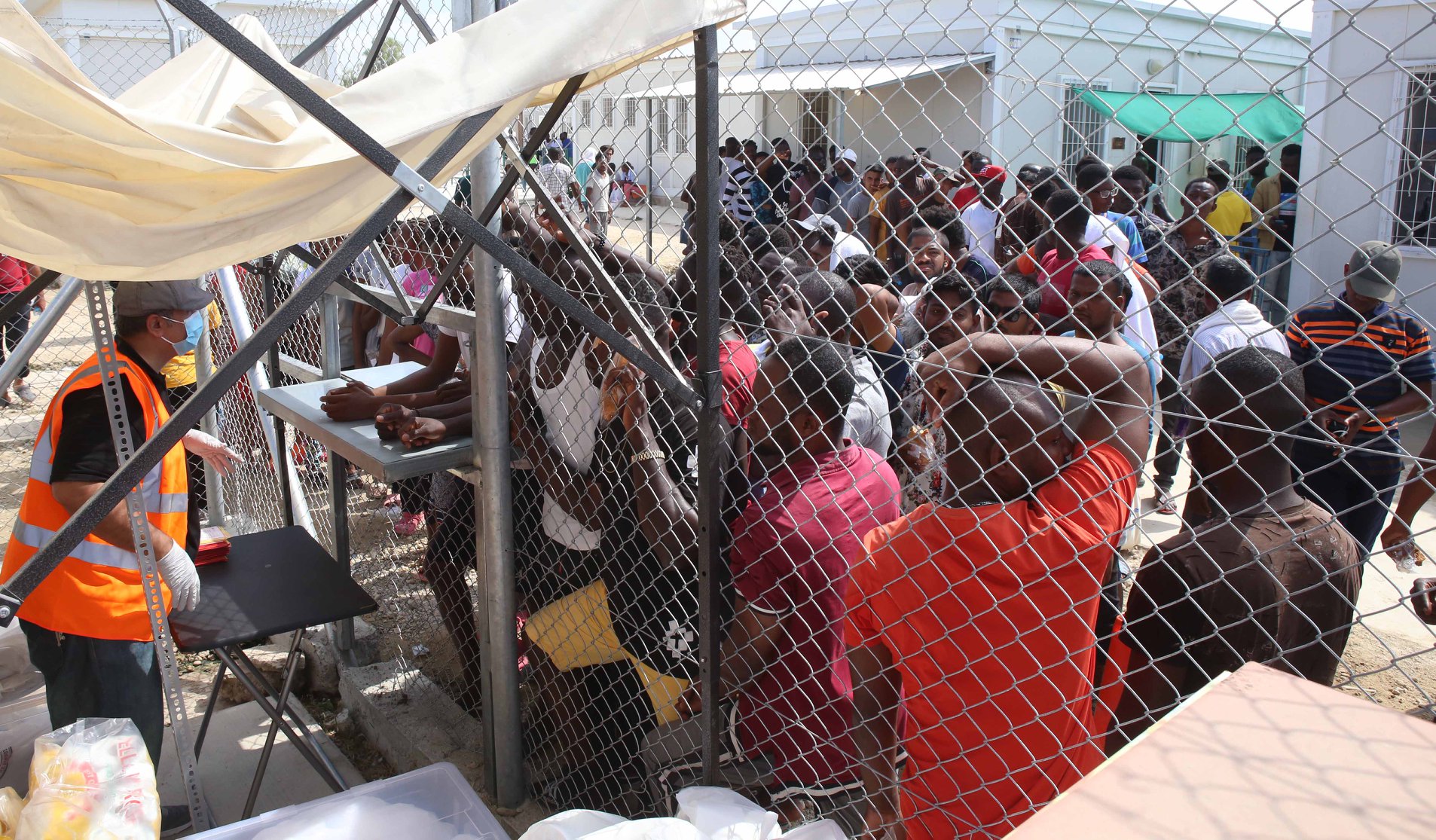 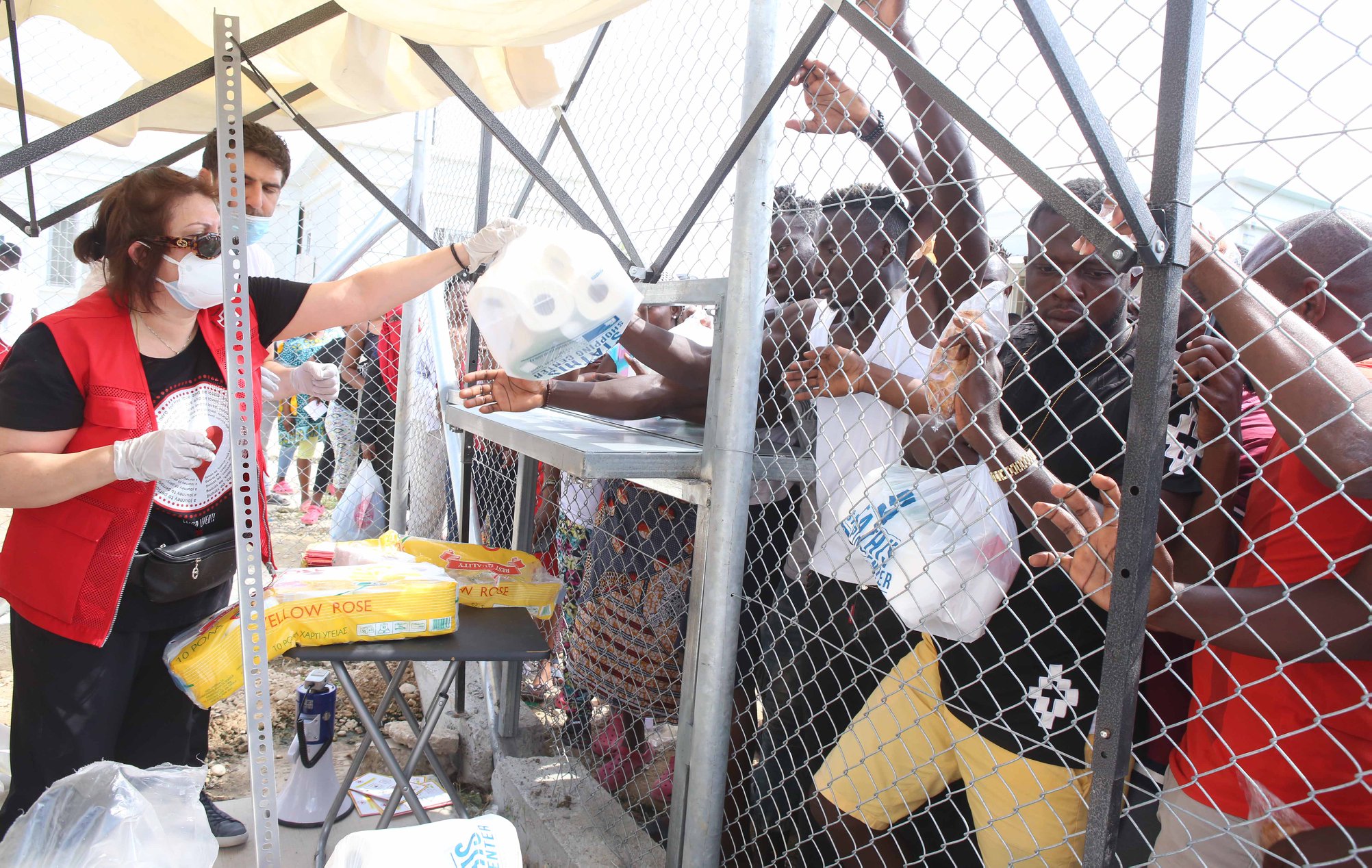