Some 62,000 more people than usual have died in the United Kingdom during this year’s coronavirus pandemic 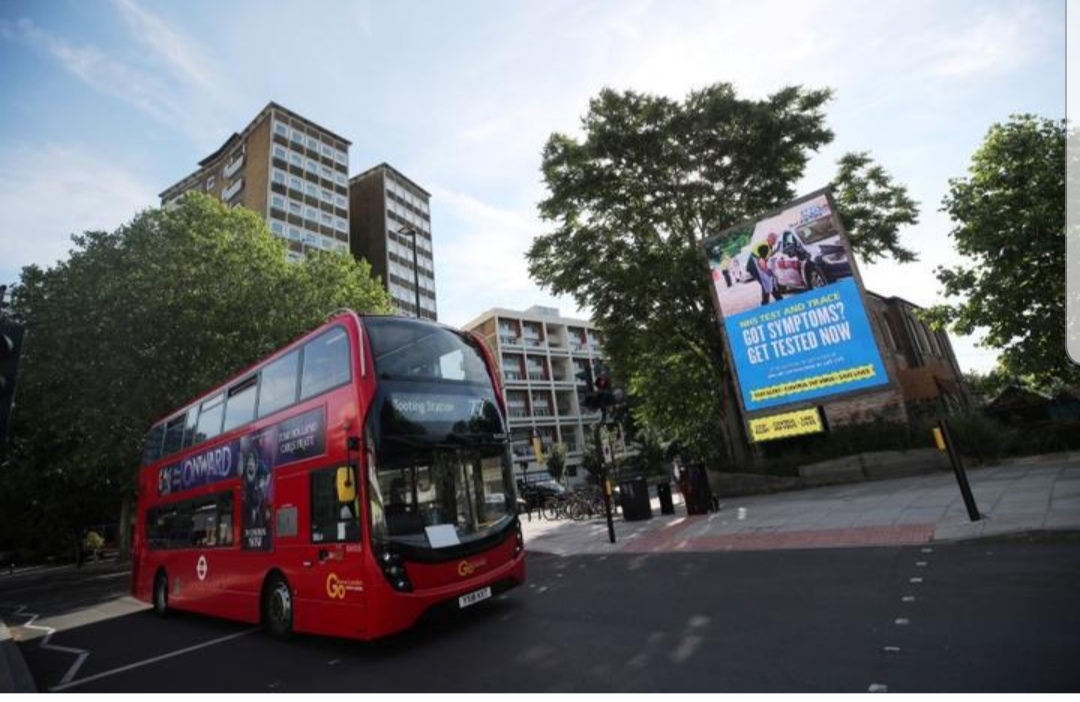 LONDON (Reuters) – The United Kingdom’s COVID-19 death toll neared 50,000 on Tuesday, confirming its place as one of the worst hit countries in the world just as Prime Minister Boris Johnson tries to ease the stringent novel coronavirus outbreak.

The toll now stands at 49,646, including death certificate data for England and Wales released on Tuesday up to May 22, previously published figures for Scotland and Northern Ireland, and recent hospital deaths in England.

Johnson’s government says that while it may have made some mistakes it is grappling with the biggest public health crisis since the 1918 influenza outbreak and that it has ensured the health service was not overwhelmed.

Still, the grim death toll surpasses even some projections by the government’s own scientific advisers.

In March, Britain’s chief scientific adviser said keeping deaths below 20,000 would be a “good outcome”. In April, Reuters reported the government’s worst-case scenario was 50,000 deaths.

Unlike the daily death toll published by the government, Tuesday’s death certificate figures include suspected cases and confirmed cases of COVID-19, the respiratory disease caused by the novel coronavirus.

Epidemiologists say excess mortality – deaths from all causes that exceed the five-year average for the time of year – is the best way of gauging deaths from a disease outbreak because it is internationally comparable.

Some 62,000 more people than usual have died in the United Kingdom during this year’s coronavirus pandemic, according to the latest available data, an expert from the Office for National Statistics said on Tuesday.