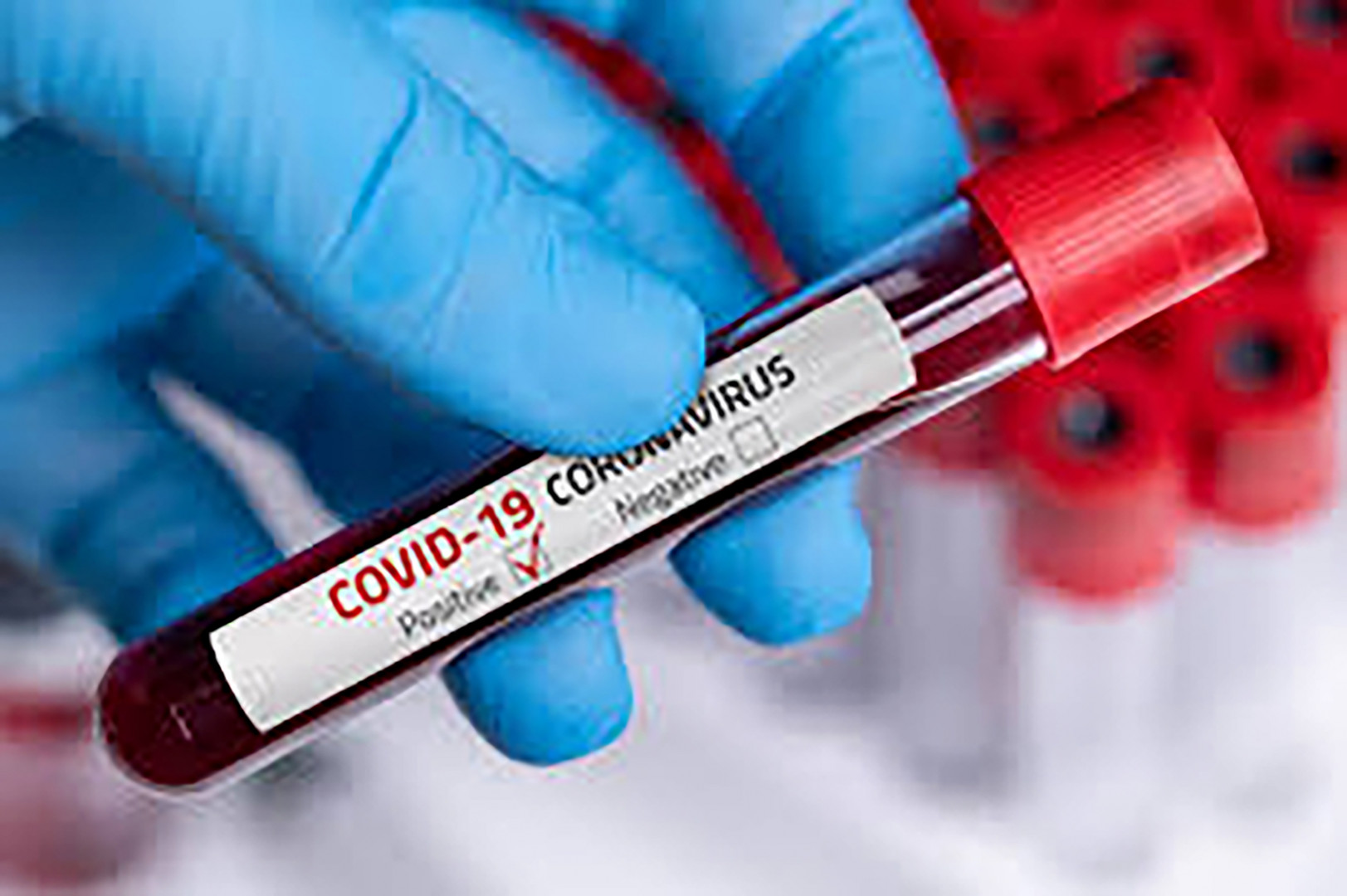 People from Black, Asian and ethnic groups (BAME) are up to twice as likely to die with COVID-19 than those from a white British background, according to a Public Health England report.

Local authorities with the highest diagnoses and death rates are mostly urban. Death rates in London from COVID-19 were more than three times higher than in the region with the lowest rates, the South West.”

It shows age remains the biggest risk factor. Being male is another.

People of Bangladeshi ethnicity had around twice the risk of death, said the report.

Those of Chinese, Indian, Pakistani, Other Asian, Caribbean and Other Black ethnicity had between 10 and 50% higher risk of death.

However, it does not include the effects of underlying health conditions or obesity

“Other evidence has shown that when these are included, the difference in risk of death among hospitalised patients is greatly reduced,” said the PHE report.

You can read the Public Health England  ‘Disparities in the risk and outcomes of COVID-19’ here.

The rapid review was launched when it became clear that some people were getting more sick with coronavirus than others.

PHE reviewed thousands of existing health records and other virus data to look at disparities by:

It is not possible to combine all of these factors together to judge an individual’s risk because of the way the source data is recorded, but the data does reveal clear inequalities.

The analysis on ethnicity and risk did not consider a person’s occupation or obesity, even though both are known risk factors for getting seriously ill with coronavirus.

If you strip out age and sex, people of Bangladeshi ethnicity have twice the risk of death than people of white British ethnicityPeople aged 80 or older are 70 times more likely to die than those under 40Working-age men diagnosed with Covid-19 are twice as likely to die as womenThe risk of dying with the virus is higher among those living in more deprived parts of the UKCertain occupations – security guards, taxi or bus drivers and construction workers and social care staff – are at higher riskVirus death rates were highest among people of Black and Asian ethnic groups when compared to white British ethnicityPeople of Chinese, Indian, Pakistani, other Asian, Caribbean and other Black ethnicity had between a 10% and 50% higher risk of death when compared to white British people