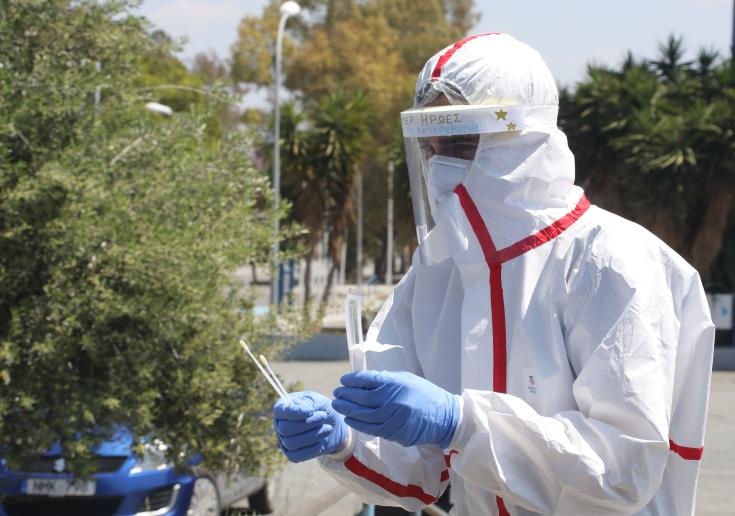 No new cases of COVID-19 were detected in Cyprus after conducting 1,996 tests, health authorities announced on Thursday. This was the final press conference to announce the results of the pandemic, with authorities expressing hope that they will not have to come back under similar conditions. The total number of positive cases in Cyprus remains at 958.

According to a Ministry of Health announcement, no new cases were detected among 291 samples from the 10,000 employees at hairdressing salons, barber shops, tattoo studios and restaurants, from 1,074 samples taken in the framework of testing 20,000 students and members of staff at schools, from 3 samples taken in the framework of tests on 20,000 employees in the retail sector and at construction sites, from 8 samples taken from repatriates, from 164 samples from private initiative.

Moreover, there have been 218 tests at the Microbiological Labs of the General Hospitals, 141 tests as part of testing specific groups of the population through Public Medical Centers and 97 tests as part of contact tracing from confirmed cases.

Speaking at the Ministry of Health, Dr Leontios Kostrikis, member of the Scientific Committee on the pandemic, Professor of Biological Sciences at the University of Cyprus and Head of the Laboratory of Biotechnology and Molecular Virology, said that today’s press conference is the last one after three months of similar events held to inform the public on the course of the pandemic.

“We are making and continue to make every effort for the common good” Dr Kostrikis said, while expressing content about the outcome of collective efforts. “We hope that we will not have to meet again under conditions, similar to those we went through” he concluded

Dr Marios Loizou, Scientific Director at the Nicosia Directorate of the Cyprus State Health Services Organisation said from his part that until Thursday afternoon, four people continue to be treated at the Famagusta General Hospital, while three patients remain intubated at the Intensive Care Unit of Nicosia general Hospital.

He also said that after 71 days, the circle is closing, hopefully in a definite manner. “All together we faced an invisible enemy. We experienced an unprecedented situation in our home country, for the first time since the Turkish invasion, when people were displaced and became refugees”, he went on.

Both experts thanked the political leadership, the scientific team, medicals and frontline staff for their efforts and urged people to continue observing personal protection measures to stay healthy and safe.