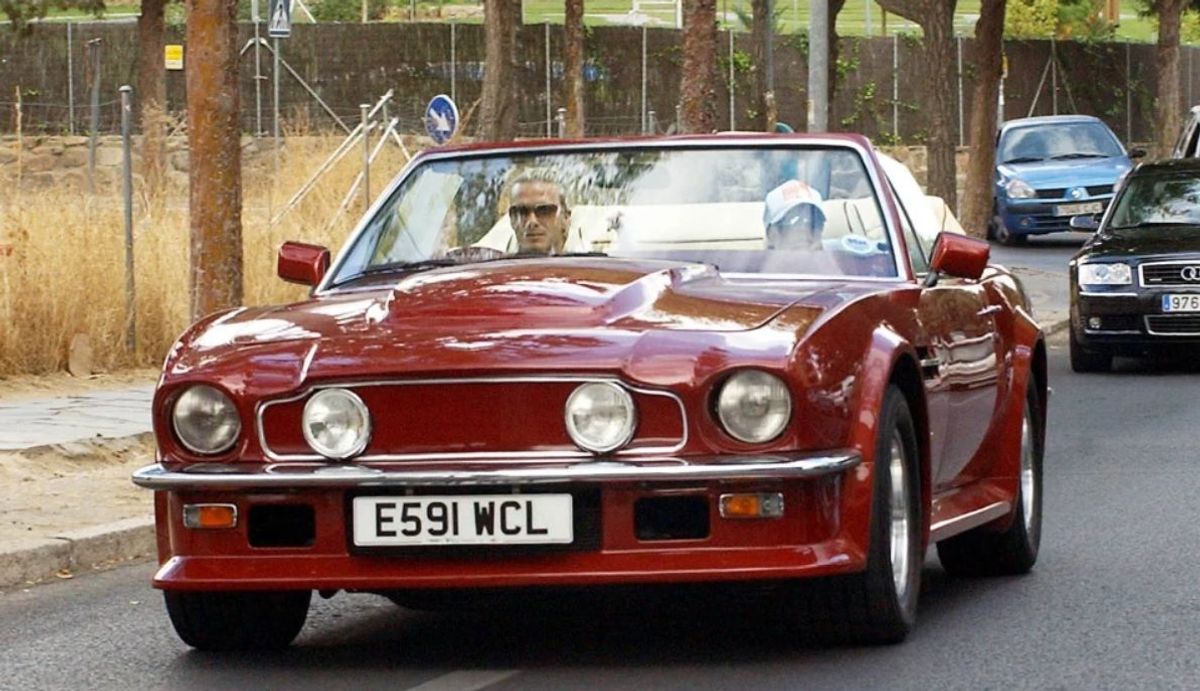 David Beckham’s Aston Martin AMV8 Volante is currently being advertised on Auto Trader for a cool £445,000, via Aston Martin Works. 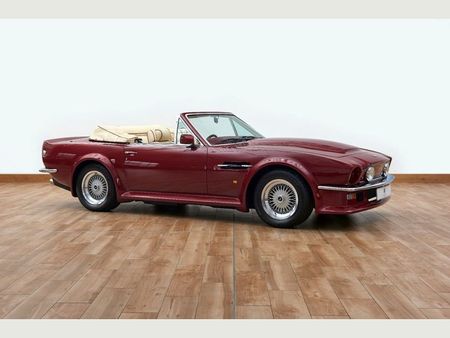 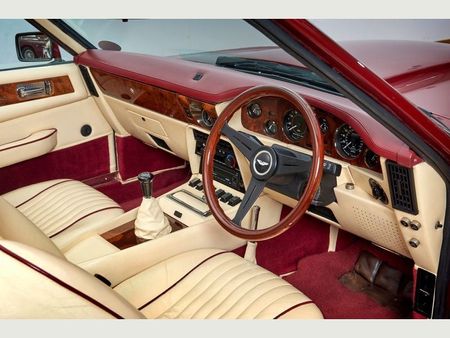 Created in the 1980s, the X Pack was the final and ultimate version of the flagship performance V8 Vantage and boosted the cars’ power, making it one of the highest performing cars of its day.

With well over 400 horsepower, these X Pack cars are desirable for their additional performance over earlier Vantages. The modifications including louder exhausts to make sure it sounded as good as it looked. Some owners have had the X Pack upgrades retrofitted to their cars as an upgrade, but Vantages like this one came with it from the factory and so are especially prized. 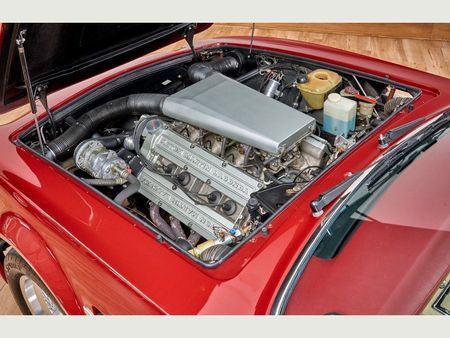 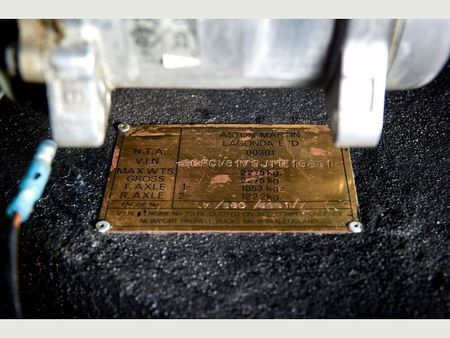 Beckham’s Aston Martin examined
Previously registered under Beckham’s personal plate ‘DB1001’, this specific Aston Martin AMV8 Volante is in pristine condition and available for immediate sale, if you happen to have that sort of money lying around.

It’s one of just 78 similar cars made and was recently showcased at the London Classic Car Show (in February 2020). 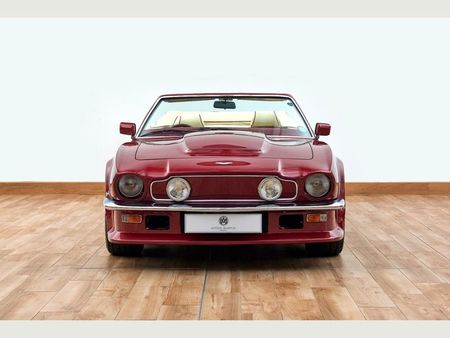 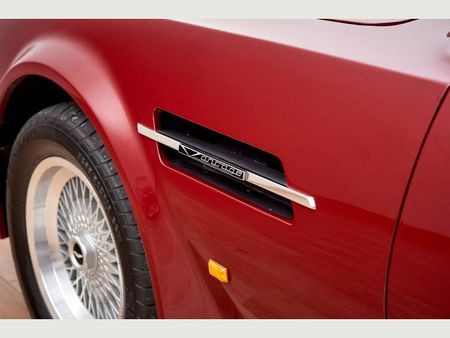 This specific Aston Martin AMV8 Volante also come with its original Ronal wheels. Original Ronal wheels were marked for their beauty and were somewhat distinguished by concealed wheel nuts. They’re out of production now, making them pretty valuable and sought-after. Best not kerb them, in other words. 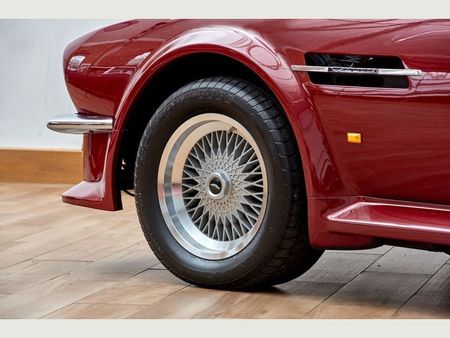 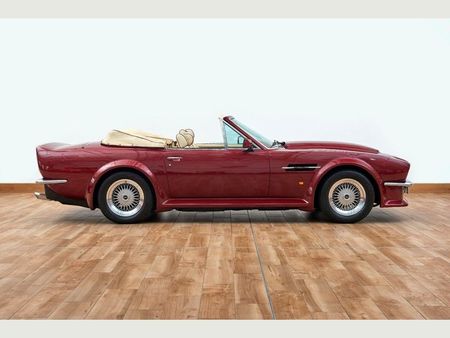 If you fancy getting behind the wheel of an Aston Martin but this one’s out of your budget (understandable), you can browse more Aston Martin Vantages on Auto Trader.

And if you’re in the mood for a bit more day-dreaming, take a look at some of the other footballers’ cars we’ve had listed on Auto Trader, or browse more prestige and classic cars on site.