US Cypriot community mourn the loss of popular Evripides Kontos 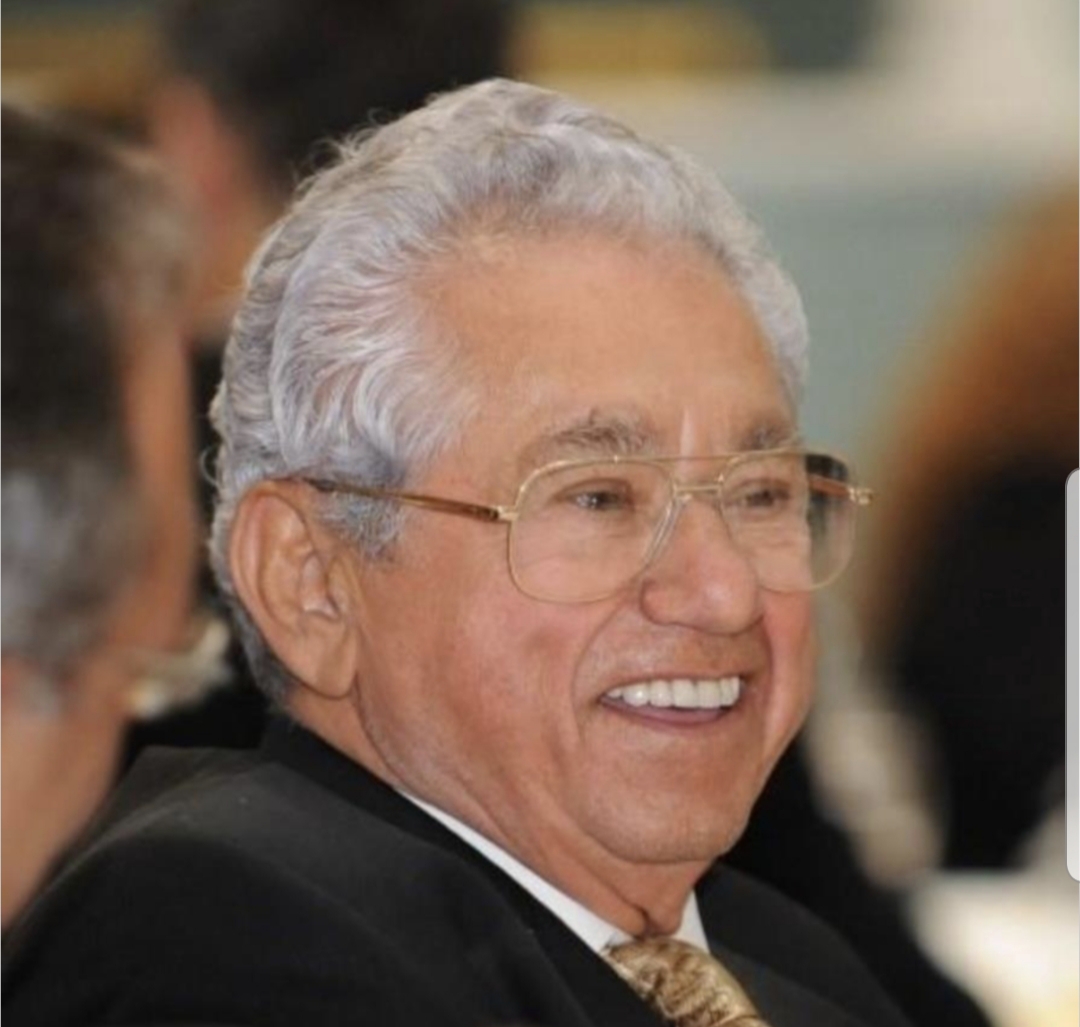 It is with a heavy heart that we inform you of the passing of Evripides Kontos at the age of 90 in Florida where he was spending most of his time in recent years with his wife Evangelia. A native of Karavas, in Cyprus, born 13th July 1930. Evripides came to the US after graduating from the Pancyprian Gymnasium.  He managed to become a very successful businessman and founder of the large “Kontos Foods” company.
He leaves behind his wife Evangelia, sons Steve and Dino, daughter Kathy and grandchildren.
Evripides was on the Lampousa Board for many years and he became the president in 1985. He was a member of the Cyprus Children’s Fund, while, in 1974, he took over the financial support of many displaced children in Cyprus. He was a member of the Cyprus Federation of America and other organizations, including the Greek Lobby in Washington D.C. He was a donor and benefactor of several charitable and ecclesiastical institutions. For his entire contribution he was named “Άρχων” of the Ecumenical Patriarchate and was a member of the “Leadership 100”. He was also a Grand Donor of the Communities of St. John the Theologian in Tenafly, and St. George in New Port Ritchie, Florida.
His body will be transported from Florida to New Jersey, where the funeral will take place next Wednesday at St. John The Theologian, Tenafly. Unfortunately, as we know and per State rules, no more than 10 people are currently allow to participate and pay respects. We are hoping to join the Evripides family in a church memorial service as soon as this current corona virus situation is over.
Parikiaki newspaper extend their condolences to the family.