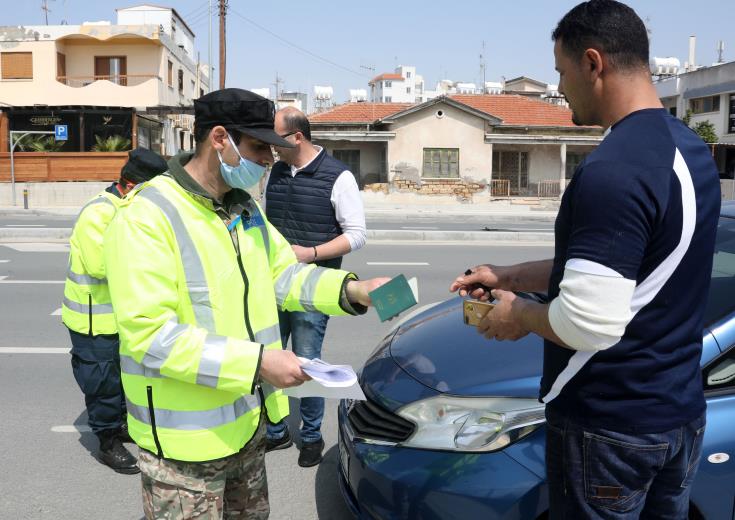 Α total of 16.1 million sms were approved for citizens` trips outside their homes between March 26 and May 20, according to data CNA has acquired from the Deputy Ministry of Research, Innovation and Digital Policy.

In particular, according to the data the total number of approved sms during that period reached 16,107,129.

During the first phase of restrictive measures to contain the COVID-19 pandemic when people were allowed one sms per day for their trips outside their homes, between March 26 and May 3, approved sms reached 8,222,612.

During the second phase, between May 4 and May 20 when citizens were allowed three sms per day for their trips outside their homes, approved sms reached 7,884,517.

Between April 9 and May 20, another 79,291 calls were approved through the IVR Call Center.

The most popular reason for going out was the purchase of goods, followed by going out to exercise or to walk a pet and for any other reason allowed in the context of the restrictive measures in place, each with a share of around 20%