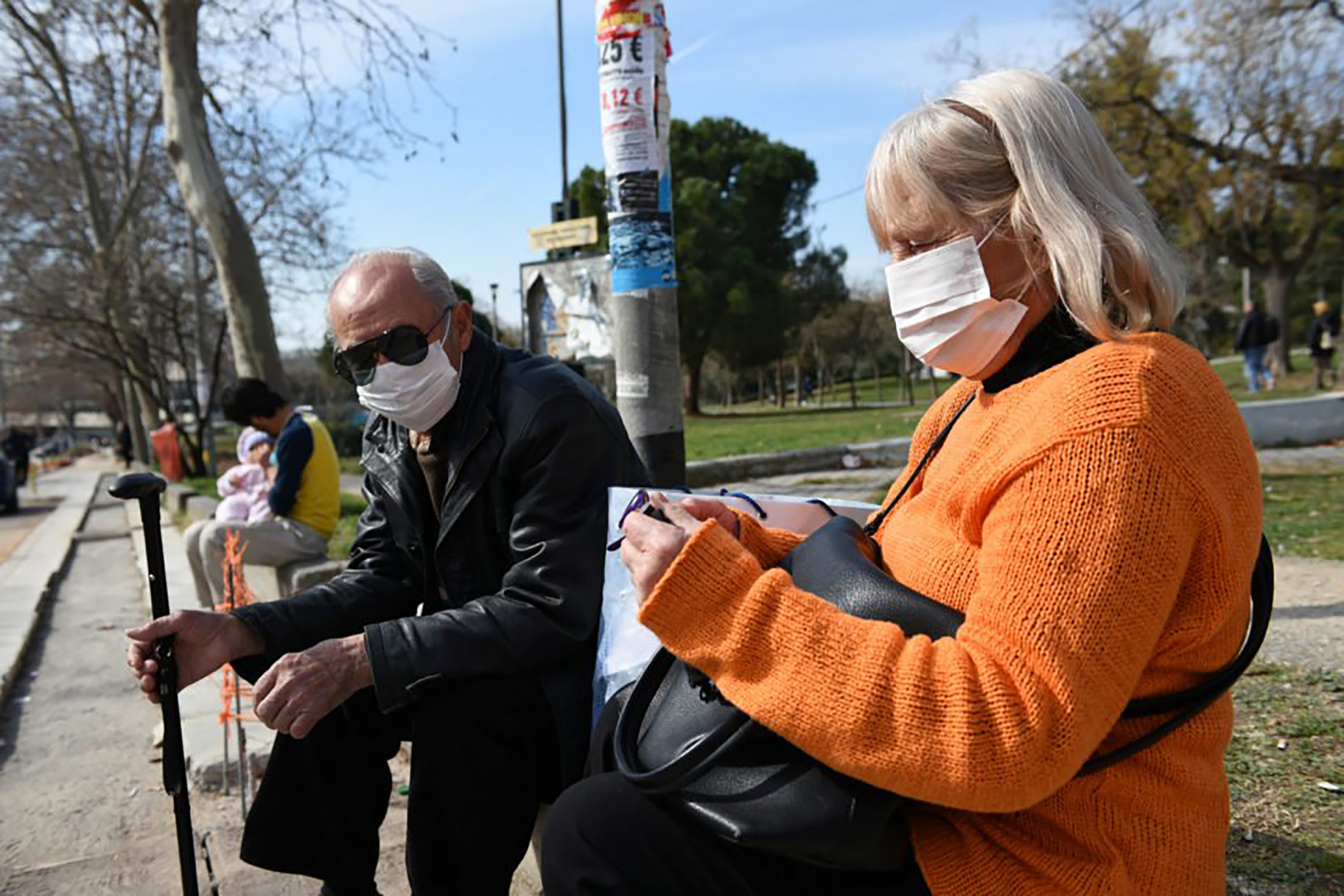 Still resilient after taking tough and early action, Greece can now look forward to a summer tourist season beginning in JulyWhen Pavlos Pandelides realised the coronavirus pandemic was moving west, he bought a plane ticket and flew from Athens to London. He then drove north to Nottingham to collect his daughter, a student at the city’s university, before returning with her the next day to Greece. An ardent admirer of all things British, the businessman had absolutely no doubt that what he was doing was right. “The British are fighters but I could see they were underestimating this,” he said.

While Covid-19 was tearing through northern Italy, Boris Johnson was still faltering, with his government showing worrying signs of complacency. There was, said Pandelides, no time to waste. “It was more than a protective father thing. It was clear they were about to really mess up.

In the weeks preceding the suspension on 23 March by Athens’ centre-right administration of air links with the UK, demand for plane tickets home from Britain’s large Greek community hit unprecedented heights.

Greeks, like many other Europeans, have been left astonished and alarmed by the Johnson government’s handling of the public health emergency. Britain’s chaotic strategy, initial soft-touch approach and high death toll have been met with disbelief in a country that, despite the eviscerating effects of a near decade-long debt crisis, has kept the virus under control

“Johnson’s management of the pandemic has been almost Mediterranean in style, flippant and carefree,” said the economic analyst Antonis Papagiannidis. “You can’t help but think that people have been left to rot, that the interests of the economy were put before health.”

In the absence of responsible leadership, Britons had been on the receiving end of conflicting messages, he said. “First, they’re told, ‘There’s no problem’; then, ‘Oh, there is a problem’. That’s not a way to treat responsible citizens. They should have been informed of the real risks and allowed to deal with them with their legendary stiff upper lip.”

In contrast to the more than 31,000 who have now succumbed to the disease in the UK, Greece has recorded one of the continent’s lowest casualty rates, with 150deaths and fewer than 2,700 confirmed coronavirus cases after enforcement of tough measures to contain the epidemic early on.

It has been a stark change of fortune for a nation more usually associated with civil disobedience and incompetence – both products of a dysfunctional state.

As Britain enters the week uncertain of whether its lockdown will be significantly eased, Greeks are preparing beaches and hotels for a tourist season they hope will begin in July as restrictions gradually unwind.

Prime minister Kyriakos Mitsotakis has so far resisted the temptation to gloat. But as epidemiologists continue to speak of a flattening of the curve, polls show support for his government at an all-time high. Pride has replaced anger and shame – sentiments that prevailed throughout the rollercoaster ride that was the country’s brush with bankruptcy. Trust in the ability of state institutions has also reportedly returned.

The resilience gained through years of crisis may have prepared Greeks to cope with the pandemic, analysts say.

Mitsotakis is a details man who reads every study, every new bit of research about any advance on the virus

An aide to the Greek PM

But Mitsotakis, a former banker who assumed power less than a year ago, has also been credited with decisive leadership, shutting down the economy – a body blow when it was just beginning to recover – and deferring to medical advice from the outset.

The Greek leader understood that the country’s austerity-hit health system would quickly collapse if the virus wasn’t contained. Experts in infectious diseases were brought in, taking centre stage with daily briefings.

“He is a details man who reads every study, every new bit of research about any advance on the virus,” said an aide. “He’ll find out about Greeks who have high positions in pharmaceutical firms abroad, and reaches out to them.”

There was, he added, no room for spin, showmanship, hubris or “any of the feelings of invincibility” that so often shackle nations with an imperial past. “We were very aware of Greece’s limitations.”

Johnson’s illness, his dramatic hospitalisation and reported brush with death have, however, resonated in Greece, where many have drawn parallels to the tragedies of ancient writers so beloved by the classicist prime minister.

“In some ways, what has happened to him smacks of ancient drama,” said Papagiannidis. “There is an element of catharsis, of being purged, that is hard to miss, but what is happening to Britain fills us Greeks with feelings of pain and sorrow