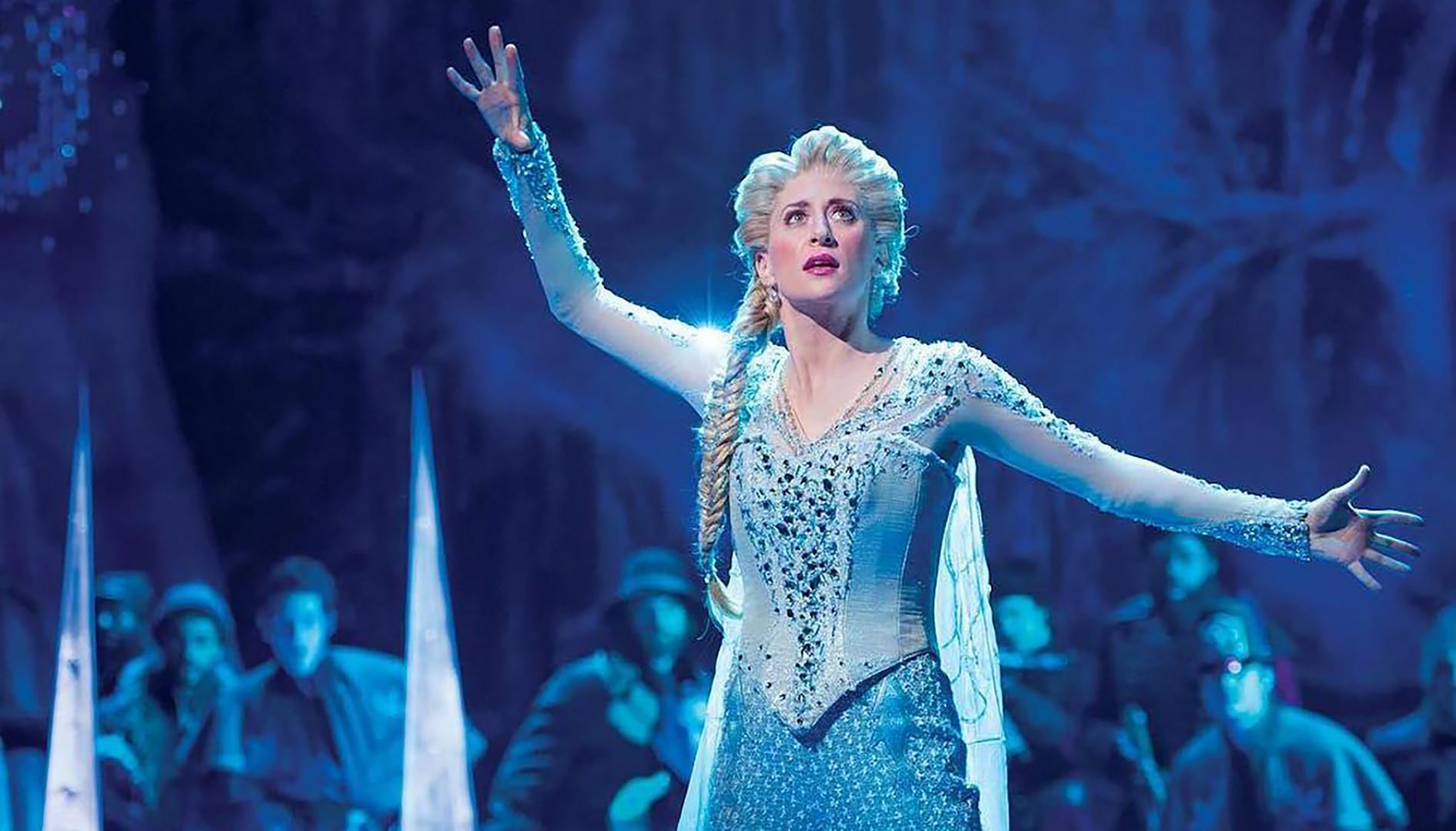 Lead casting has been revealed for Frozen in the West End. Samantha Barks will play Elsa with Stephanie McKeon as Anna.

The musical which has music and lyrics by Kristen Anderson-Lopez and Robert Lopez, and book by Jennifer Lee, opened on Broadway in March 2018 and was nominated for a Tony Award for Best Musical.

It follows Elsa, who is gifted with ice-manipulating powers, and her relationship with her sister Anna as they try to run a nation.

The show is based on the highest-grossing animated film of all time, which was released in 2013 and won two Academy Awards, a Golden Globe and a BAFTA. The sequel – Frozen 2 – was released last autumn.

The theatre production is due to open in the West End on 30 October 2020.

The London transfer will open the newly revamped Theatre Royal Drury Lane in London, which is currently undergoing a £60 million restoration project and has been dark since 5 January 2019 after the closing of 42nd Street.

West End theatres have extended shutdown caused by coronavirus; they are expected to remain closed until at least June 28, it has been confirmed.