Eight new confirmed COVID-19 cases announced in Cyprus on Sunday, seven of them Cypriots returning to the country 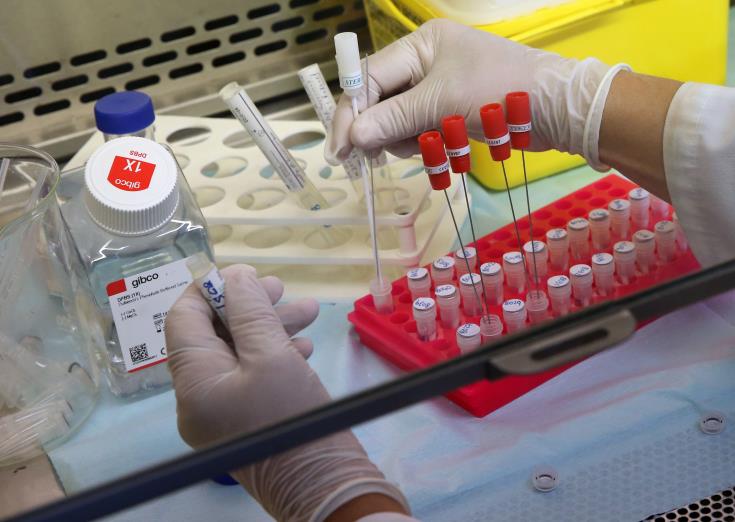 Eight new confirmed COVID-19 cases were announced on Sunday by the authorities in Cyprus, after 1,953 tests were carried out. Seven of the positive cases concern people who have been repatriated. The other person who tested positive was among the contacts of an already confirmed case. The total number of confirmed cases stands now at 935.

More specifically, according to a press release issued by the Health Ministry, from a total of 365 samples taken by people who were repatriated, seven people were found positive to the coronavirus, and from a total of 142 tests for people who came to contact of already confirmed cases one person tested positive.