Crossing points on divided Cyprus will gradually open from June 8 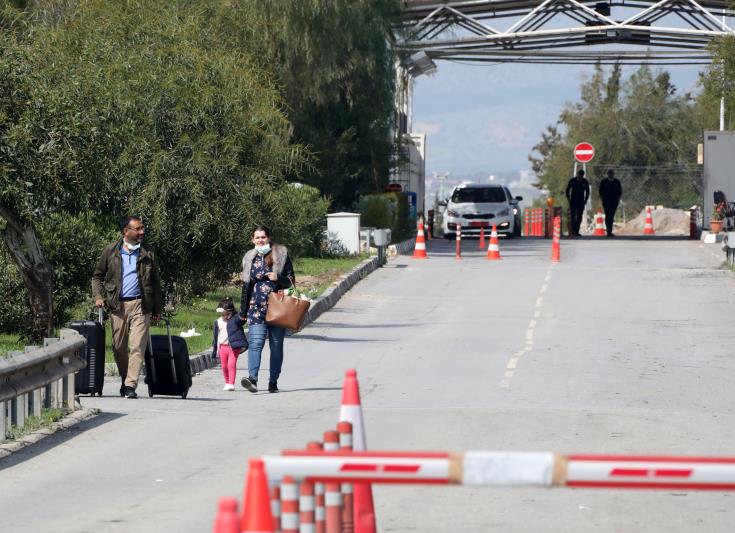 NICOSIA (Reuters) – Crossings used by thousands of Cypriots daily between the Turkish and Greek Cypriot sides of the divided island and sealed shut by the coronavirus lockdown will gradually start reopening from June 8, an official said on Thursday.

A series of shutdowns which started on Feb. 29 left many unable to cross to the other side of the island for work, tuition or medical reasons.

There was a ‘common understanding’ that car crossings would open for individuals working and requiring medical attention on the Greek Cypriot side of the island, in addition to crossings currently allowed for humanitarian reasons, Koushos said in a written statement.

Turkish Cypriot students at educational institutions on the Greek Cypriot side would also be bussed over, he said.

Cyprus was split in a Turkish invasion in 1974 following a brief Greek-inspired coup. There are a number of crossings along a United Nations controlled ceasefire line which bisects the island from east to west. Those crossings started opening from 2003, after years of absolute segregation on the island.

The Turkish occupied northern Cyprus has not reported any COVID-19 cases since late April, while the latest tally for the government-controlled south was 922 cases and 17 deaths.