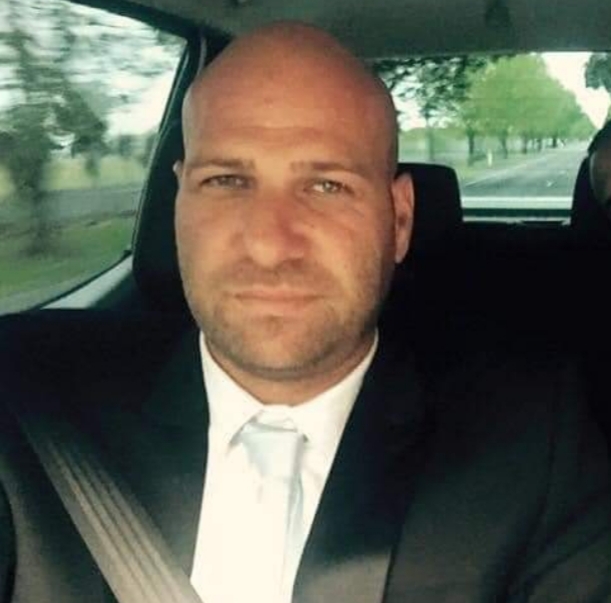 News of the alleged murder of concreter Kevin Kourtis, 39, in his Langston Street home in Riverstone by a group of teenagers has sent ripples through the Greek and Cypriot communities of Sydney.

The police released a media release on Sunday stating that Mr Kourtis was at his home in Sydney’s north-west with two women in the early hours of Sunday morning  when “a group of at least five males entered the home and stabbed the male occupant before fleeing”.

Two of the alleged attackers were boys aged 16 and 17 years. They were tracked by police dogs at a home on Regent Street, near the street where the killing took place. Superintendent Jenny Scholz told reporters on Sunday that “one of the lines that (police) are pursuing is that it was a targetted attack or that the offenders were known to the deceased.”

A knife and a gun were taken from the scene, but other weapons involved in the stabbing are also being examined by the police.

Concreter Kevin Kourtis, 39, was attacked in his Langston Street home in Riverstone on 24 May by a group of teenagers just after midnight. The police statement regarding his murder stated that the alleged murder took place after “a group of at least five males entered the home and stabbed the male occupant before fleeing”. Two of the boys, aged 16 and 17 fronted court on Monday, and three are still being sought by police.

Jodie Kourtis, the cousin of the deceased, has started The Go Fund Me page states that “Kevin moved back to Australia 8 years ago for a better life and started his own concreting business. Kevin has hard working and was kind hearted. He would give you his last dollar if you needed it. He didn’t deserve such a tragic ending to his life.”

The family wish to return Kevin “to his home and rightful place in Cyprus” and hope that the Go Fund Me page which hopes to raise $30,000 will assist the family in paying for these costs. Two of the teenage boys who cannot be identified were charged with murder on Sunday over Mr Kourtis’ death. They remain bail-refused and are due to appear in Parramatta Children’s Court on Monday.