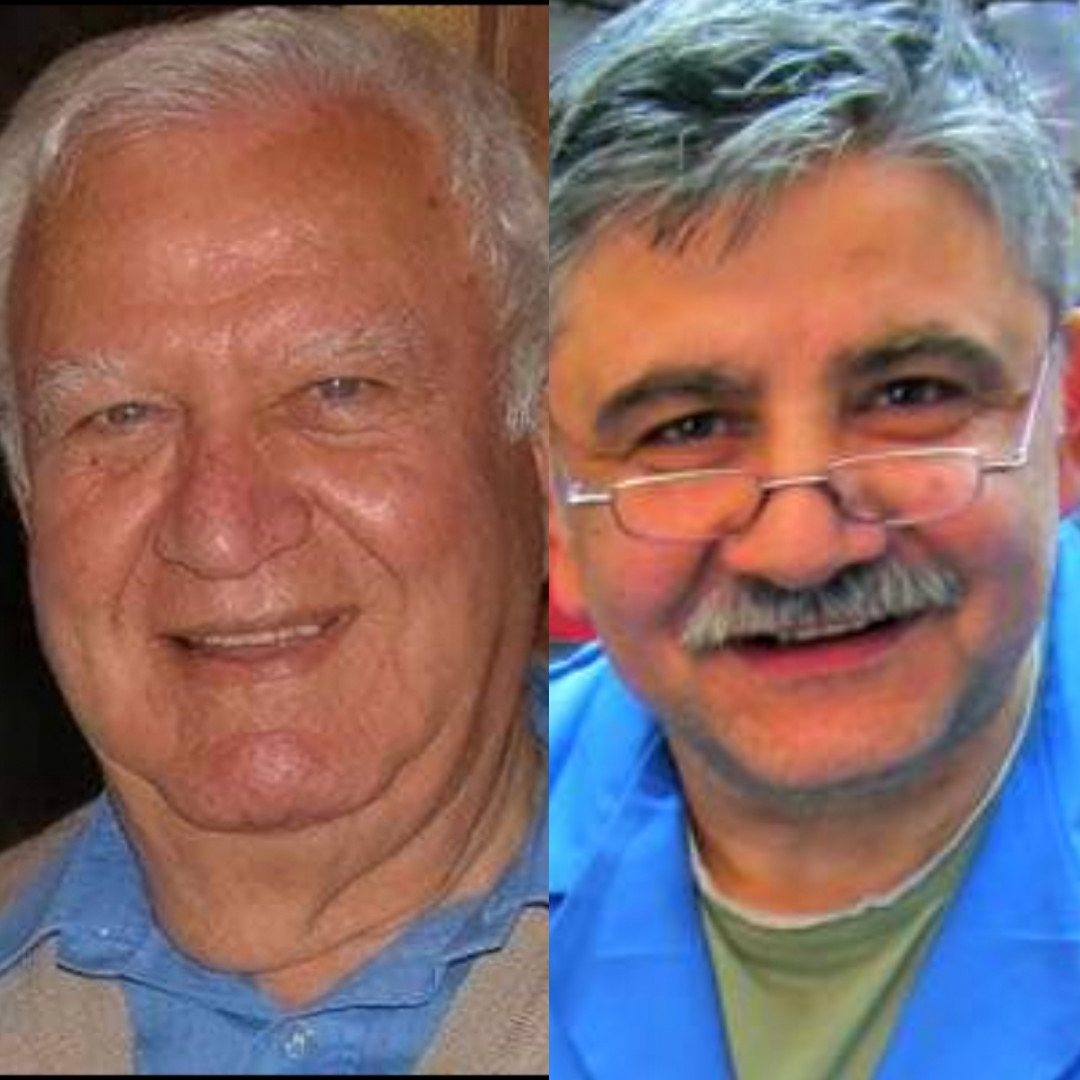 The father Kamil (Kiamil) Ahmet, 87 years old  died first on March 24th 2020  followed by his son Ahmet 63 yeats old on April the 1st 2020 they were both living in London,
Kamil (Kiamil) Ahmet was born in Anpelikou in 1933; he was the youngest of four children of a labourer family, who later left the village for Nicosia.
In London, Kamil Ahmet was among the founders of the Turkish Cypriot Association for Democracy. He was a member of the Communist Party of Great Britain. For years he was the chairperson of the Hackney Cypriot Association, a centre in Balls Pond road in Hackney that accommodates both Turkish and Greek Cypriots.
A footballer and a coach, he with his friends formed Cinar (Chinar) Spor which continues to serve the youth to date.Kamil opened a shoe repairers shop in Newington Green and  his son Ahmet came into the business at 25 years old evetually taking over and continued to work there till he passed away.

Parikiaki extend their condolences to the family.