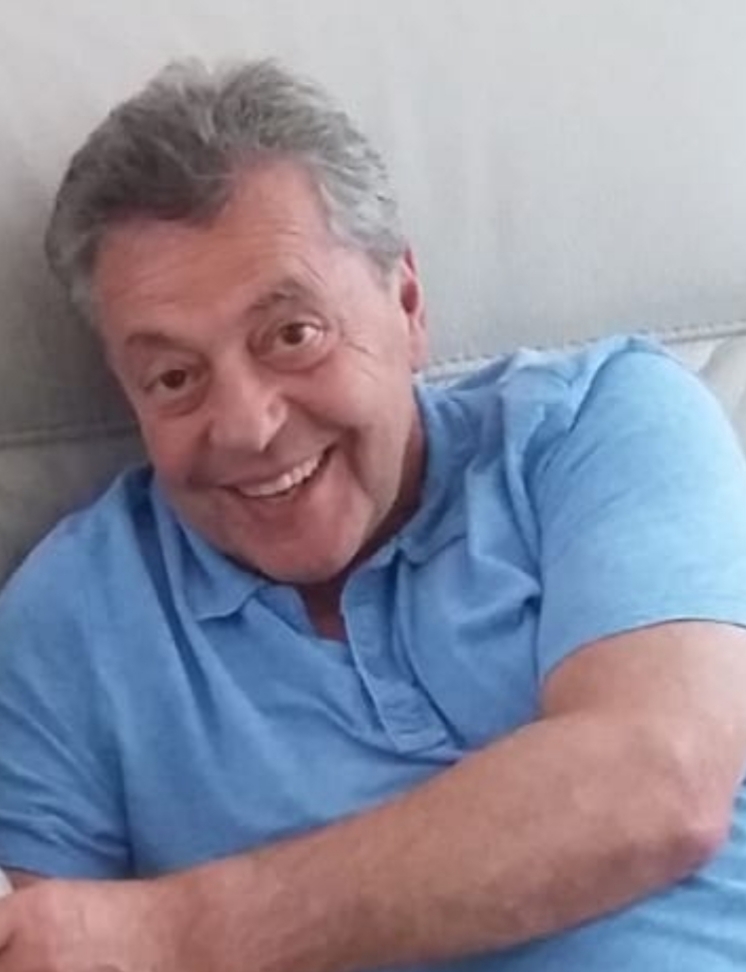 We sadly announce the passing away of Andrew Georgiou (Patata,Spud).

Andrew Georgiou passed away Wednesday April the 8th 2020 at the age of 70 and leaves behind his wife Irene, two daughters Alexandra and Kristina a grandson Ocean. and three sisters Dora, Julie and Thalia.

Andrew Georgiou was born in Famagusta the son of Christoforos (Taki) and Loulla Georgiou from Komi Kebir and Famagusta respectively. He was one of a family of four with three sisters Dora, Julie and Thalia.

At the age of two he immigrated with his family to London then after two years to Liverpool where his Father worked in  building construction  and opened a fish and chip shop and lived there for ten years and accounts for Andrew supporting Everton.

They later moved to London where Andrew attended Holloway School and Southbank College and became a quantity surveyor and to later join his father Taki who had started a sucessful building construction company called G&S Formwork that were helping to build massive buildings all over the country which included Heathrow Airport terminals.

On April the 8th 1979 he married  Irene the daughter of Hambi and Maroulla Michael from Khirokitia and Ora respectively. Hambi was a former editor of Vema Cypriot newspaper in London.
The day he passed away was Andrew and Irenes 41st wedding anniversary.

He later became a partner in a successful estate agents Des Res Properties in Belsize Park.

He will be sorely missed.

Parikiaki newspaper extend their condolences to the family. 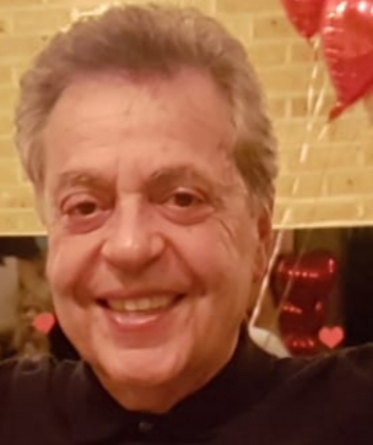 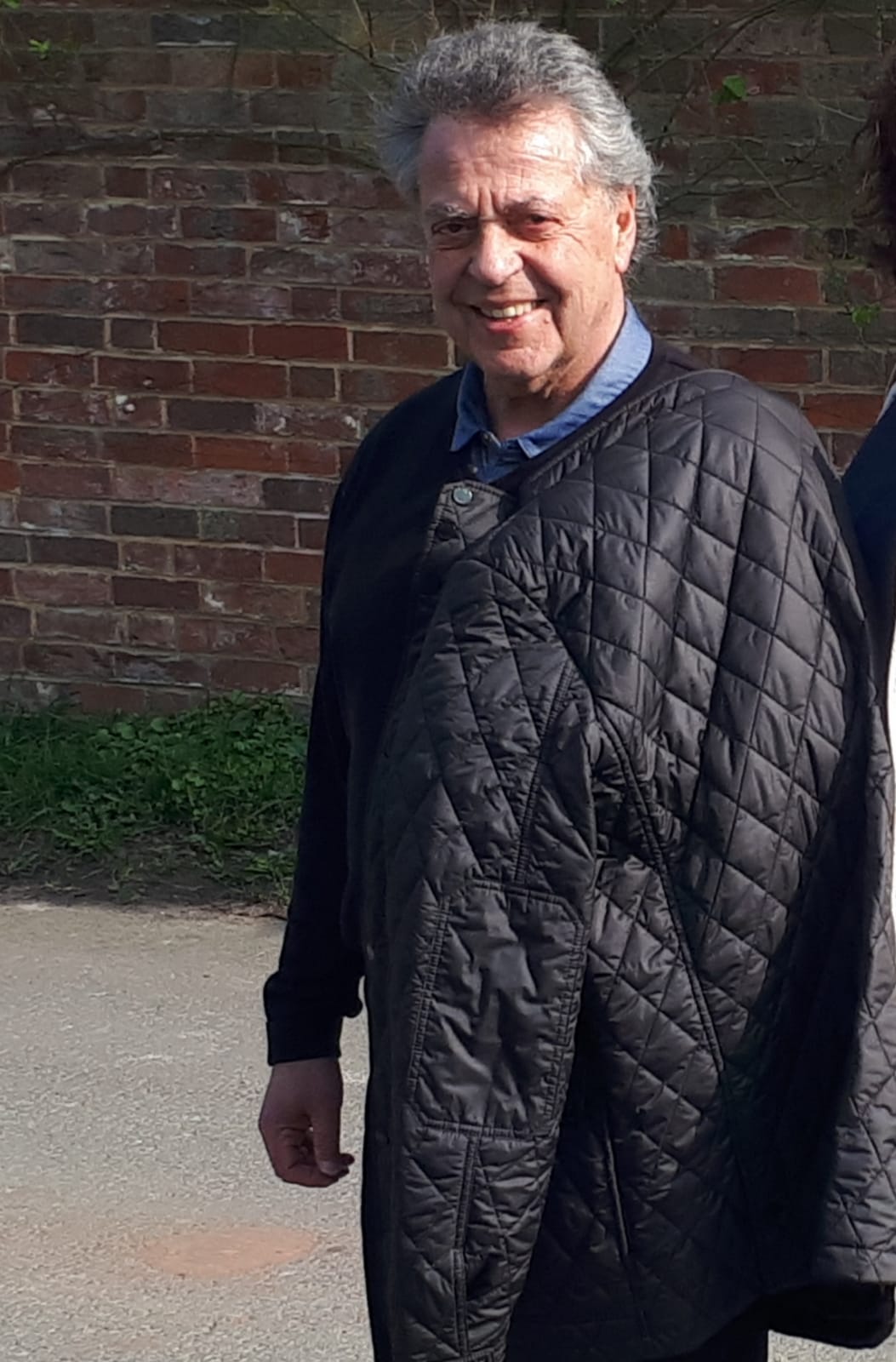