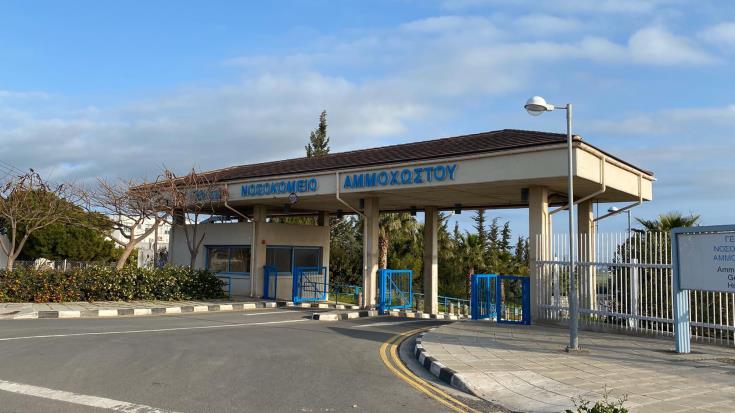 Cypriot authorities announced on Saturday 30 new confirmed COVID-19 cases, which bring the total number of cases to 426, including ten at the British Bases.

Out of the 30 new cases 13 people were traced among the contacts of already confirmed cases, 3 people come from the Aradippou cluster, one person had travelled, where the medical record of the other 13 is being investigated.

Speaking during a press conference, at the Ministry of Health, Dr. Leontios Kostrikis, member of the Advisory Body on the pandemic, said that the new cases were confirmed after 698 tests were carried out.

Kostrikis said that as regards the cases which were under investigation during the previous days, one of them has been found to be connected with an already confirmed case, while a second one is being connected with a trip abroad. Eight more are still being investigated.

The 426 COVID-19 cases were confirmed after 10.154 tests were carried out by the Cyprus institute of Neurology and Genetics, the Microbiology Department of Nicosia and Limassol General Hospital as well as private labs.

Out of the 426 cases, 282 people were infected through contact in Cyprus. A total of 33 people who were tested positive to the virus and were hospitalized, have recovered.

Kostrikis said that the number of new cases remains within the estimations of the scientific team and that the next week will be important because it will help  have a better image about the epidemic behavior of the virus after upgrading the restrictive measures.

Furthermore, he stressed that, as there is still no medical treatment, self-protection remains the best way to tackle the virus.

On his part, Dr Marios Loizou, the Scientific Director at the Nicosia Directorate of the Cyprus State Health Services Organisation, said that according to the data available until 1500 local time on Saturday ,37 persons were hospitalized at the Famagusta General Hospital which is the COVID-19 reference hospital. Four of them are being treated at the Intensive Care Unit.

Nine other confirmed cases are being treated in wards at the rest of the hospitals and their condition is stable. The situation of all these patients is until now stable but critical, Loizou said.