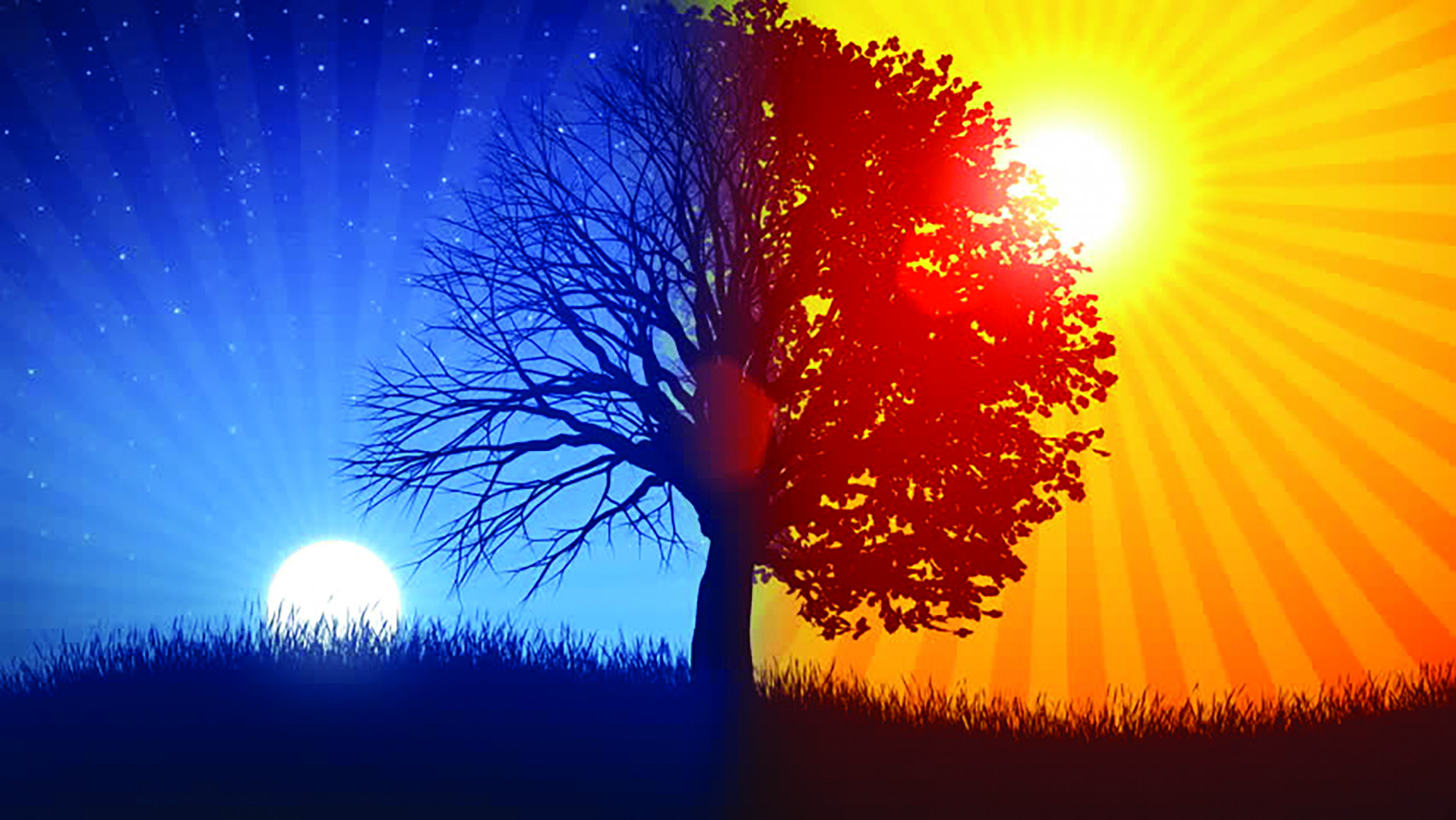 …you are the one, Only you beneath the moon and under the sun. Cole Porter wrote memorable songs for breakfast. I listened to it being played by my partner to isolated grandmother while masticating my daily dose of fibre, chewing gets harder as you age, and it made me think about those lyrics. For some people right now only you beneath the moon and the sun could be their new reality. Bliss for some, hell for others. Teenagers holed up with parents could be tricky though they probably enjoy being isolated in their bedrooms camped out 24/7 on Instagram and SnapChat. Apparently, it’s the first thing 56% of them do when they wake in the morning. It’s good to chat rubbish first thing.
Night and day is also what many of us are struggling with. What to do during the night is easy, unless you are an insomniac, daytime is tougher. But the night and day metaphor also struck a chord with me as I thought about those people stuck in tower blocks, sometimes as many as six or eight in a two bedroom flat with no outdoor space (imagine the infection risk and consequences), while others are frolicking gaily in their 3 acre gardens. I consider myself very lucky having a small garden in which to breathe and hang my washing. Little things. The nighttime folk have it a lot tougher and it riles me when I hear that it is the privileged daytime denizens most likely to snitch on those who they believe are breaching government guidelines. Simple solution? Invite some of the night timers into your gardens to enjoy some socially distanced fresh air.
I’m in a state of agitation today but life has a way of flicking the mood switch. I open the blinds to peep out onto the deserted street and I am instantly thrown into a state of hilarity. Standing on the pavement opposite are two people, it’s impossible to determine their genders, dressed in all white personal protection outfits. From head to toe, no part of their body is exposed, they look as if they are going to inspect a nuclear reactor. They are quite a picture and that is exactly what they are doing, taking pictures of each other. As my mother would have said “kyrie laison bou egadandissamen”. I run to get my phone and capture the moment, but I return to find they have disappeared into the ether, their viral loads having been exceeded. Cole Porter also wrote Anything Goes and I Get a Kick Out of You.
This game of Russian Roulette continues. The stakes are very high which is why when I hear idiotic talk, primarily from platitudinous politicians, saying this is a question of “lives versus livelihoods” I want to cut out their duplicitous tongues. I’d rather be poor and healthy than rich and dead. But the economy is crumbling I hear them exclaim, and yes, I do understand the importance and urgency of getting the machine back up and working again as in Fritz Lang’s Metropolis, but if that is the case, they may want to reflect on a brilliant piece of graffiti sent to me by a friend in Hong Kong. It reads “There can be no return to normal, because normal was the problem in the first place.”
We have once again reached that crepuscular moment when day turns to night. Outside and all over the television are shots of people applauding, banging tins, dustbin lids, and generally making a cacophony of sound to thank NHS workers and others for all they are doing. Showing appreciation is fine, but after this is all over, another phrase oft repeated right now, rather than clap, how about making sure they are all paid a decent salary rather than the scandalously paltry amounts they currently receive. Talk of society being changed is cheap and unless positive actions follow, this would have been yet another blip in a world full of greed and selfishness. Half the world starves and soon that hunger and poverty will be right on our doorsteps.
Thankfully, there are thousands of good people who are selflessly and anonymously carrying out acts of altruism and care to ensure those who need it most get the help and support required. One of the verses of Night and Day reads “There’s an, oh, such a hungry yearning burning inside of me”. For who? For what? The next few weeks and months will make that clearer.