The foundation of the EU is shaking to its roots…” 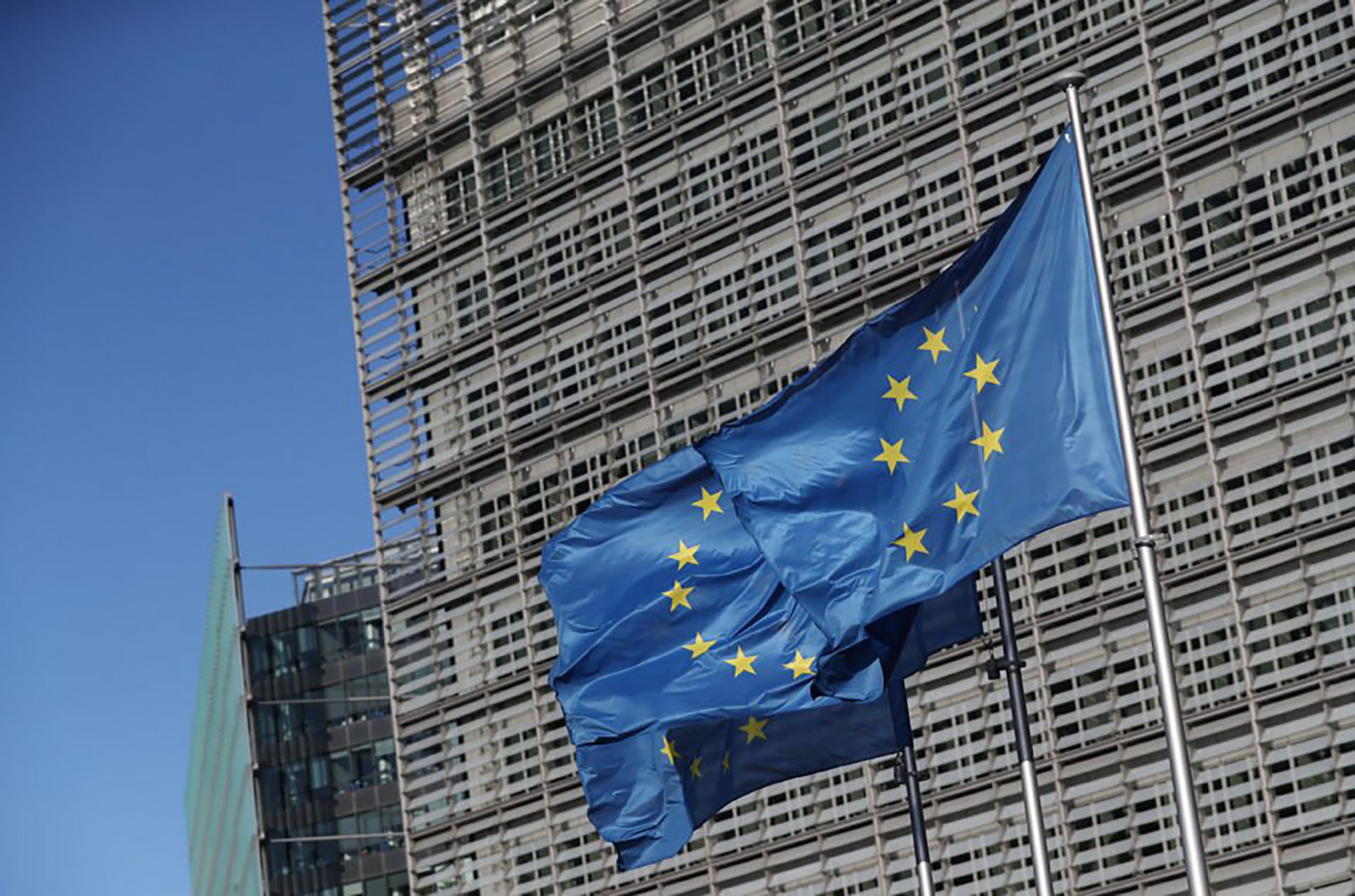 Interview with Giorgios Georgiou, member of the Central Committee of AKEL and AKEL Member of the European Parliament

“The foundation of the EU is shaking to its roots…”

How prepared was the EU when the pandemic broke out, so that it correctly confront it, both on an institutional and national level?

Although the coronavirus and the threat of a pandemic have been knocking on Europe’s door since the end of January, the EU provocatively refused to listen. Perhaps because it has been irreparably infected by another, extremely dangerous virus, that is to say the virus of neoliberalism and brutal austerity policies. Taking advantage of the huge banking crisis and guided by the “deadly” anti-social fiscal discipline policies, the European Commission imposed successive EU Directives on states calling for the imposition of cuts in expenditure in health, curbing funding for public health systems and the privatization of many of them to get rid…’unfair competition’. As a consequence, Health and medical care was turned into a commodity!

The Anastasiades-DISY government did not lag behind in this area either, imposing cuts of more than 600 million Euros on the public health system, undermining public hospitals. Cyprus currently spends just 2.7% of its GDP on health and ranks bottom of the table with regards spending on health in the Eurozone. Consequently, for the sake of “fiscal adjustment”, Right-wing and social-democratic governments in Italy, Spain, France, Britain and elsewhere, by enforcing cuts amounting to many billions of Euros in the health sector, have led to the massive loss of lives.

Despite the multitude of mechanisms in Europe, the EU remained inactive during the critical initial period of the pandemic. Ursula von der Leyen’s self-criticism that the EU did not foresee the depth of the impending abyss does not constitute an apology. At the end of February, they talked about “low risk”, while on 3rd March she was parading around the Greek-Turkish border at Evros, alongside the Presidents of the European Council and the European Parliament, to deal with the Immigration issue… This was their concern, as well as the need to continue the economic activities of big business conglomerates. The conclusion is painful: capitalist, neoliberal austerity policies and cuts in health are killing the peoples.

Many people are already talking about the collapse of the European structure. Is the cohesion or existence of the EU under threat? The North-South clash once again can be observed, borders are closing, each country is tackling the pandemic essentially on its own, while phenomena are being noted – for example, Orban in Hungary – that are offensive to European principles and values…

The foundation of the EU is once again being shaken to its roots. The EU’s existence may not be directly threatened at the moment, but its cohesion has been cracked in a catalytic way, undermining the tarnished ‘European project’.

The demand put forward by nine governments, unfortunately not by N. Anastasiades as well, for the issuance of a Eurobond that would share the debt for confronting the pandemic came up against the fierce reaction of Germany and its northern satellites. Instead of solidarity and support, Merkel is once again pointing to the imposition of painful Memoranda. But right now we are not talking about fiscal indicators – we are talking about human lives. The countries of southern Europe are on their knees. They cannot suffer new loans, nor can they withstand what Ursula von der Leyen is proposing, through the SURE program, the last nail in the coffin of the coronavirus bond – the common debt mechanism.

The new crisis, with the coronavirus pandemic, must be exploited by the EU to intensify its attacks on public health systems, labour rights and even civil rights and freedoms. The virus does not discriminate. Nor does it consider borders. Everyone is in danger. The poor even more so of course, but also the rich. Both “Insured” and uninsured people. The great crises cause great, sometimes even abrupt, social and economic shifts. Let the Germans keep this in mind. The day after will be nothing like yesterday. The people must be vigilant so that the scales of history tilt towards progress – not towards xenophobia, greedy capitalist profiteering and sick individualism. The day after a sense of global collectivity should prevail…

The front line soldiers – that is to say healthcare, medical and paramedical workers and doctors – are waging the battle against coronavirus without the necessary means. And this is happening all over Europe. What should the EU do at an institutional level and each government at a national level to support the already neglected public health system?

Another alternative, a progressive one, is possible and necessary! The EU budget must be adapted – immediately – to the current emergency situation, to help protect lives, jobs, rights and incomes. Not funds and budgets for arms and weapons systems, but to support member states in a proper battle against COVID-19 and its economic and social implications.

We need an emergency EU budget, with additional “fresh” resources. The Commission must focus on actions such as the production and acquisition of essential equipment, medicines and other products to prevent and combat pandemics. It must focus on investments in public health services – more infrastructures, more equipment and more professional and healthcare staff. At the same time, there must be action taken at a national level. They owe it to the people.

Human lives are above profits!