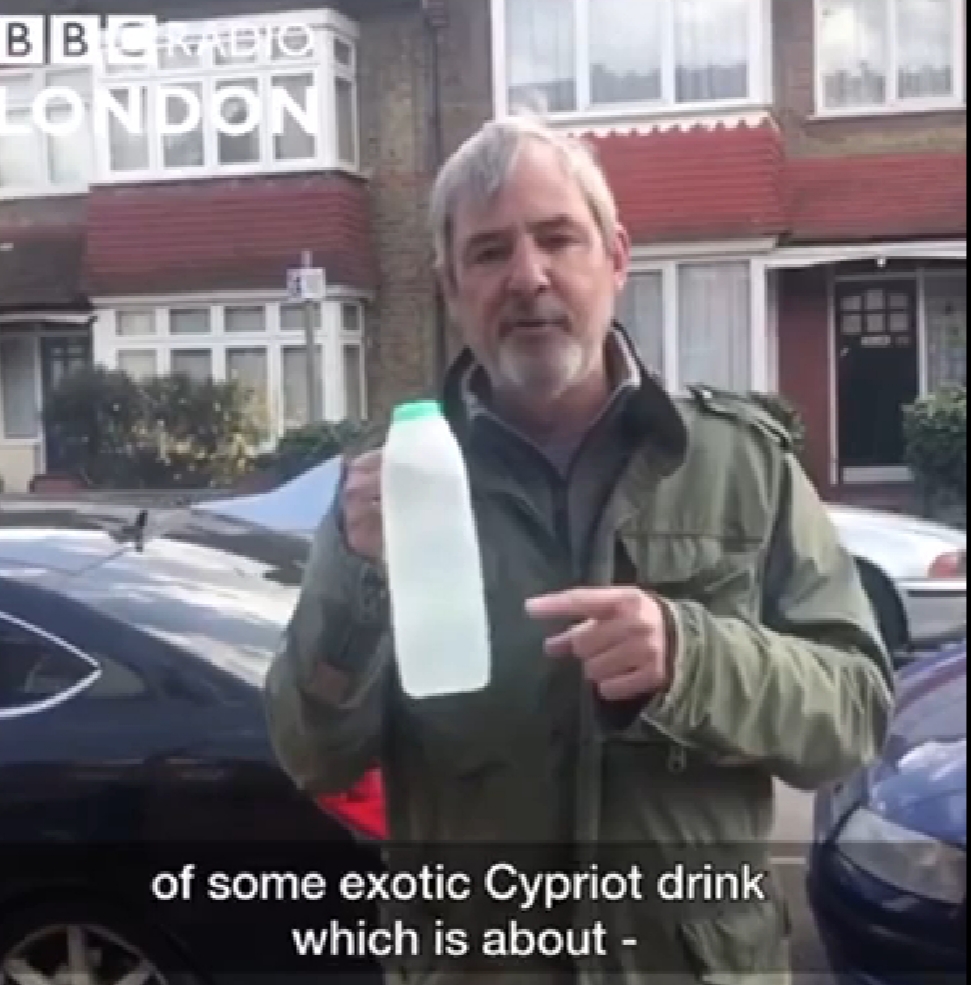 Neil who lives in North London recieved the gift from a Cypriot neighbour.

He is known for his role as Tony in Men Behaving Badly. Other notable acting roles include Eddie Lawson in Waterloo Road; Nigel Morton in Line of Duty, and Rocky in Boon.