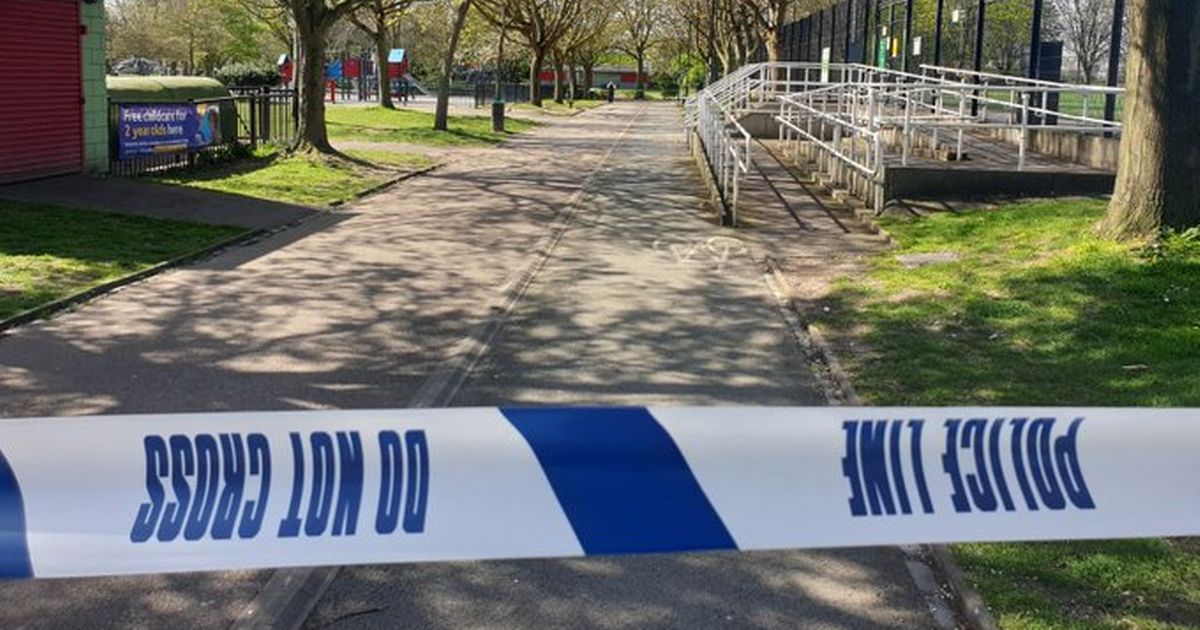 A man has been accused of carrying out three stabbings, including an attack on a woman, over three weeks in London.

Evans Innocent, 44, has been charged with attempted murder over an incident in Islington on Tuesday.

A woman in her 40s was stabbed outside Pentonville Prison at around 6.15am and taken to hospital for injuries that were not life threatening.

Mr Innocent was arrested the following day, and then further arrested while in custody over two previous incidents in which a man was stabbed in the leg.

He was charged with two counts of grievous bodily harm over the stabbings, in Wood Green on 3 April and Whittington Park four days later.