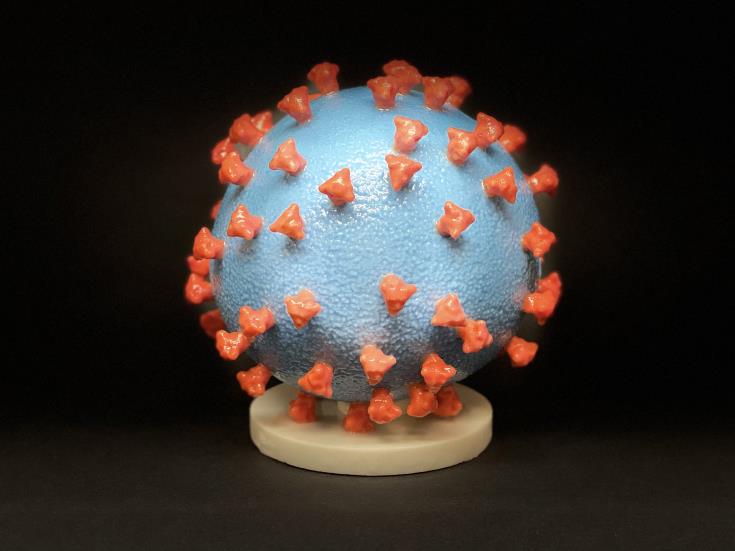 The Cypriot government announced the extension of measures to companies and self-employed persons hit by the coronavirus outbreak until June 12, increasing direct support to €849 million or 3.5% of GDP.

Moreover, Minister of Labour, Welfare and Social Insurance, Zeta Emilianidou said the government intent to extend the measures to support businesses and self-employed persons for a period of four months beyond June 12, supporting businesses that lost more than 50% of their turnover and continue register a reduction of their turnover, even after the kickstart of economic activity. The Ministry of Labours support scheme amount to €240 million per month.

The first package announced in mid-March until April 12 amounted to €369 million but included one-off measures such as the direct support to public hospitals amounting to €100 million, €15 million to support Cyprus tourist product and €11 million, a one-off allowance to Cypriot university students who were not allowed to return home for Easter holidays due to the coronavirus.

Furthermore, the state provided support through deferred income such as VAT payments which deplete state revenue at a time of minimal economic activity due to containment measures.

Yesterday, Finance Minister said Cyprus opted to tap the markets issuing bonds €1.75 billion amid volatile market conditions, in a bid to enhance its cash reveres with a view to continue supporting the economy.

However he added that the government’s fiscal capacity is not without limits and called on political parties to approve a bill providing for government guarantees amounting to €2 billion to banks that would provide cheap credit to businesses and self-employed persons hit by the Covid-19 pandemic.

He also recalled that 22 member-states have utilised the tool of government guarantees noting that “Cyprus should be the country left to fight this war without this weapon.”