Cyprus confirms 6 more covid19 cases on Sunday from a total of 1,803 tests 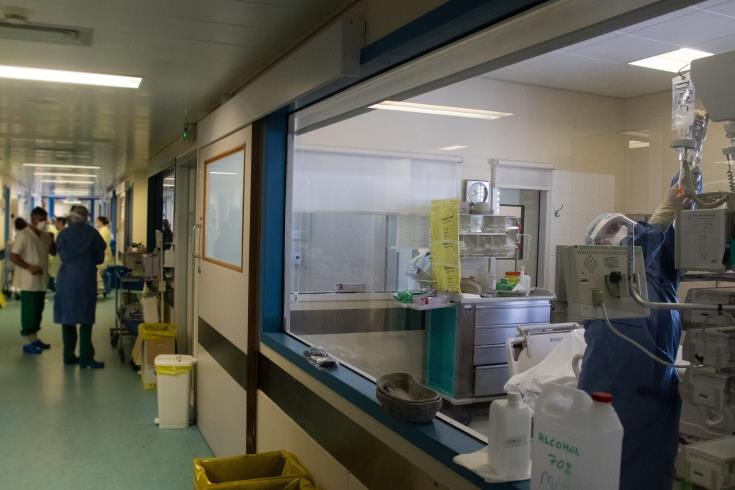 Cyprus Health Ministry on Sunday announced that six more patients were confirmed to have contracted covid19 from a total of 1,803 tests.

According to the announcement, 659 tests were concluded from the total of 20,000 run for all the professionals and one case was confirmed. The case is at the Kokkinotrimithia Police Station and as the Ministry points out, all the necessary procedures were followed according to the protocol.

Two more positive cases were found through the tracing process of already confirmed cases while from a total of 117 tests run by the Microbiology Labs of the General Hospitals in all towns, no positive case was found.

Moreover 441 tests were run for people who returned from abroad and nobody was tested positive. 73 tests were run following a private initiative and two positive case were confirmed. Additionally, 551 people who work for the State Health Services Organization underwent the tests and one positive case was confirmed. The person is a cleaning personel at the Nicosia General Hospital.  The SHSO has been briefed on the case and the protocol is followed to disinfect the area.

According to the Health Ministry, since April 11 a total of 8,549 tests were done in the framework of the 20,000 tests for all professionals.

The total of covid19 cases in Cyprus Republic today stands at 767 (including the ten cases in the British Bases).

As regards the figures collected by 1500 today local time, 18 people are hospitalized at the Famagusta Reference Hospital , four of whom are in the Advanced Care Unit. Their health condition is described as good. Two patients were discharged. Eight patients are intubated, 3 at the ICU of Limassol General Hospital and five at the Nicosia General Hospital. Four more patients are in the Nicosia ICU but not on an inhalator.

All of the patients’ condition is critical but stable. Six more patients are hospitalized in another ward (not the ICUs) in all General Hospitals, except the Reference one.