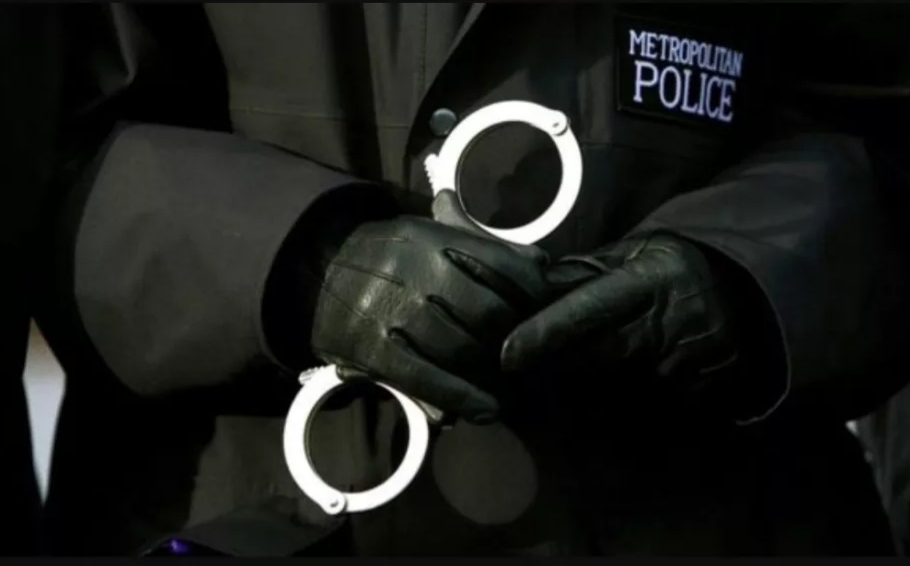 Detectives have arrested seven men as part of an ongoing operation into serious violent criminal activity in London.

At around 19:25hrs on Wednesday, 8 April, Specialist Crime officers, along with the Met’s Spider Unit, stopped two vehicles driving in convoy in the vicinity of Staples Corner, Barnet, as part of an ongoing operation.

Officers searched the vehicles and found a holdall containing approximately £80,000 in cash.

As part of the investigation, two more men both aged 24 [F] and [G], were arrested at Heathrow Airport as they were trying to flee the country on suspicion of the same offence.

All seven men were taken to north London police stations where they remain in custody.

“I’d like to reassure Londoners that even during these unprecedented times, we are still cracking down on criminals and we will continue to do so.”