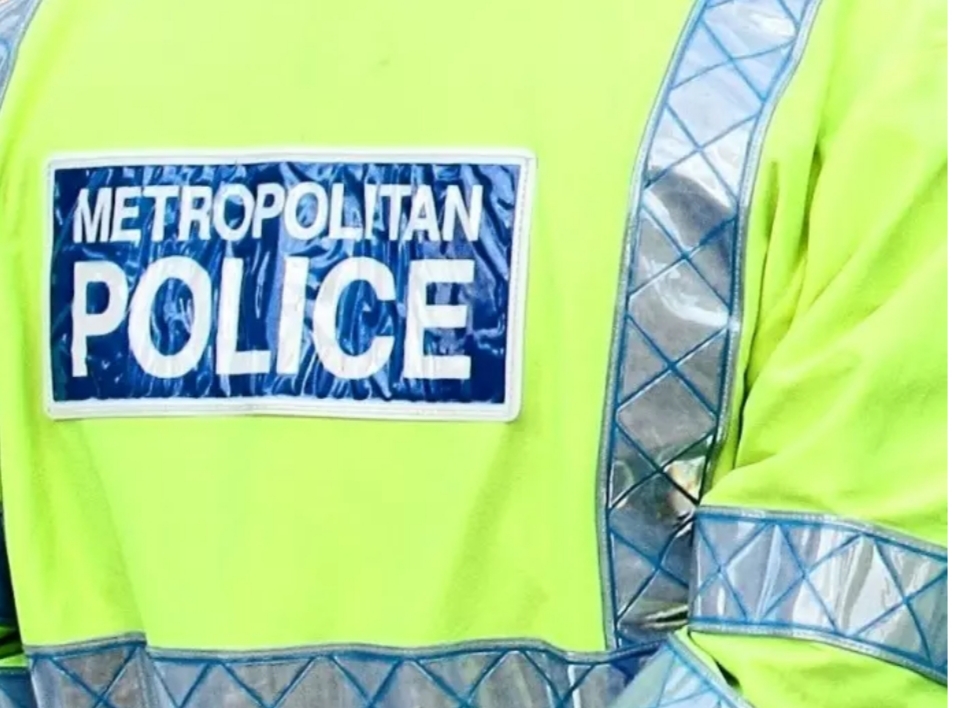 Detectives investigating the stabbing of a 16-year-old boy in Haringey are appealing for information.

Police were called at around 18:40hrs on Monday, 6 April to reports of a group of males fighting at Green Lanes Walk, N4.

Officers and London Ambulance Service [LAS] attended. The injured boy was taken to hospital by LAS where his condition is described as serious but stable.

Three 17-year-old males [A], [B] and [C] and a 19-year-old male [D], all from Hackney were arrested on suspicion of attempted murder. They were taken to north London police stations and were subsequently released on bail to a date in mid May.

Detective Constable Luke Martinez from Central East Command Unit, said: “I am shocked by the level of violence shown in this nasty assault. We have a number of urgent enquiries underway to understand exactly who is responsible. I urge anyone with information, or who witnessed what happened, to get in touch. You might hold vital information that could help us to clarify the events leading up to, during, or following this assault.

“Police were on scene within minutes of the incident. I hope the four arrests that we have made offer some reassurance to the local community. Senseless violence will never be tolerated and we never stop working hard to reduce violence and apprehend those committing it.”

Anyone with information or footage of the incident should call police on 101 quoting 6478/6APRIL, Tweet @MetCC or contact the independent charity Crimestoppers anonymously on 0800 555 111 or online at crimestoppers-uk.org.

Do you know about someone who is carrying a knife or you suspect is involved in crime? If you have information that could help keep your community safe, but don’t want to speak to police, please contact the independent charity Crimestoppers on 0800 555 111. They do not ask your name and cannot trace your call or I.P address.

Any young people who have information about violence or knife crime, can visit www.fearless.org where they can pass on information anonymously – your I.P address will not be traced. Fearless is part of the Crimestoppers charity, and is also independent of the police.}}