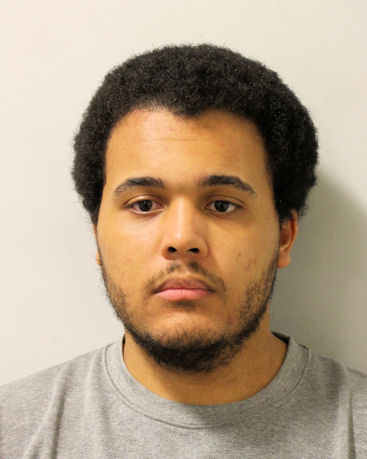 Mundle had previously pleaded guilty on Thursday, 31 October 2019 at the same court to one count each of kidnap, rape and false imprisonment. He was also given a Sexual Harm Prevention Order.

The court heard that around 16.00hrs on Wednesday, 25 September 2019, a woman in her 40s was walking past Mundle’s address when he attacked her from behind, beating and strangling her until she lost consciousness, after which he dragged her into his home.

Once inside, Mundle raped her whilst she was unconscious and held her in the address against her will for over an hour.

The woman was able to escape and request the help of a neighbour, where an ambulance and the police were called. The victim was hospitalised due to the brutality of the attack.

Officers arrived on scene to find the suspect had left the address. They remained on scene and Mundle was arrested at approximately 00.50hrs on Thursday, 26 September 2019 when he returned home.

Detective Constable Lydia Polydorou-Evangelou, from the North Area Command Unit’s Safeguarding Team, said: “This was a shocking, pre-mediated assault in which a woman was violently attacked.

“I would like to thank the victim in this case who showed great bravery in making her escape and contacting us. I would also like to thank her for assisting the investigating team, who made sure this dangerous individual was removed from the public domain and is now unable to hurt anyone else.

“I’m very happy with the sentence and I hope this case underlines how seriously we take allegations like this.