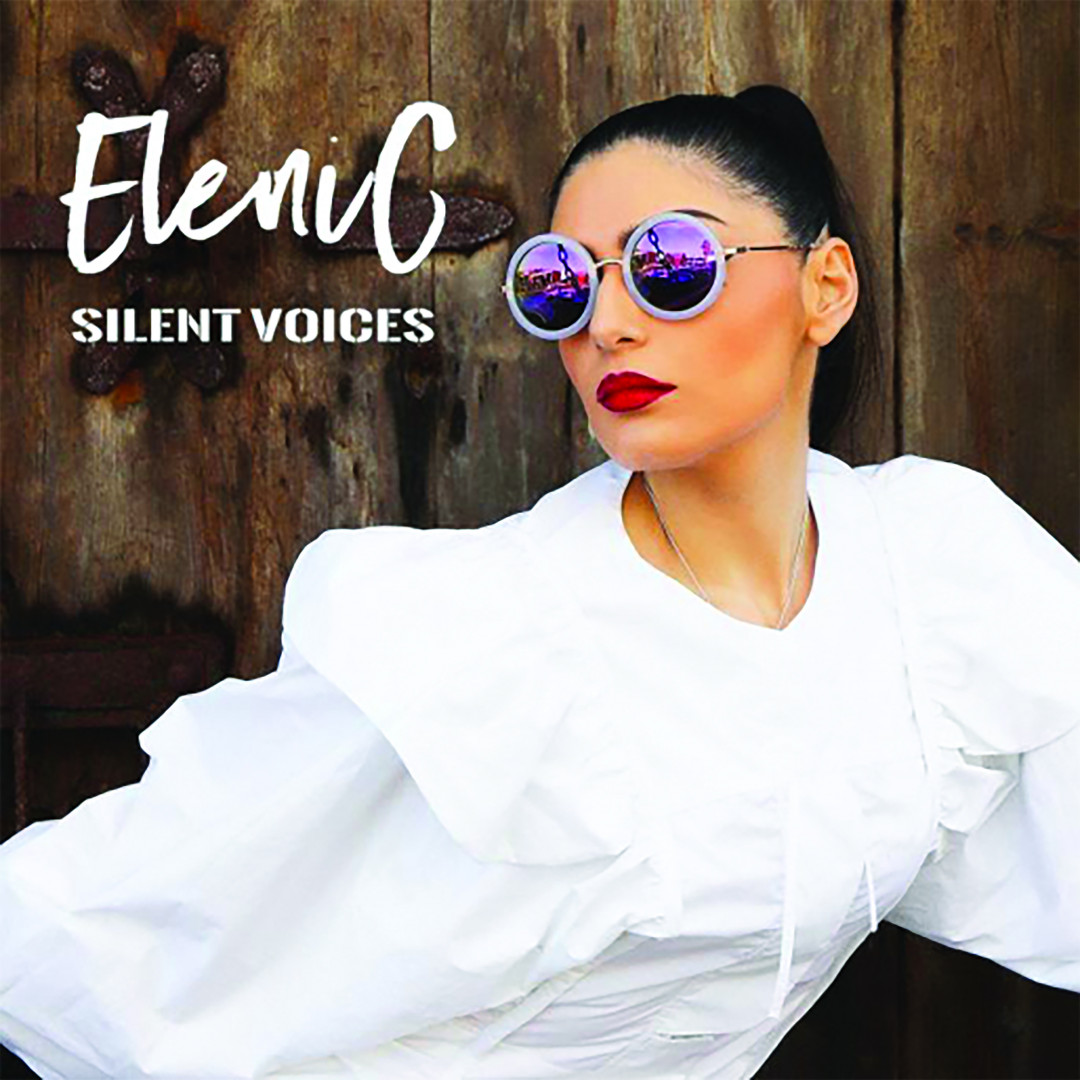 The release of “Silent Voices” follows the highly successful first leg of Eleni C’s National School Tour and the overwhelming success of her previous single “I Don’t Give A Damn”, which among other distinctions, was featured on the Spotify Release Radar Playlist.

Off the back of her immensely successful National School Tour, that integrates her passion for music and raising awareness for mental health unapologetically, Eleni C has become a source of inspiration for many. The positive message Eleni C gives through her music and speeches has enabled this fierce young woman to set an example for many and taught others how to love themselves and others. She empowers them to be supportive while being supported and go about achieving their dreams while making the world a more loving place.

Inspired by her School Tour and her long standing involvement with several charities, “Silent Voices”, released on 6th March, is an anthem to those that struggle to find the self-belief to break out and express their true self.

Written by the same winning trio behind her previous successful singles, “Silent Voices” arrives with an iconic music video. Alongside the incredibly empowering Eleni C, the music video integrates videos sent in by people not only from her music journey but also from her tours. The videos filmed by the individuals are depicting them doing what they love as Eleni C wanted her video to be inspiring and to encourage people not to be silent about what they love to do.

“… I love that through this school tour I’m able to have assemblies and conversations with the students about Mental Health. I wanted to gather snippets of all those conversations and create a song that will empower the listener with positivity to go and try for the dream that makes them feel content…” Eleni C

Eleni C is no stranger to success, with a roster of live experience also under her belt. Eleni was chosen to represent the UK in the International Music Festival with her original song, ‘Leap of Faith’, where she took first prize in the Best Song and Best Female Singer categories. In recent years she has had the pleasure of opening for huge names such as Fleur East, Alesha Dixon, Foxes, Stooshe, Little Boots and Becky Hill.

Find out more about Eleni C and her upcoming National Tours dates by visiting www.elenicmusic.com or follow her on Social Media @elenicmusic