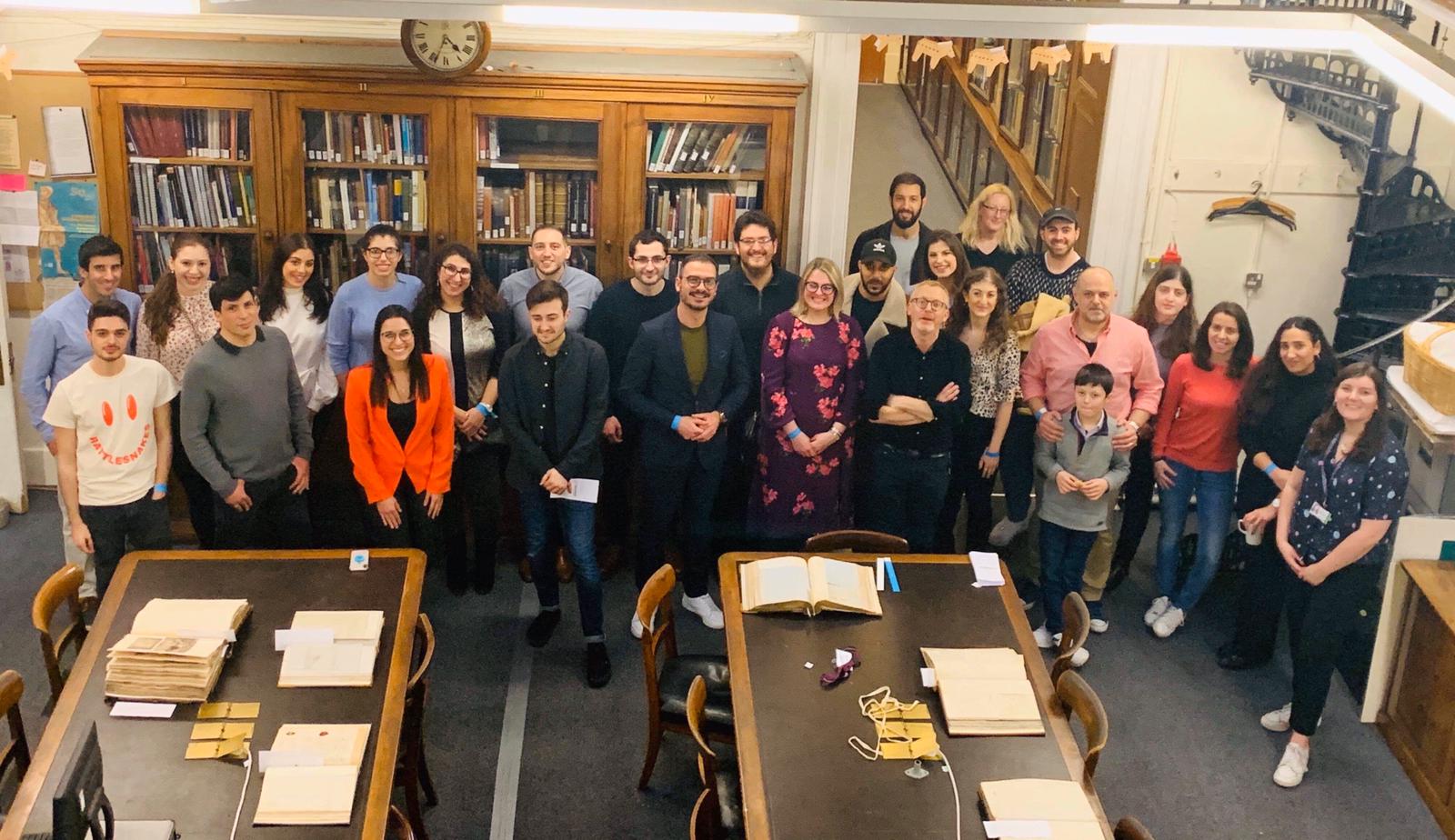 Most of us are familiar with NEPOMAK, the overseas Cypriot youth organisation, and its efforts in bringing young Cypriots together. However, one of its lesser known but equally important objectives is to raise the diaspora’s awareness of the cultural heritage of Cyprus, and in putting together the ‘Exploring Ancient Cyprus at the British Museum’ event last weekend, they have certainly made great strides in achieving this. Constantine Alexandrou, President of NEPOMAK UK stated that “it was a great opportunity for us to host such an exceptional cultural event, shedding light on the unique history of ancient Cyprus”.

In collaboration with the Educational and Cultural Section of the Cyprus High Commission in the UK, NEPOMAK hosted a truly unique experience. After having to find a hidden doorway, this sold out event started with an introduction by Dr Marios Psaras, Cultural Counsellor at the Cyprus High Commission highlighting the “need to connect with our heritage so we can understand our present, and why we have this kind of identity…. Cyprus has been the crossroads of many different civilisations, and they have left their indelible marks on the landscape of the island”. Dr Thomas Kiely, the A.G Leventis Curator of Ancient Cyprus at the British Museum followed on by explaining about the origins of the collection in the economic and political conditions of the late Ottoman and early British periods when archaeology was still emerging as a science and stories of tactics used to prevent excavation sites from being looted that are only known because of notes and letters from the archaeologists that are part of the archives. Some of which we were lucky enough to take a look at ourselves.

The tour continued underground in the museum’s labyrinth of storerooms. In the Cyprus storeroom, we saw a whole range of artefacts from large to small. Unfortunately, many of the pieces had been damaged in some way over the years and weren’t quite good enough to be on public display. But it didn’t require much imagination to appreciate just how stunning some of these pieces once were, and how impressive the craftsmanship was to create them. For me, the biggest takeaway was the influence of the various rulers over Cyprus’ archaeological history, and just how much they blended together. For example, there were statues found in Cyprus which were thought to represent an Assyrian god, but equally reflected Dionysus, who is widely accepted as an ancient Greek god, but who the Ptolemies, one of the great pharaoh dynasties thought they descended from! So which interpretation is right?!

To see ancient artefacts from Cyprus take pride of place in one of the best museums in the world and be of equal footing alongside those of ancient Greece or Rome is amazing, and a reflection of how special ancient Cypriot history is.

You may not be able to get into the secret and hidden areas like we did, but if you haven’t been to the British Museum, it’s definitely worth a visit! 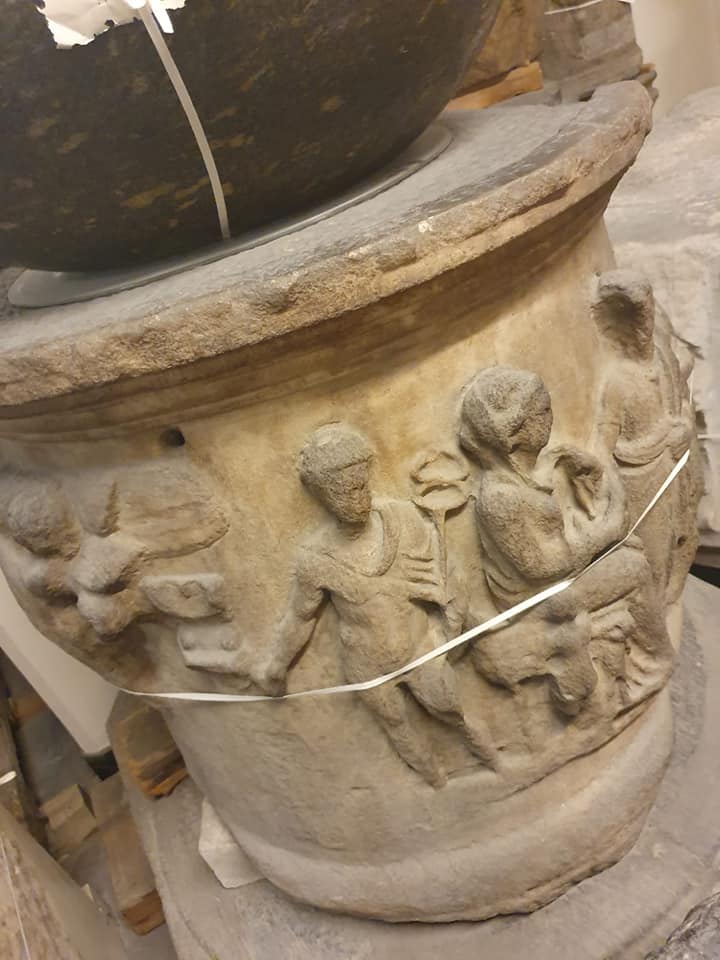 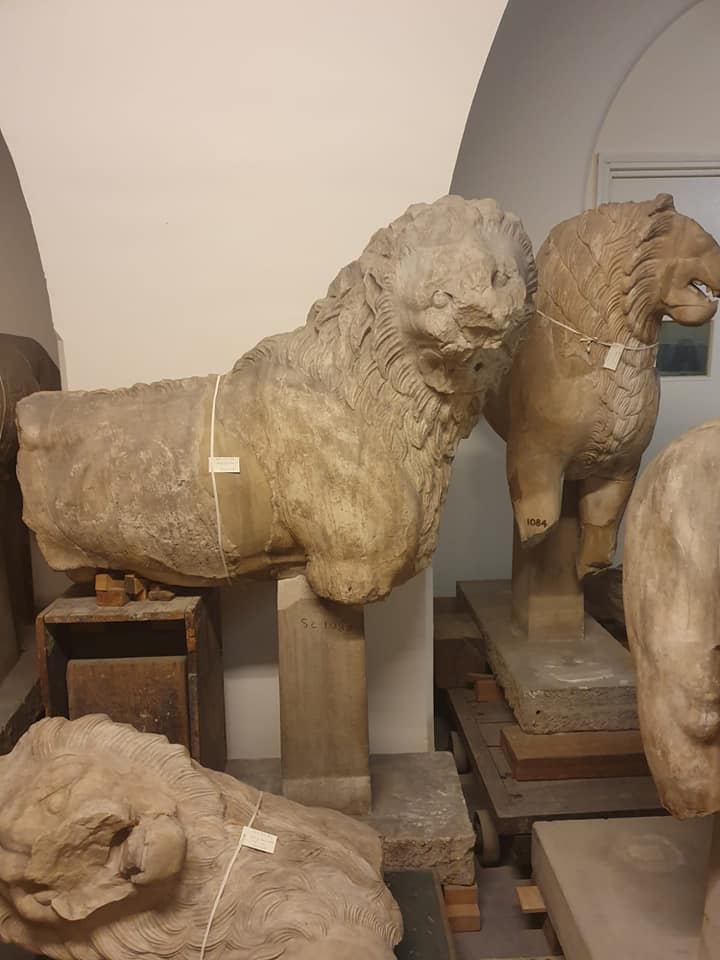 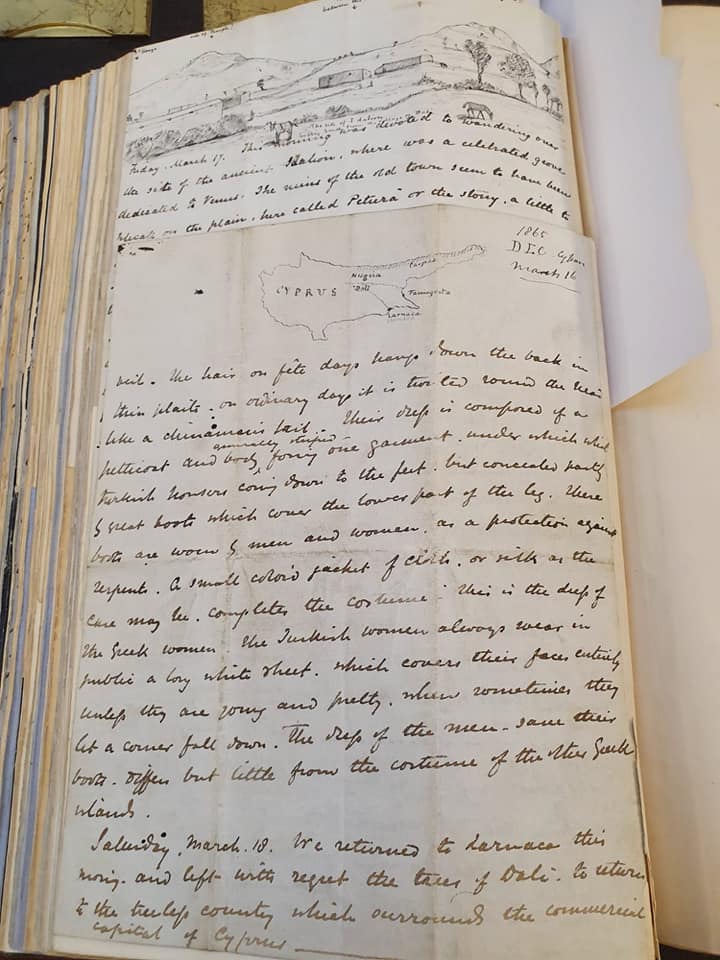 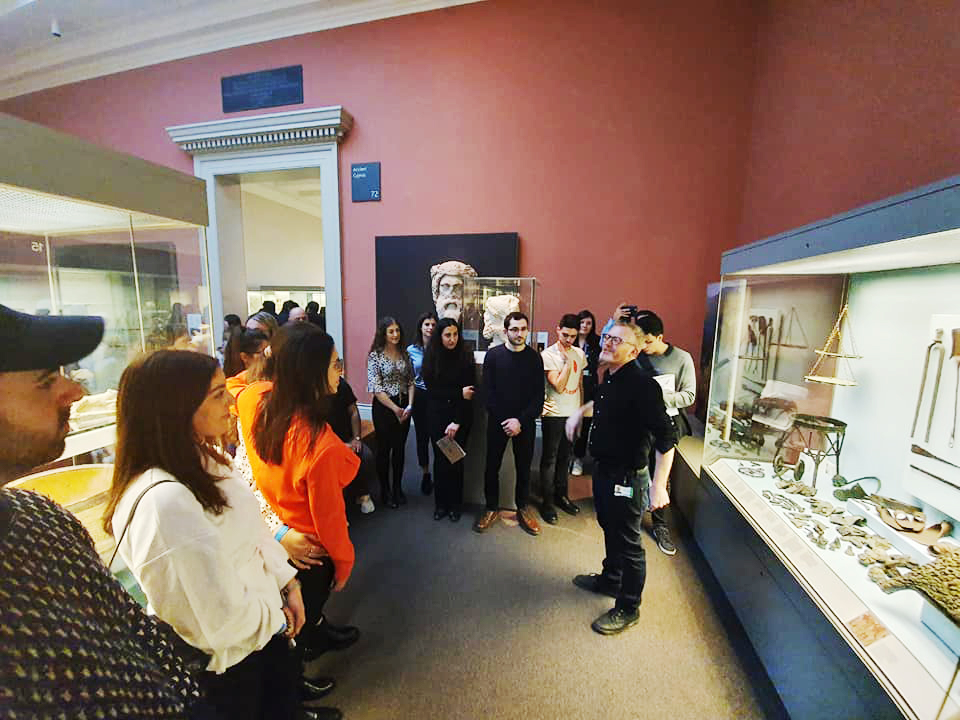