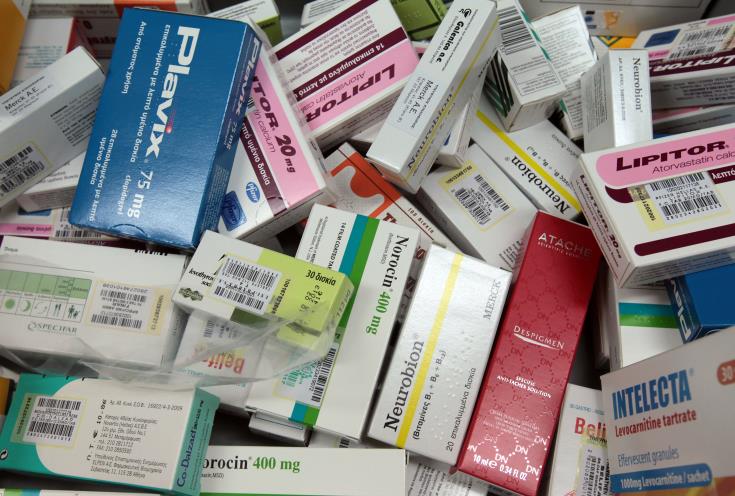 The Ministries of Foreign Affairs and Health have announced the launch of an effort to send medication to Cypriot citizens abroad who need to receive it but cannot get it locally, in the countries where they are.

In a statement the two ministries inform the public that “Cypriot citizens who are abroad may from today onward, in case where they have to receive necessary medication which they cannot get locally in the countries where they are, submit a relevant application for help, either via e-mail at comunit@mfa.gov.cy, or alternatively, via telephone, on +357 22801000.”

In such cases, and if objective difficulties are justified, an effort will be made to send them the medication from Cyprus, where conditions allow for it, the press release adds.

Referring to the UK in particular, it is further noted that Cypriot citizens in the country have the right to reach out to the NHS in order to receive their medication on the basis of a relevant bilateral agreement which is in force.