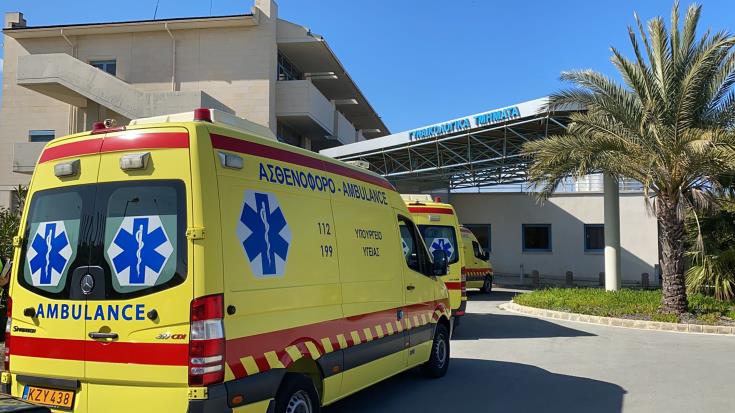 Eight more confirmed COVID-19 cases were announced on Wednesday, by Professor of Molecular Virology at the Department of Biological Sciences of the University of Cyprus, Leondios Kostrikis, bringing the total to 132 in the government-controlled areas of the island. The total of 132 cases includes three in the British bases.

Two of the new cases concern people who returned from EU countries, four had contacts with confirmed cases and the movements of the other two were still being investigated.

Among the four individuals who had contacts with confirmed cases is a three-month old infant who has been hospitalized for precautionary reasons.

Marios Loizou, Scientific Director at the Nicosia Directorate of the State Health Services Organization, said that the baby is fine so far.

Permanent Secretary of the Health Ministry Christina Yiannaki has said that 19 coronavirus patients are currently in Famagusta General Hospital were COVID-19 cases are treated.

One of them is a doctor who was transferred from a private clinic in Paphos.  One person is treated in the Intense Care Unit.

According to Yiannaki an individual that was infected from the virus was released on Wednesday morning as a second test showed that the person was negative to COVID-19.