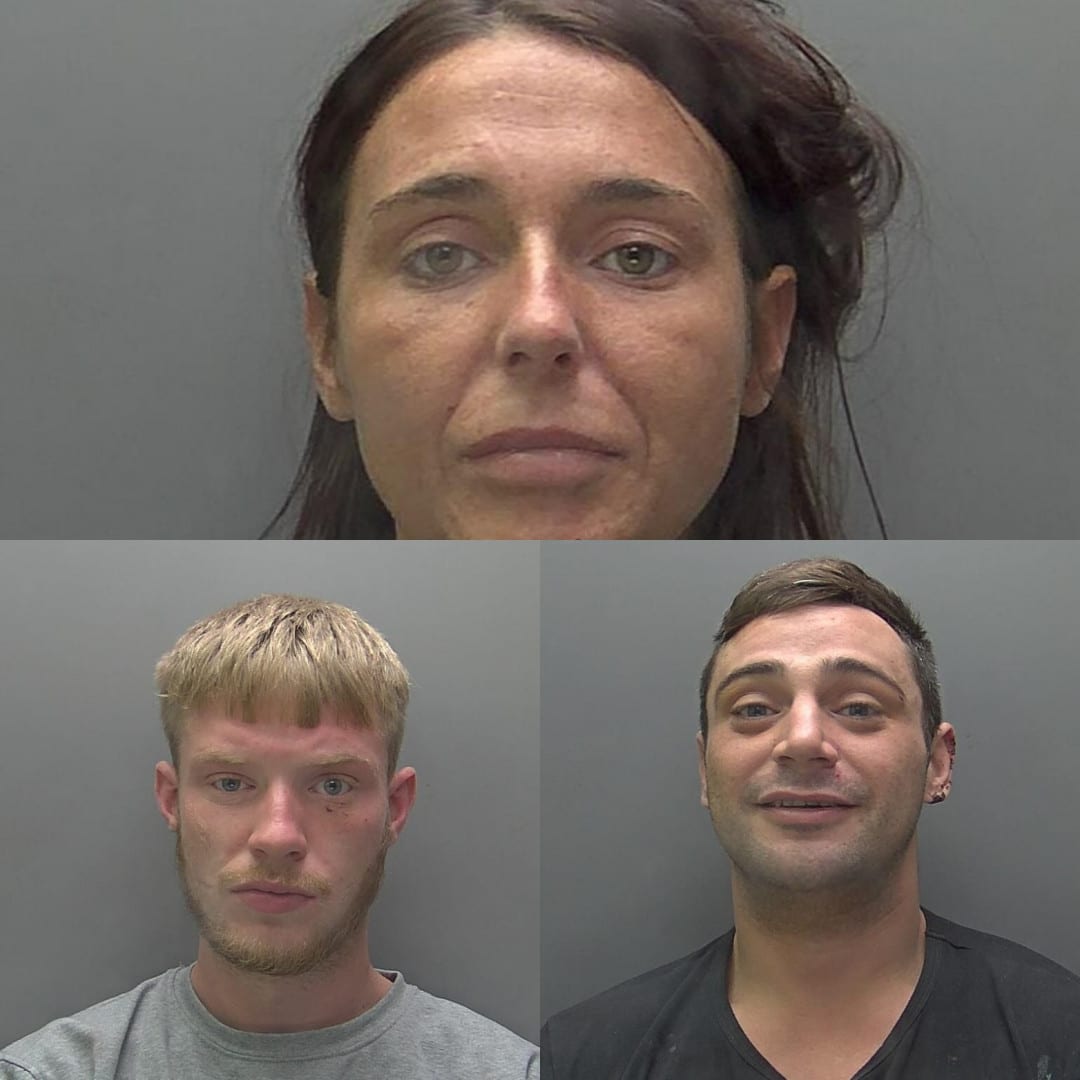 Three people have been sentenced following a burglary and robbery spree across Hertfordshire and Buckinghamshire last year.

The string of offences began on 30 August 2018 when the three were involved in a robbery at Argos in Brookfield Retail Park in Cheshunt. Coulthard and Smith entered the store and smashed a glass jewellery cabinet before leaving with rings worth thousands of pounds. Upon leaving the store, they made off in a vehicle being driven by Ging.

On 6 September 2018, Coulthard and Smith were involved in commercial burglary at the post office in London Road, Shenley. CCTV cameras caught them smashing a hole in the front glass window before climbing through and entering the store. They stole bottles of alcohol and while Ging was not present, they used her car as their getaway.

Exactly a week later, they committed an attempted robbery in High Wycombe, Buckinghamshire. At around 9.30pm, Coulthard and Smith entered Tesco Express in Wycombe Road, Stokenchurch. Smith attempted to get to the till and began grappling with the victim who was then hit over the head with the machete by Coulthard. Coulthard and Smith fled from the scene, once again getting making their getaway with Ging as she waited for them in a vehicle outside.

Coulthard was also found guilty of a fourth offence – a residential burglary that happened on 23 October 2018 in Borehamwood. The court heard how Coulthard broke into the home of a family member and stole two PlayStations and three rings.

DC James Kier, from the Constabulary’s Specialist Investigation Team, said: “Coulthard, Smith and Ging have proven themselves to be extremely dangerous individuals. The victim of the attempted robbery was left with life-changing injuries and my thoughts go out to them and everyone who witnessed these frightening events. This was a complex investigation and I can only hope that the lengthy sentences these individuals received offers some comfort to all those who were affected by their criminality. I hope they spend their time in prison reflecting on the severity of their crimes and the impact it has had on their victims.” 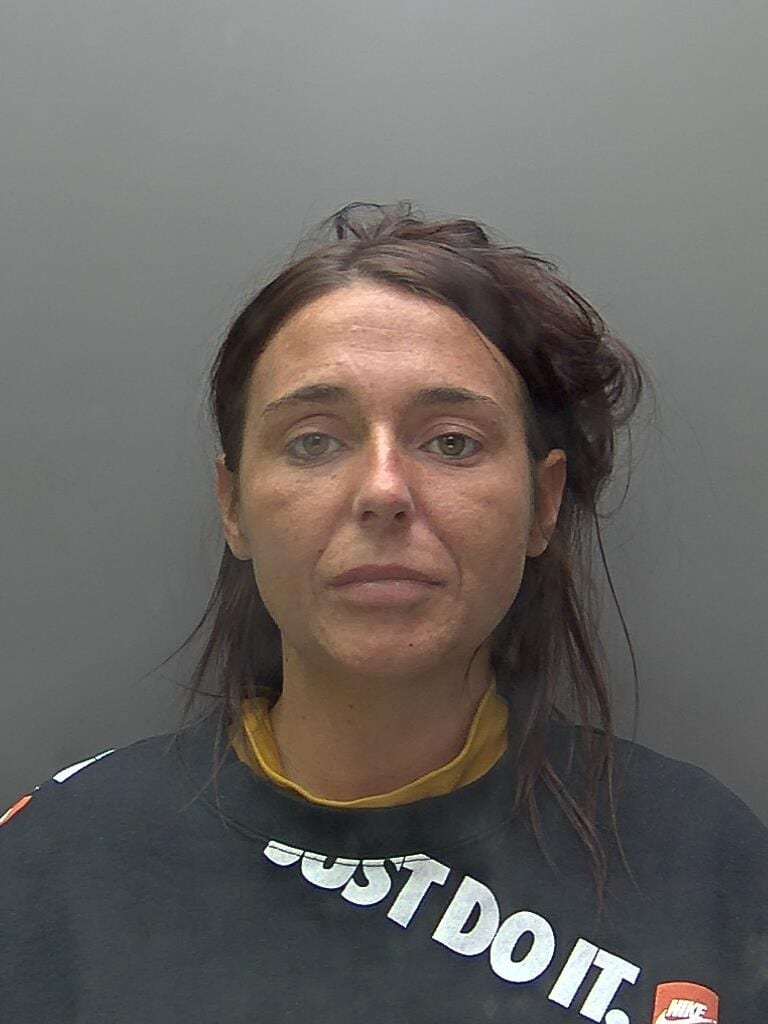 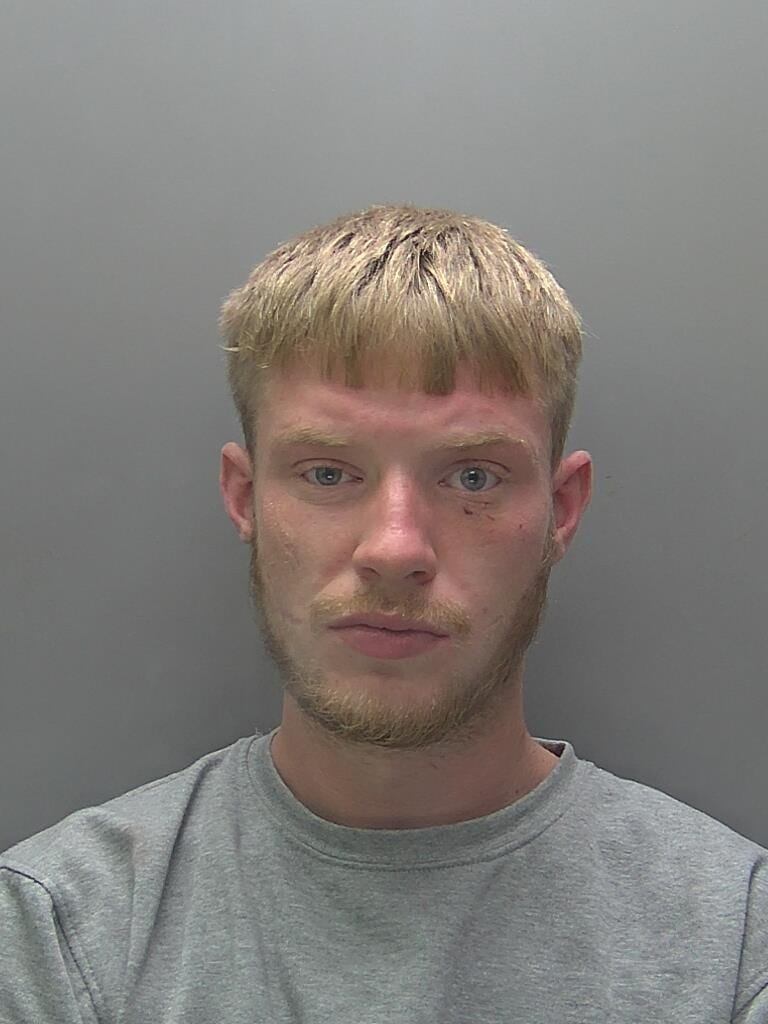 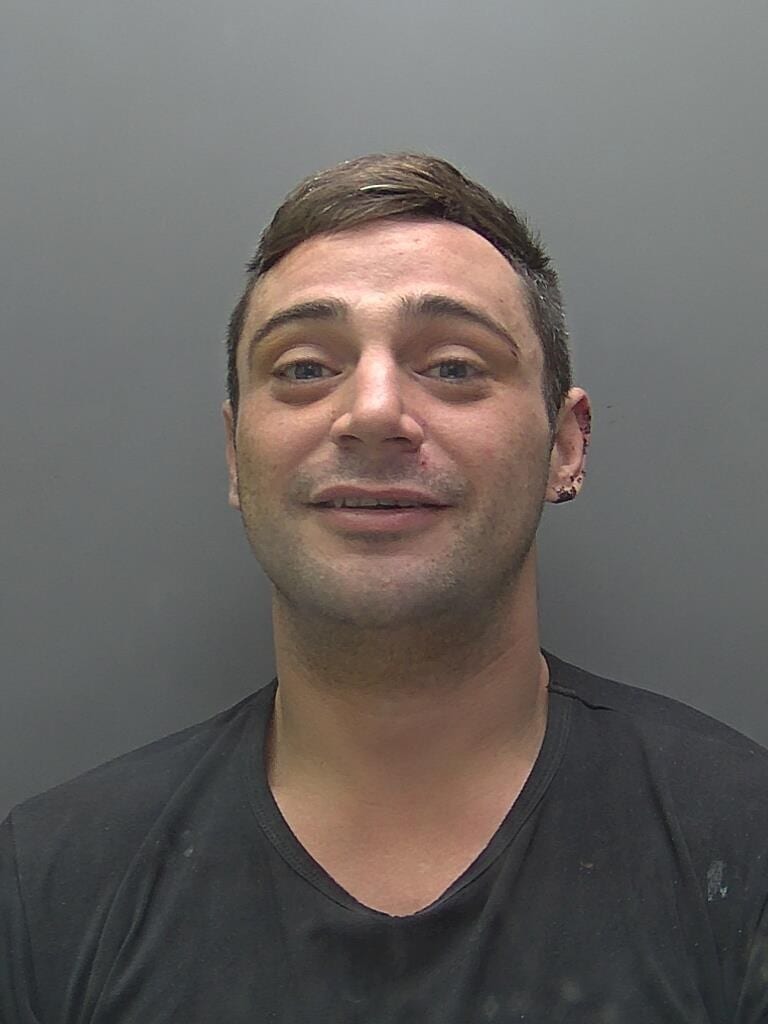