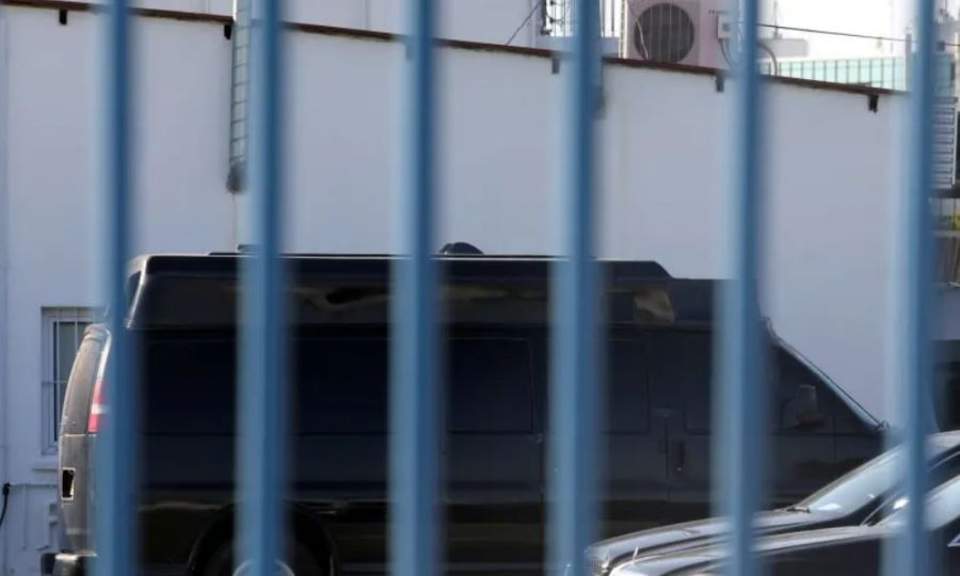 The CEO of WiSpear, the high-tech company caught in a media storm for owning the confiscated “spy van” in Cyprus, says local police have not done much to dispel false rumors.

In a press release on Tuesday, Tal Dilian, a former commander of a technology unit within Israeli intelligence, said his company was the victim of a witch hunt and that he was primarily disappointed with Cypriot police for “delaying on purpose or not having the necessary expertise to understand the core of the investigation.”

Dilian, in a written statement through his lawyer, said WiSpear was being targeted after he had given an interview about a surveillance vehicle, the SpearHead 360, that can hack multiple devices all at once.

An interview with Forbes magazine was published in the summer along with a video shot in Larnaca, but it was not picked up by local media in Cyprus until recently when politicians raised questions over possible unlawful surveillance activities including spying on political parties or on behalf of politicians.

The vehicle, which is known as the “spy van” of Cyprus, was confiscated by police following allegations that the company had been spying on local citizens.

Dilian says police were taking too long to get to the bottom of the investigation, adding that because of the delay he has been caught “in the midst of a vicious cycle of ‘accusations’ that are based solely on an interview given to an international media outlet.”

“This interview has been twisted and is being used to fuel allegations and rumours, from unnamed sources based on unclear motives, for our so-called unlawful activities,” Dilian said in his statement.

The Israeli high-tech expert reiterated there was never any unlawful activity on the part of his company, and further said categorically that police had been aware of that fact even through their own investigation.

Dilian also said his company was under the impression that police were being pressured by other parties who were ignoring the facts and wanted to see people arrested, adding that such actions would not be in compliance with the rule of law.

Last week, local media reported that thousands of email addresses were collected from the van but it was not clear whether the data was scooped up in violation of privacy laws.

Attorney General Costas Clerides, who previously did not interfere with the police investigation, stepped in last week and assigned attorney Elias Stefanou to investigate whether any offences were committed under the privacy laws of the Republic, including constitutional violations over the rights of citizens to a private life.

WiSpear maintains that the “spy van” was used in Cyprus only for demonstration purposes. Dilian also vehemently denies breaching privacy laws or targeting individuals in the Republic, except individuals taking part in the company’s field tests.

The statement also alluded to additional concerns over leaked information from police to the media that also appeared to target the Jewish community in Cyprus including prominent figures “in order to mislead public opinion and build a criminal case.”

Dilian finally said his company was evaluating the option of leaving Cyprus and halting all business activities on the island, adding that foreign investors would never want to tolerate an “unstable business or legal environment” where they could have no protection against vicious rumours.