It was obvious after watching Shadow Boxer just how much hard work had gone into producing such an exciting film. However, not only were the large audience blown away by the action and fighting, they were also taken in by the story and deep message that the film boldly presents. It is clear that Shadow Boxer is not just a boxing movie; it is about a man struggling with depression, mental health and self-validation. We were amazed to learn that the story was inspired by experiences in Chris Evangelou’s own life, as well as the screen play written by Craig McDonald-Kelly (who also stars in the film).

During the Q&A at the end of the event, it was revealed, by director Ross McGowan, exactly how Deadline Films UK actually shot the film. We were told of how the cast and crew rehearsed for weeks at Selby boxing club leading up to the shoot date, when they were given only 30 minutes on the night of Ring King Events boxing promotions, in front of the live audience, (who are a huge part of the film).

The night became quite emotional when Chris Evangelou also announced his retirement from professional boxing, where he thanked many people for being a part of his boxing career. All of us at Parikiaki wish him the best of luck with his acting career – he is definitely a man to watch out for in the film world!

David Hepburn, actor and co-producer, went on to thank all the cast, crew and anyone who was involved in the making of Shadow Boxer. David also read out a statement from James Cosmo who mentioned how amazing the shoot was and how it was a privilege to be a part of such a unique story.

Chris and Deadline Films UK also mentioned that the whole event could not have happened if not for the sponsors, Connect Lettings and Ioseph Bridging Finance. Both have been great supporters of the film.

Shadow Boxer will now be submitted to film festivals all around the world. We wish them every success! 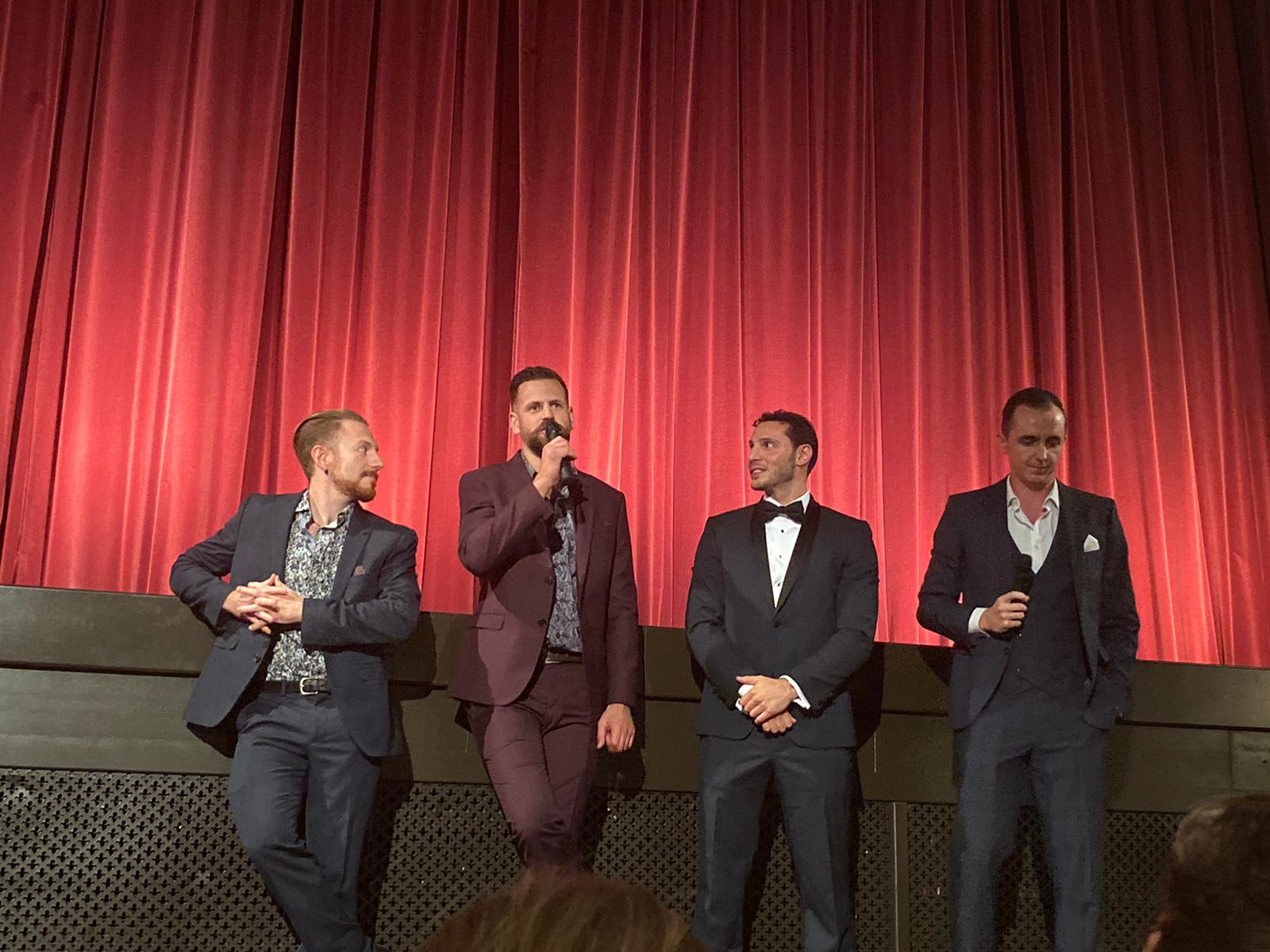 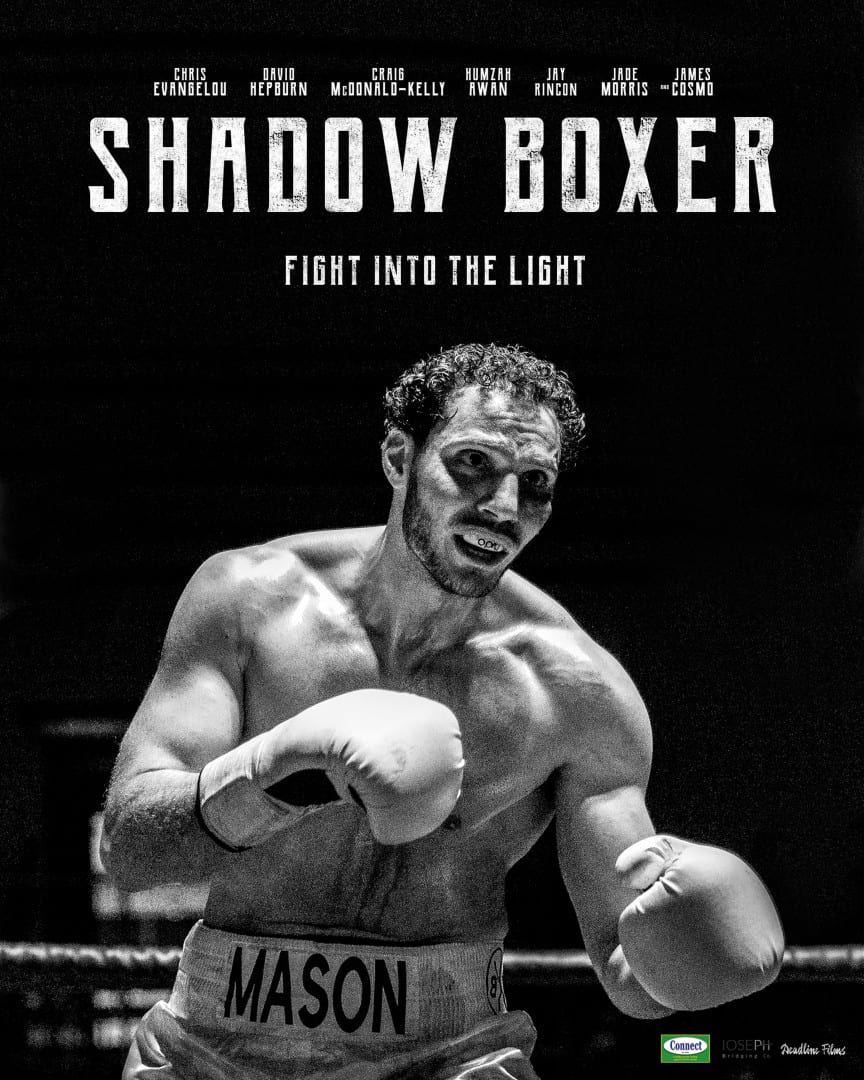 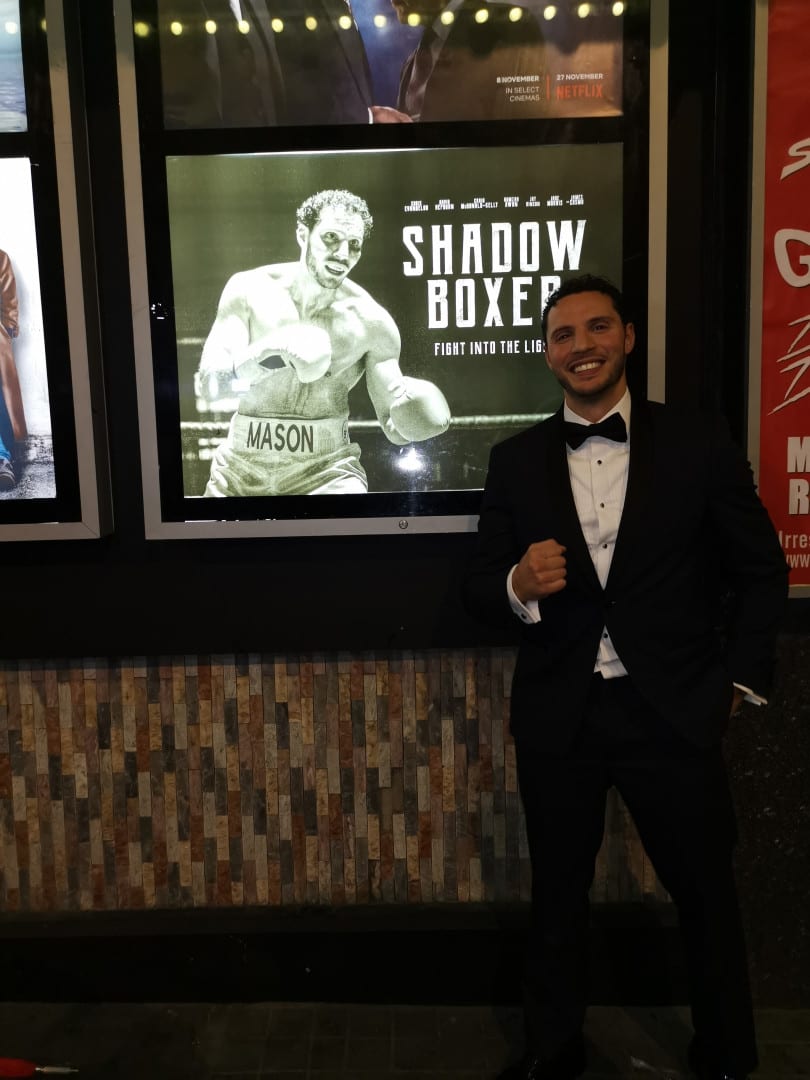 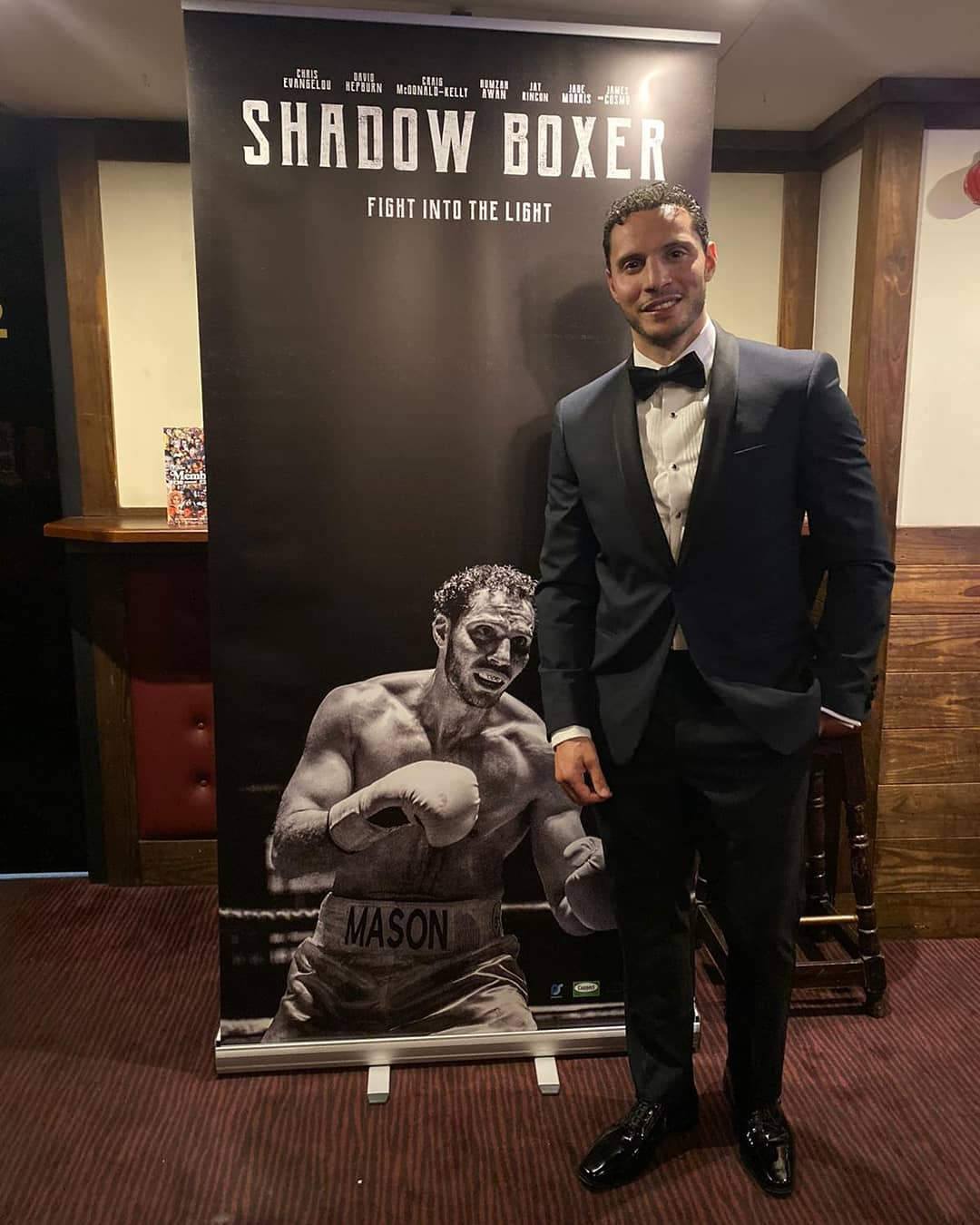