But come unstuck losing in the quarter finals

“I played one of the best matches of the season. I prepared myself very well for this match,” Djokovic said. “I lost to Stefanos about three weeks ago in Shanghai. and obviously I went through the videos [to better] understand what I did well, what I didn’t do so well, what I can do better.”

The World No. 1 recorded his 35th victory at the ATP Masters 1000 event after 58 minutes, winning 67 per cent of second-serve return points (12/18) to level his FedEx ATP Head2Head series against Tsitsipas at 2-2. Djokovic is through to his sixth semi-final in Bercy. The 32-year-old owns a 9-1 record at this event after reaching the last four.
According to Hawkeye, Djokovic made it a point to go down the line with his backhand — doing so 51 per cent of the time — whereas Tsitsipas opted to stay in cross-court backhand rallies often, striking 72 per cent of his backhands cross-court, and only 16 per cent down the line. 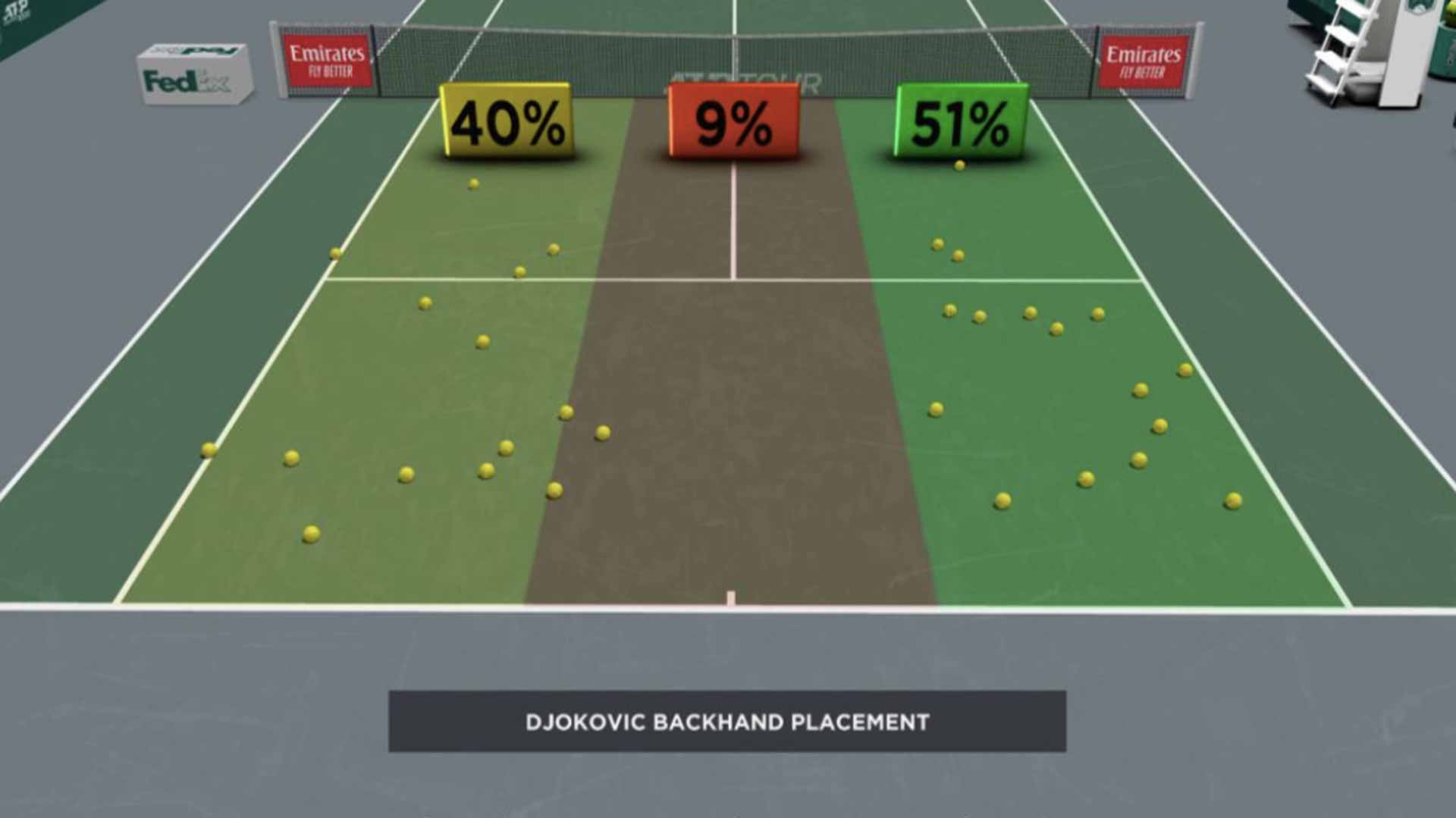 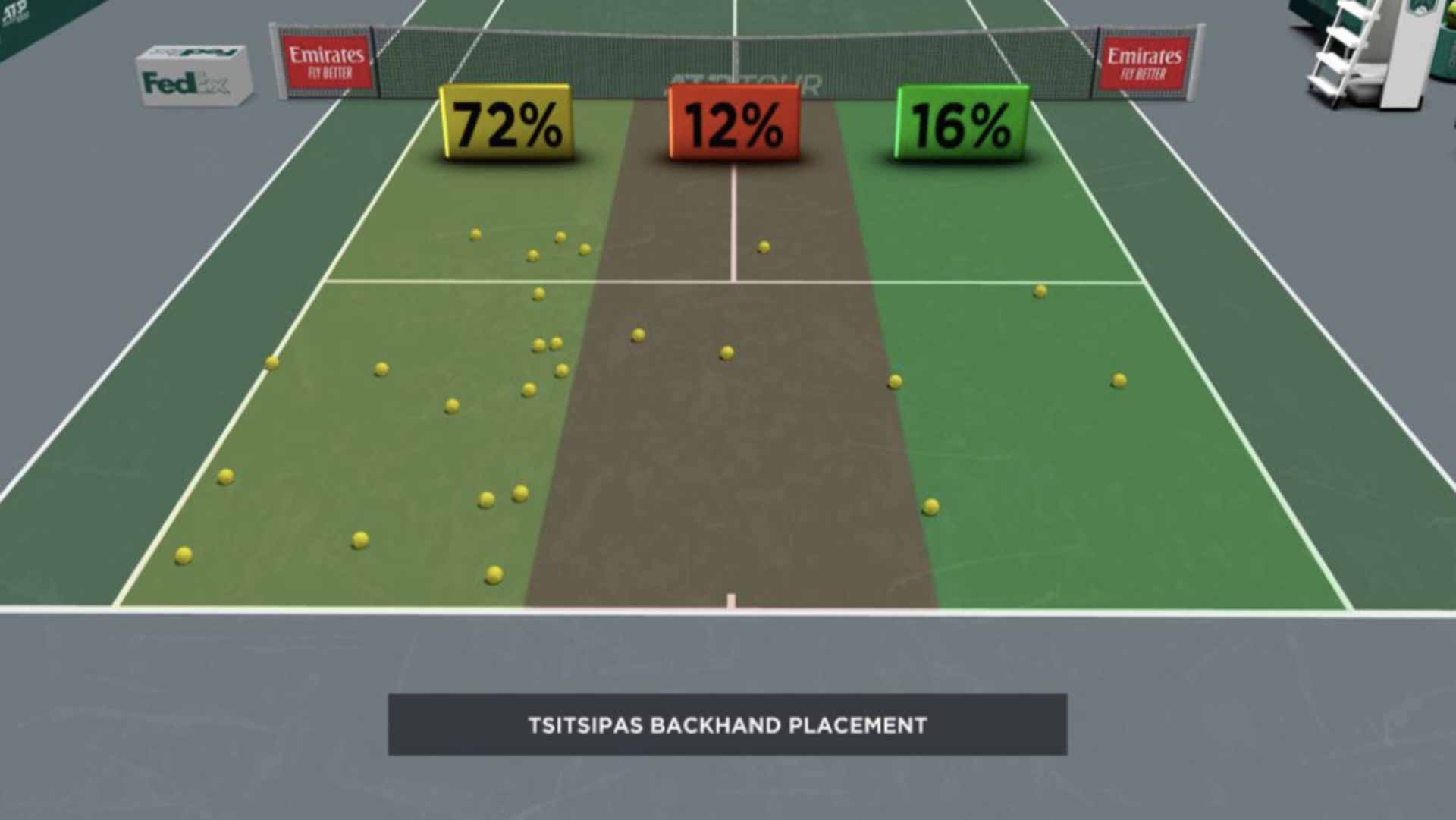 While Tsitsipas was pushed deep in his backhand corner, Djokovic was on the front foot often, and that showed in how hard they hit the ball off that wing. The World No. 1 hit his backhands at an average speed of 111 km/h, 11 km/h faster than Tsitsipas. 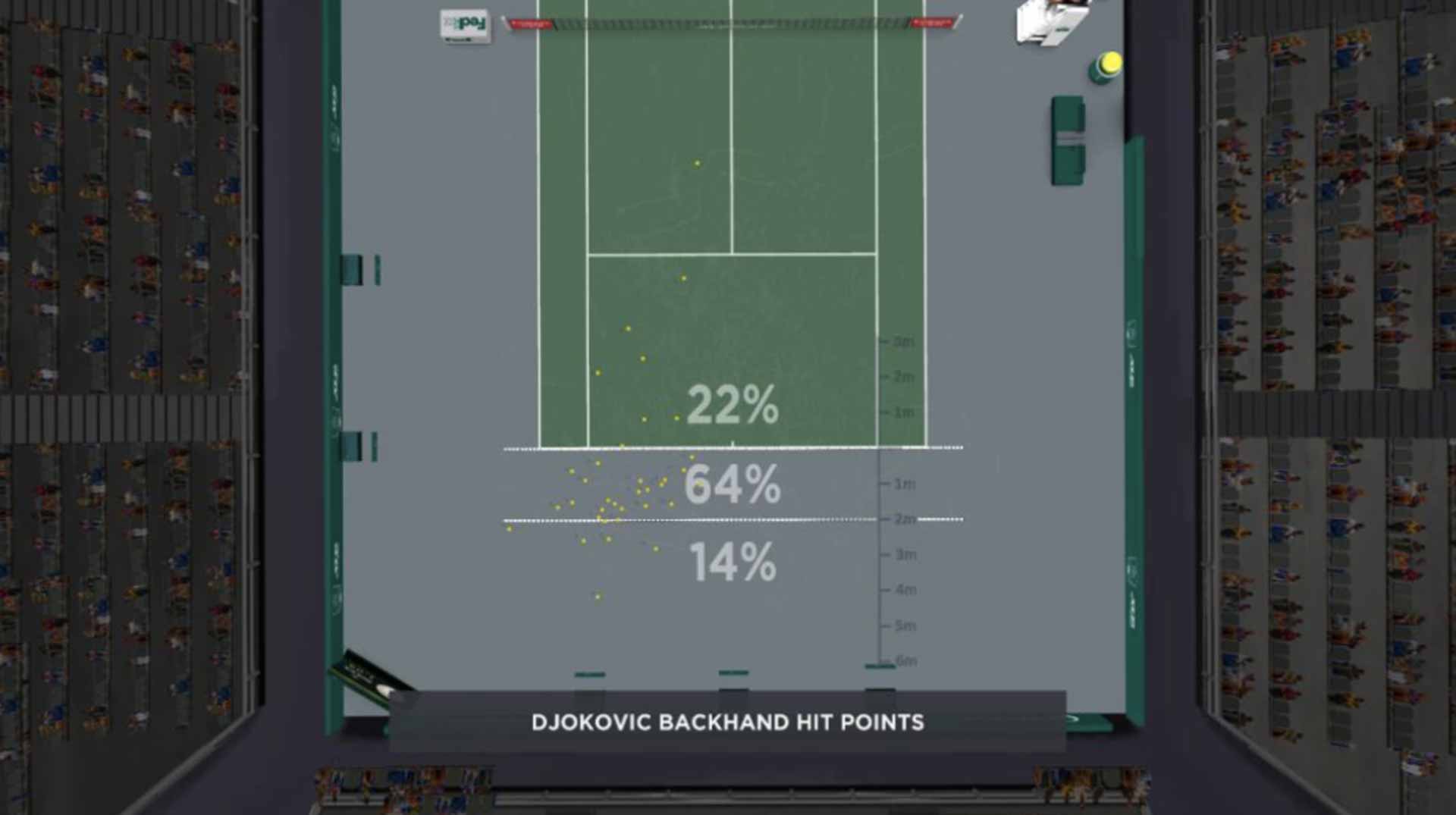 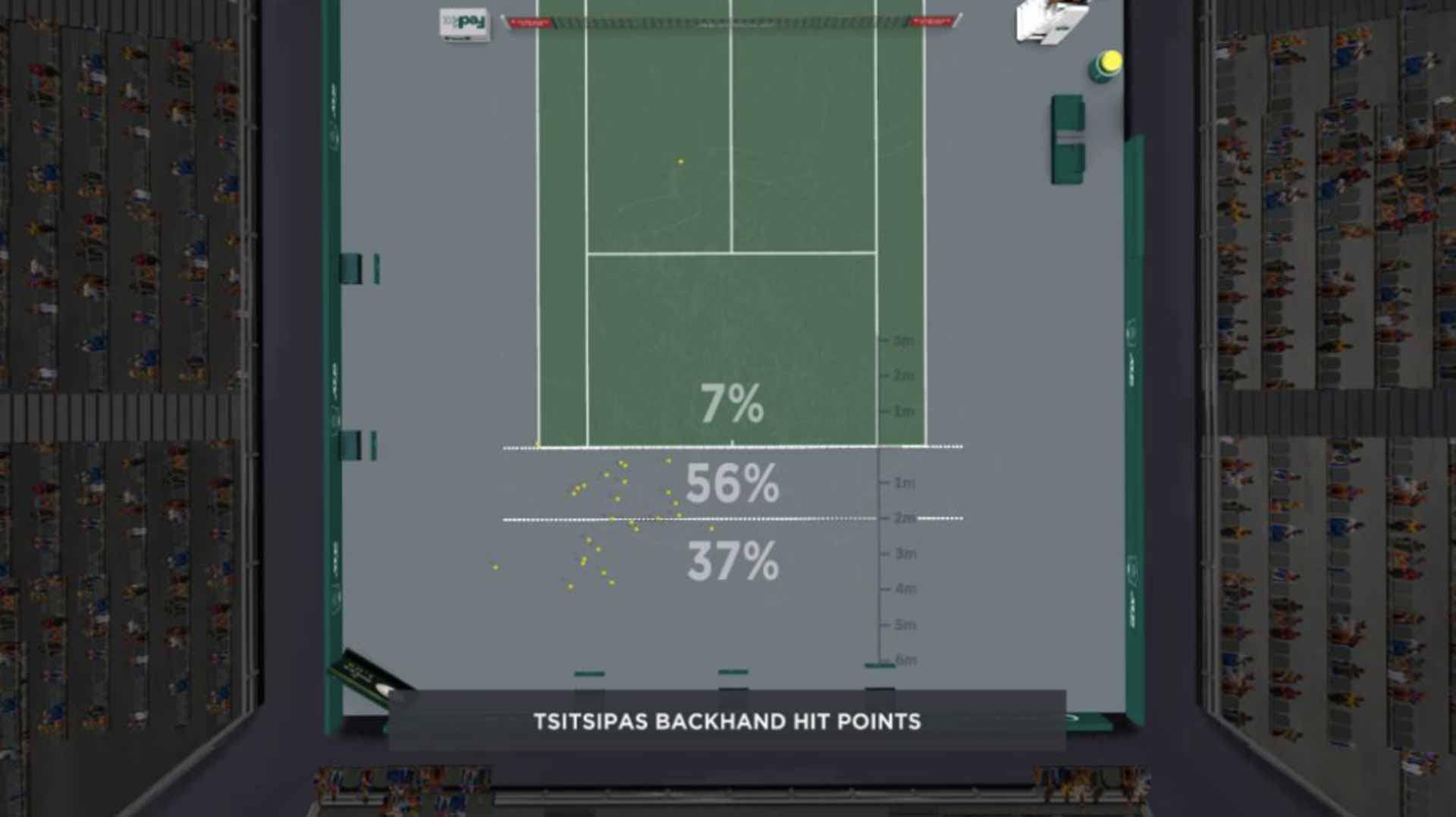 Djokovic is aiming to finish as year-end No. 1 in the ATP Rankings for a record-tying sixth time. The 32-year-old needs to remain within 1,500 ATP Race To London points of Rafael Nadal this week in order to have a chance at surpassing the Spaniard at the Nitto ATP Finals. At the start of Friday play, Djokovic was 1,280 points behind the Spaniard in the Race.

Pete Sampras owns the record for most year-end No. 1 finishes on the ATP Tour. The American finished six consecutive seasons — from 1993 to 1998 — in the top spot.

The 76-time tour-level titlist will meet Grigor Dimitrov for a place in the championship match. Djokovic leads the Bulgarian 8-1 in their FedEx ATP Head2Head series, dropping only two sets in their past five hard-court meetings.

“Since the US Open he’s playing at a different level, a high level. He always had the game. It’s just sometimes a matter of things coming together, really, mentally and at the right time,” Djokovic said. “The past three months have been quite good for him results-wise. Beating Roger [at the] US Open was a huge confidence booster for him, I’m sure. And he’s been playing some terrific tennis this week… I don’t play too bad myself, so it’s going to be for sure a good one.”

After Tsitsipas handed Djokovic a 2-0 lead with back-to-back double faults, the Serbian charged to a one-set advantage after 28 minutes. Djokovic consistently pushed Tsitsipas behind the baseline with deep returns, before dictating rallies with his forehand to claim the first set. The World No. 1 hit 10 winners, including five on his forehand, to take the opener.

Djokovic maintained his consistent pressure on the Tsitsipas serve in the second set, claiming back-to-back breaks en route to a 5-1 advantage. Djokovic attacked Tsitsipas’ forehand and returned with pinpoint accuracy on his backhand, before holding serve to love and claiming victory with a sliced backhand approach to the net.

“I served well. I read his serve very well, as well. Put him under pressure constantly,” Djokovic said. “It was a great match.”Tsitsipas will now prepare for his debut at the Nitto ATP Finals, to be held 10-17 November at The O2 in London. The World No. 7 owns a 50-24 record in 2019, highlighted by ATP 250 title runs in Marseille and Estoril.